Whisky or whiskey? Here’s your guide to the spirit 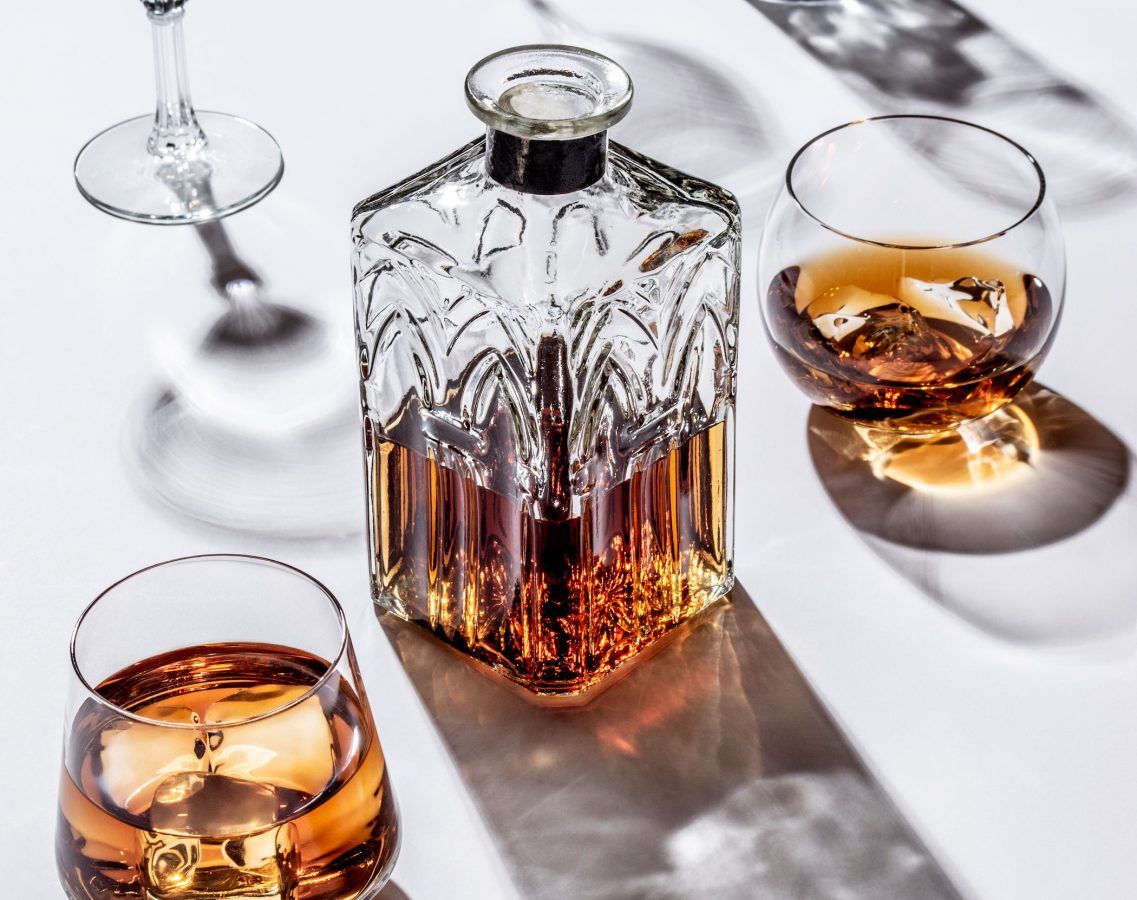 Wine & Dine
Whisky or whiskey? Here’s your guide to the spirit
Share
Next article

Whiskey, or whisky, is an amber, distilled spirit made from a fermented mash of grains such as barley, corn, rye and wheat. The mix is then aged in wooden casks. Originally used for medicinal purposes, whiskey (or whisky) has eventually found popularity as a drink for all moods. 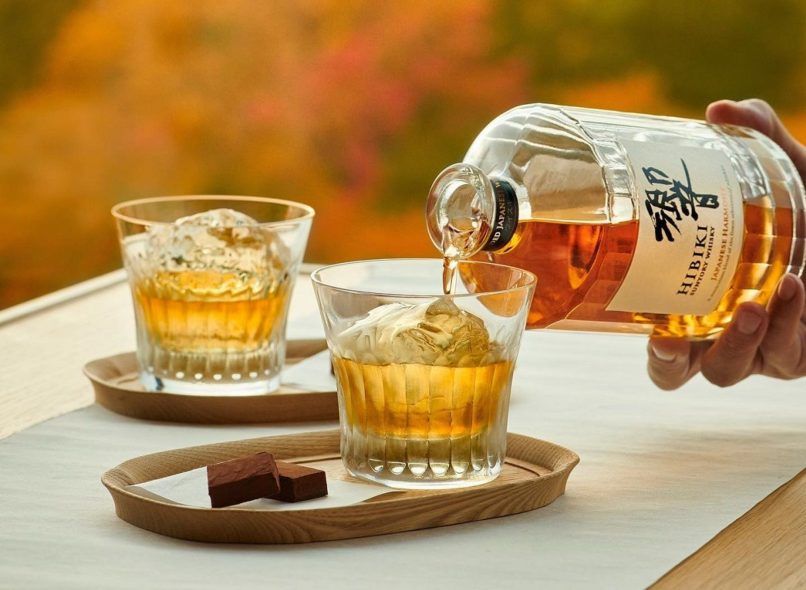 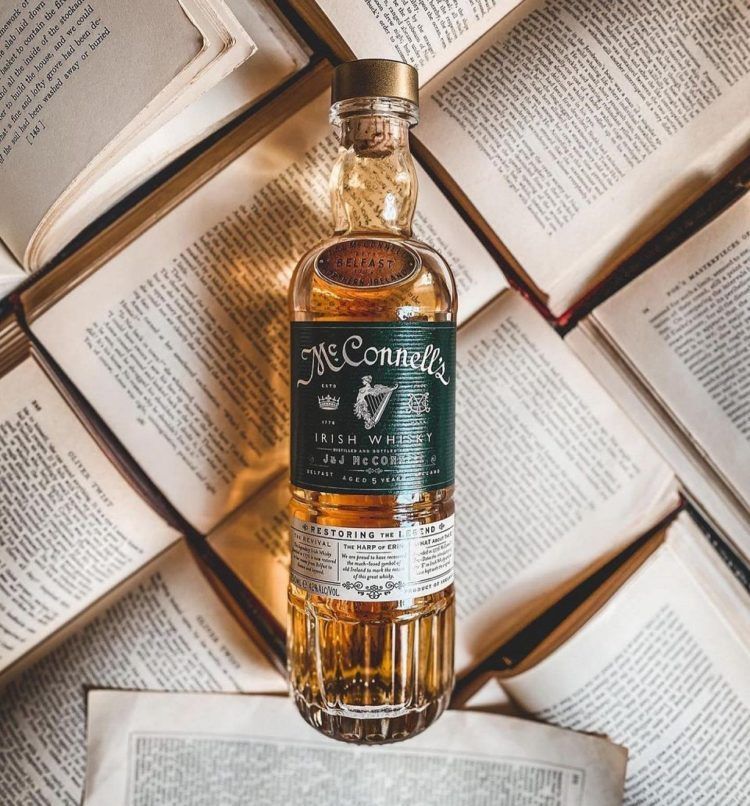 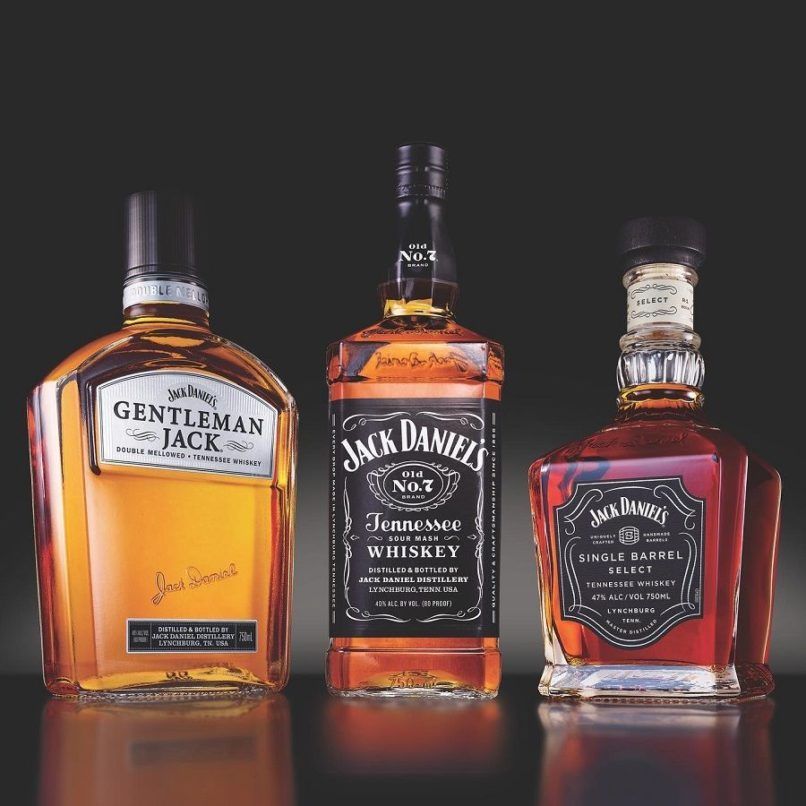 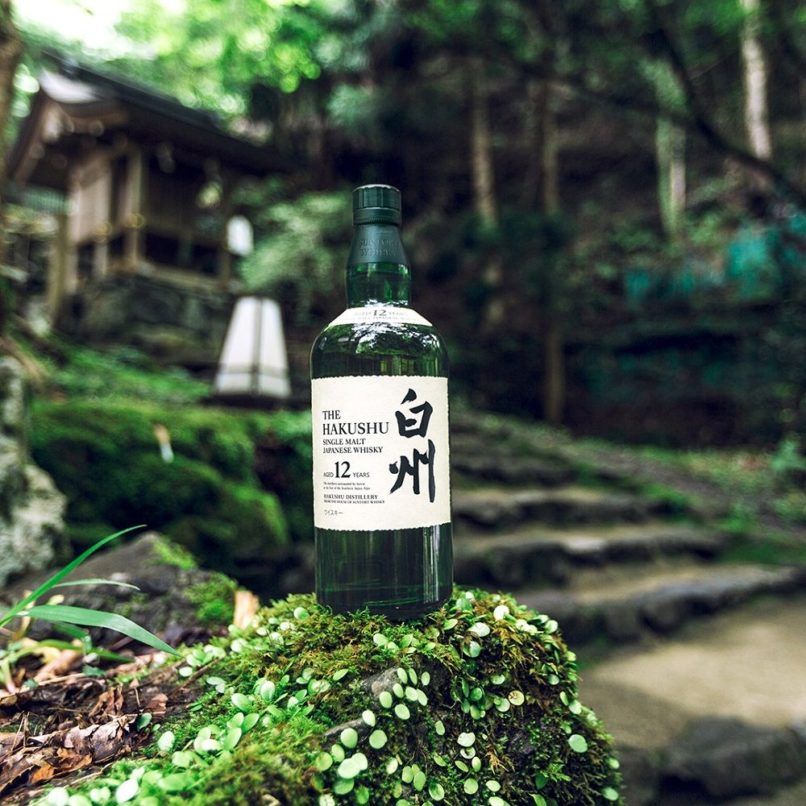