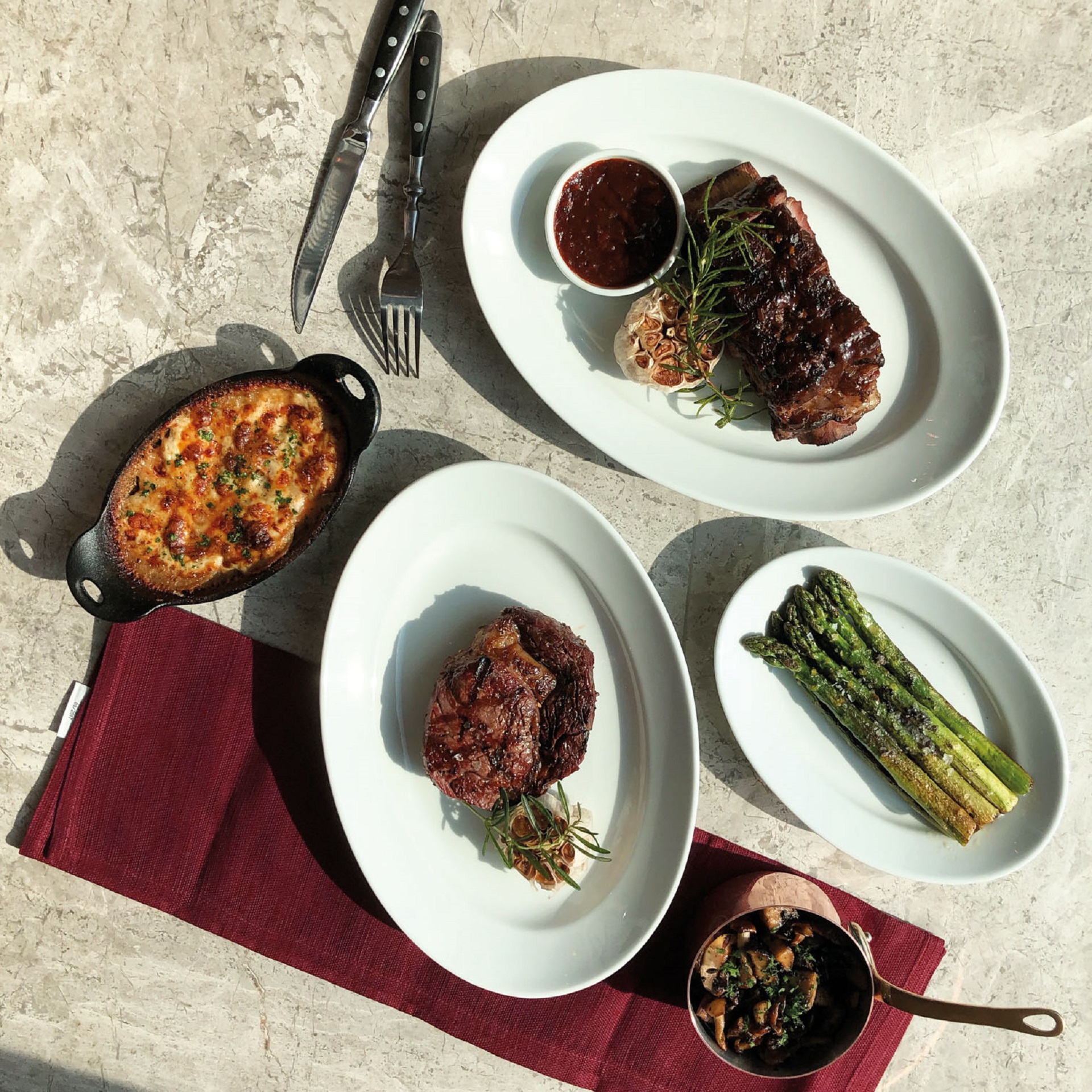 Where to go for a sumptuous omakase meal in Singapore