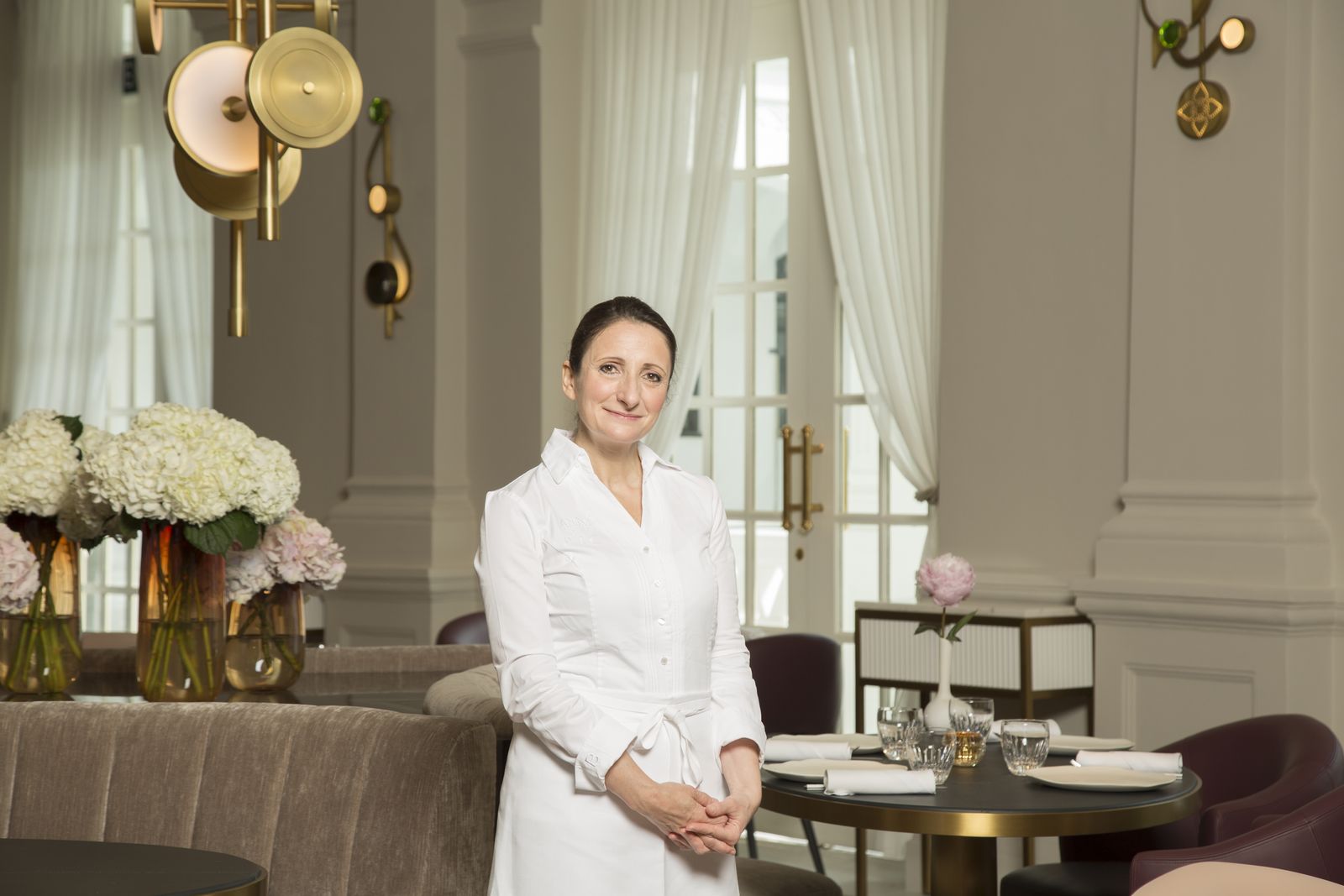 Here’s one more thing to tick off your to-do list in Singapore: Experiencing an exotic meal steered by a Michelin-starred chef in a 120-year-old palatial building in the heart of the Lion City. All made possible by French chef Anne-Sophie Pic who, with seven Michelin stars in her kitchen, has just made her debut in Asia with the La Dame de Pic restaurant at the Raffles Singapore.

Joining Raffles, a heritage brand that has inspired generations since its establishment in 1887, was an obvious step for the third-generation Michelin-starred chef. The luxury hotel chain serves as a venerated oasis in multiple locations across the world, including Paris, Istanbul, Warsaw, Jakarta and Seychelles. It is here that travellers arrive as guests, leave as friends, and return as family.

“Making our debut in Asia at Raffles Singapore is a very natural choice for me,” said Pic. “Like Raffles, the Pic family’s culinary heritage spans more than a century. Together, we share the vision to provide distinctive experiences to our guests, delivered with innovation that combines both tradition and change.”

The 46-seat La Dame de Pic, which translates to ‘Queen of Spades’, boasts an eclectic mix of colonial and contemporary architecture, making it a timeless quarter to enjoy an exquisite meal. Chef de Cuisine Kevin Gatin, a protégé of Pic, has been handpicked by her to lead the kitchen. An amalgamation of cuisines influenced by France and the East Asian regions, the delectable menu offers engaging modern dishes without compromising on the roots.

For a holistic experience of Pic’s magnificence and magic, try the Berlingots — these iconic pasta parcels found in all of Pic’s international restaurants are mildly modified to appeal to local palates. The Brittany Lobster, slow-roasted with shellfish butter and served with a coriander-and-barley-infused broth, is a surefire winner, too. The wine list offers a curated selection with a particular focus on Pic’s birthplace, the Rhône Valley. A decadent finish to your meal would be the Araguani Chocolate, which contrasts light Araguani chocolate mousse, Nikka whisky caramel and smoked Tahitian vanilla ice cream.

Pic is the fourth female chef to ever win three Michelin stars and the opening of her first restaurant in Asia only validates Singapore’s status as an exciting global dining destination.