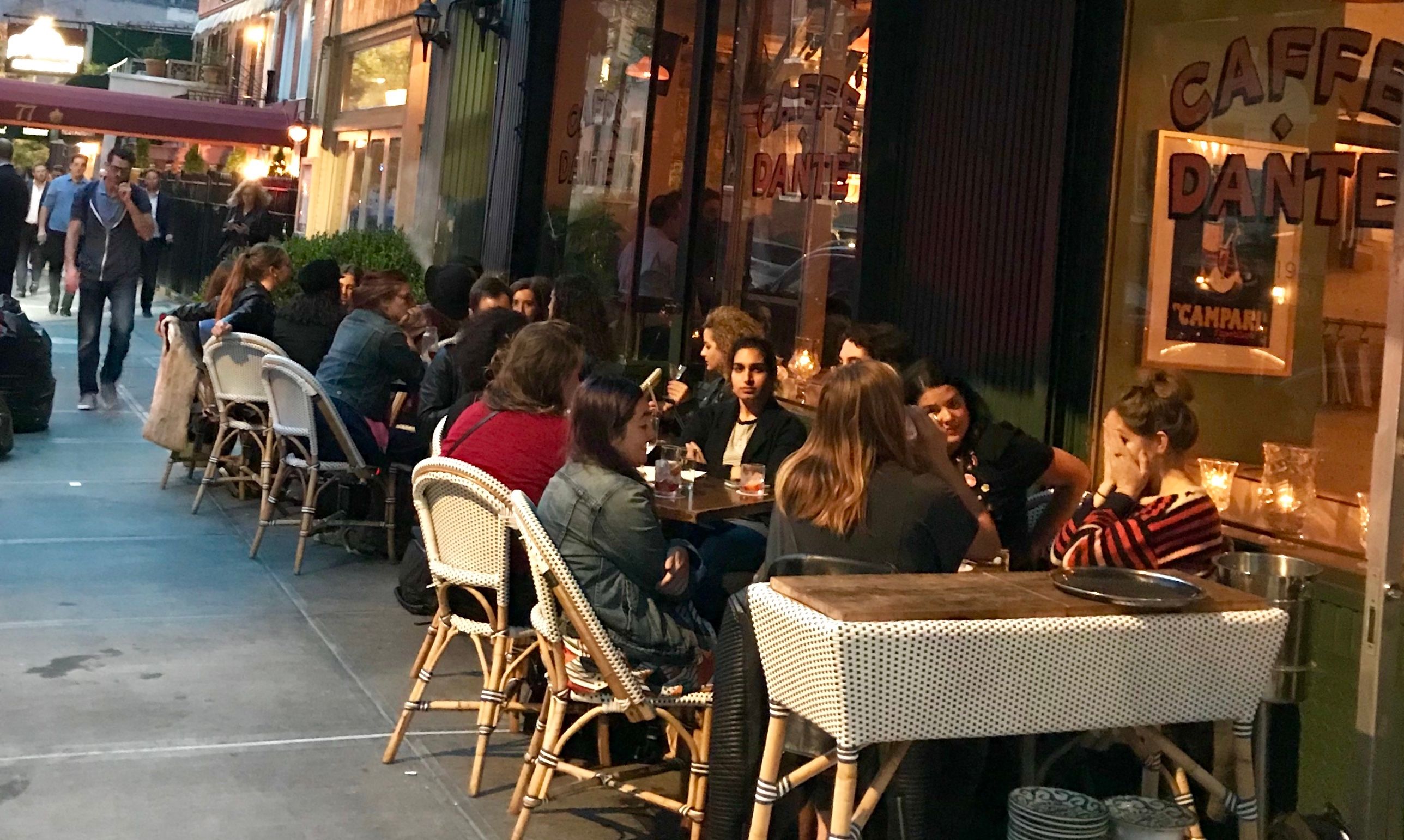 There’s no need to scout out hidden corners in Manhattan or gamble on jazz joints to experience the very best cocktail in New York. Head to Greenwich Village, where Dante has reigned since 1915. The bar, which used to be frequented mainly by Italian immigrants, won a new world title on Thursday, October 3, taking first place in a ranking of the 50 best bars in the world.

Hello there, old friend. Nice to see you again ❤️

This historical cafe in the Big Apple was reopened by Australian owners in 2015 and has enjoyed constant success ever since. This summer, the bar, known for its negroni and spritz cocktails, also won the Tales of the Cocktail Foundation’s top billing. During Thursday’s ceremony organised by William Reed Business Media, the relaxed, subway-tiled bar also took home the additional title of “Best Bar in North America.”

Despite this, the United Kingdom continues to be the top destination internationally for great bars. No fewer than ten British addresses made the ranking, with Connaught Bar as the national flagship in second place. The London hotspot was also named the best European bar.

The complete list of the 50 best bars in the world is available at  www.worlds50bestbars.com.