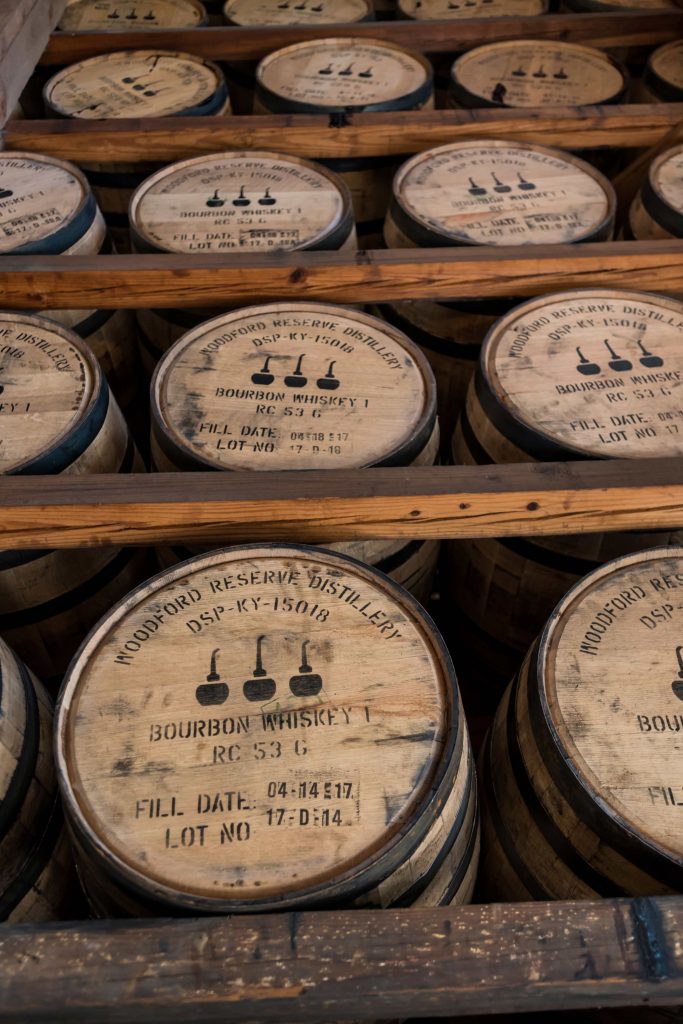 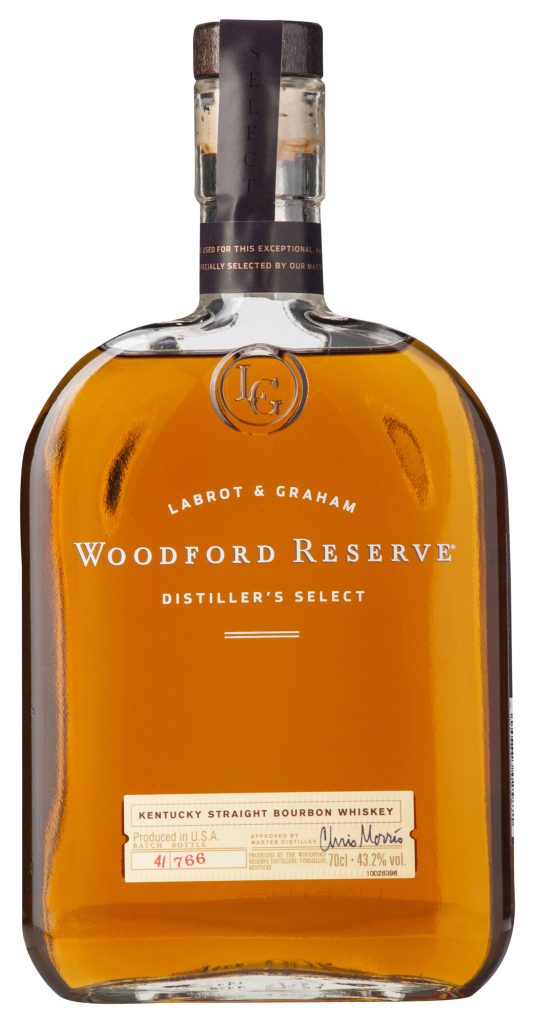 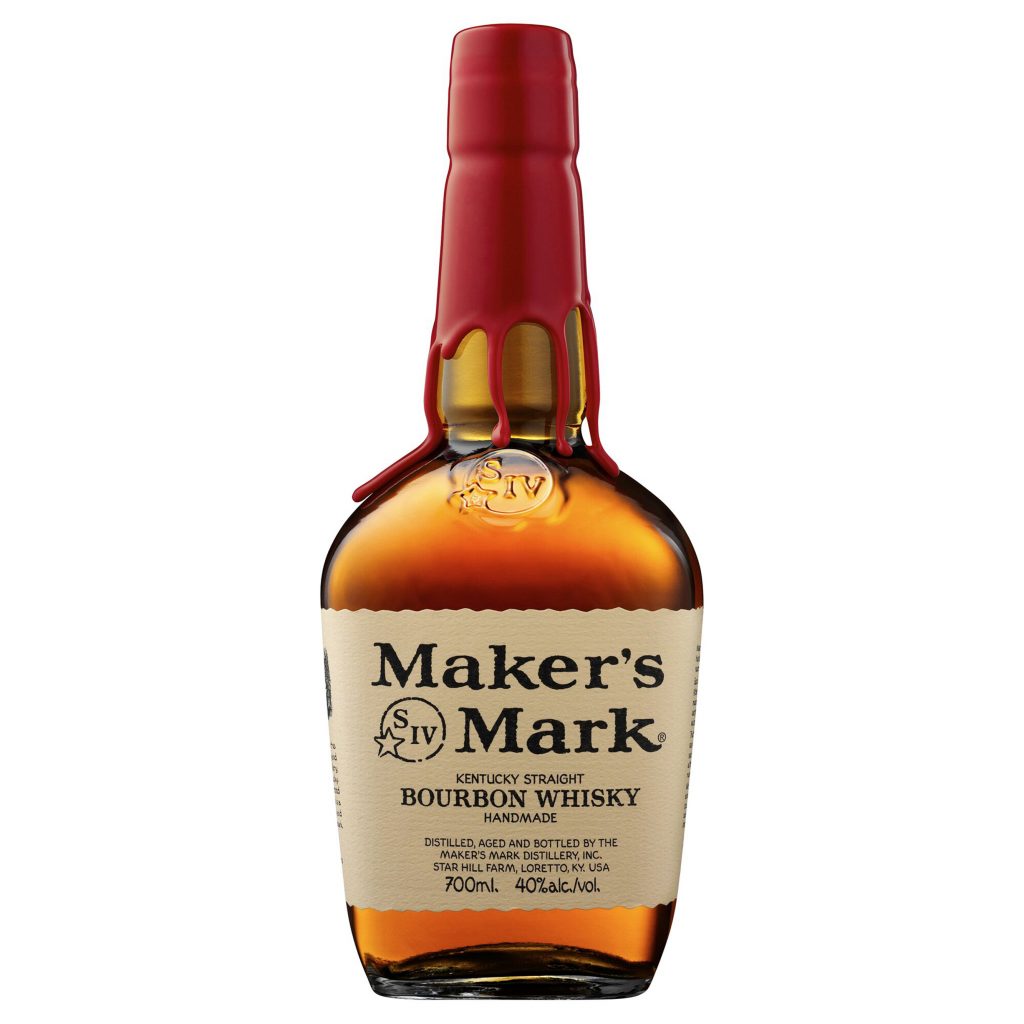 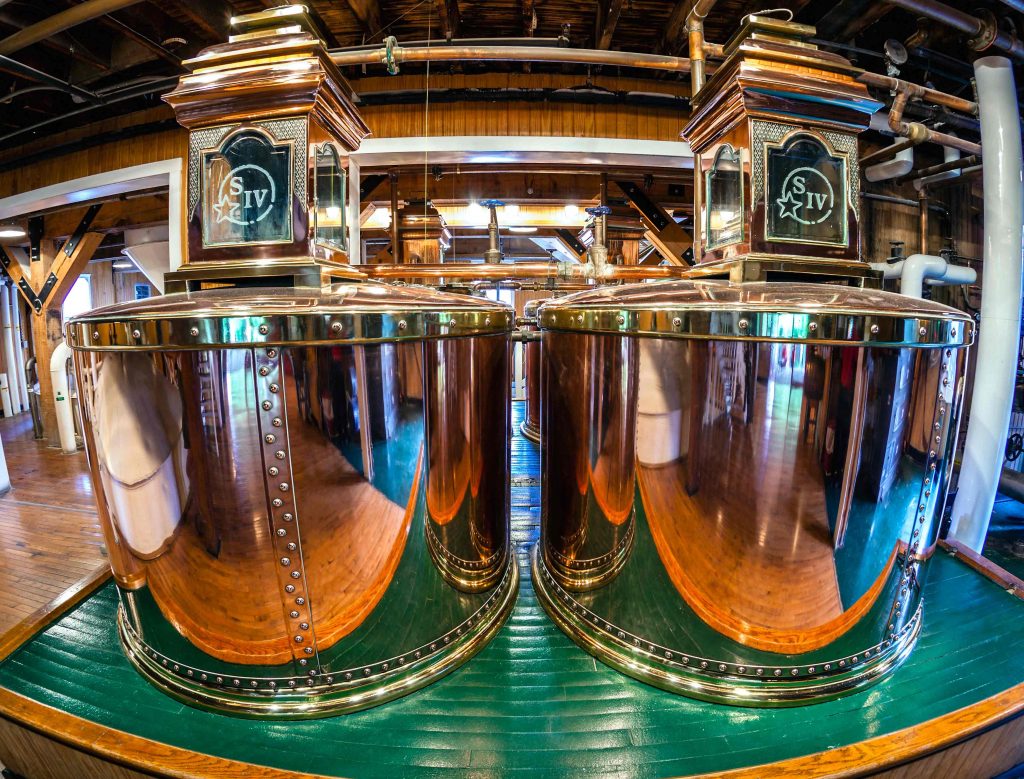 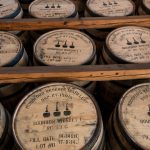 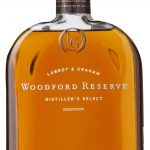 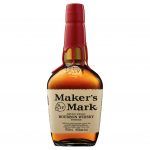 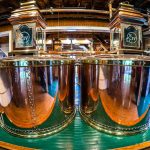 Sign up to get the latest luxury and lifestyle news delivered to your inbox.
Whiskey Bourbon Kentucky Makers Mark Woodford Reserve
Gerrie Lim