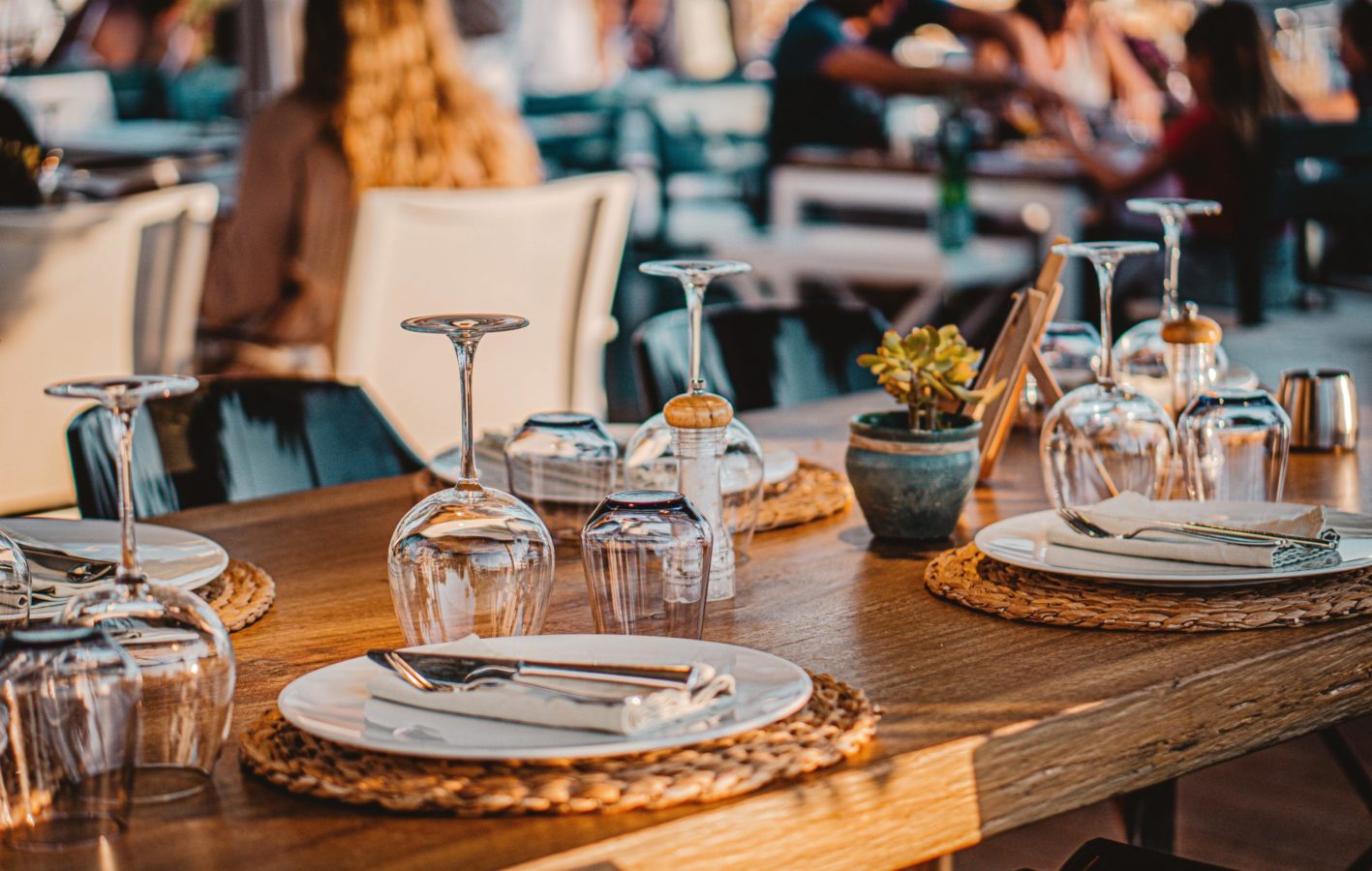 What is Nouvelle Cuisine and is it still relevant?

Wine & Dine
What is Nouvelle Cuisine and is it still relevant?
Share
Next article

In the outpouring of tributes to the late Pierre Troisgros last year, the legendary French chef was lauded as one of the pioneers of ‘nouvelle cuisine,’ a movement that sought to create lighter versions of French classic dishes with an emphasis on fresh ingredients that inspired a generation of culinary talents discovered by Henri Gault and Christian Millau,

Pierre Troisgros has variously been described as a star, a pioneer, a grand master and even the boss of nouvelle cuisine, a term that figures large in the many biographies of the culinary genius from Roanne along with paeans of praise for his iconic salmon with sorrel. Whereas everyone can understand the enthusiasm for this remarkably herby and creamy recipe, it is not so easy to grasp how it relates to nouvelle cuisine, or even what that might mean.

The expression nouvelle cuisine was popularized by Henri Gault and Christian Millau, the duo behind the famous Gault&Millau restaurant guide. In 1973, four years after the launch of their first food magazine and shortly before the Gault&Millau guide became internationally recognized, the two experts in gastronomy presented in the form of ten commandments their vision of modern cooking, which they had developed over a decade of reviewing French restaurants since the early 1960s.

In this founding article, the authors outlined the contours of a new kind of cooking in tune with an era marked by renewal, most notably the emancipation of women and contestation of social hierarchy. The impact of May 68 civil unrest was still being felt, and the world of cuisine was also ripe for revolution. Gault and Millau advocated shorter cooking times, fresh high-quality ingredients, pared-down restaurant menus, an end to culinary techniques that did little to improve taste, no more marinades or fermentations, significantly lighter sauces and an emphasis on healthier recipes.

Many of these imperatives may seem obvious today, but at the time they marked a turning point in the history of French cuisine, which, until then, was structured around ultra-traditional 19th century recipes and cooking principles popularised by Auguste Escoffier.

The influence of Chef Bocuse and Chef Troisgros

Legend has it that the new Gault and Millau theory was inspired by a day when the duo ate twice at a restaurant run by Paul Bocuse. In the evening following a heavy though delicious lunch, Gault and Millau returned to Bocuse’s eatery begging for something particularly light. The great chef obliged by serving a salad of garden-fresh green beans followed by very lightly cooked red mullet. Thereafter, the two critics experienced a similar moment of joy, when tasting frogs legs with herbs by Jean and Pierre Troisgros, who subsequently became indissociably identified with the nouvelle cuisine movement. In 1968, Christian Gault even announced that he had “discovered the world’s best restaurant” in the wake of a meal eaten at Les Frères Troisgros in Roanne.

Gault and Millau pursued their search for new talents in line with their vision of a more contemporary cuisine. Among those they most lauded were Michel Guérard, the inventor of cuisine minceur, Joël Robuchon, Alain Senderens and Pierre Gagnaire.

Who is the father of nouvelle cuisine?

Roger Vergé is widely recognised as one of the founding fathers of nouvelle cuisine, along with chef Paul Bocuse with whom he teamed up to open a restaurant later. Other distinguished names who were also considered the pioneers of nouvelle cuisine include the Troisgros brothers and Michel Guérard. Nouvelle cuisine is still relevant today. Many chefs around the globe are advocating the idea of using the freshest and locally sourced ingredients to get a good burst of flavour in any dish, emphasising plating as well.

What is the difference between haute cuisine and nouvelle cuisine?

Haute cuisine refers to the high or elaborate cuisine that focuses on the quality of the ingredients rather than the quantity. Haute cuisine involves a meticulous cooking style, unlike nouvelle cuisine which can be experimental and may involve new techniques.

The dishes in haute cuisine generally include heavy sauces for main course dishes. Contrary to that, nouvelle cuisine is rooted in simplicity and uses light sauces.

(With inputs from AFP Relax News)