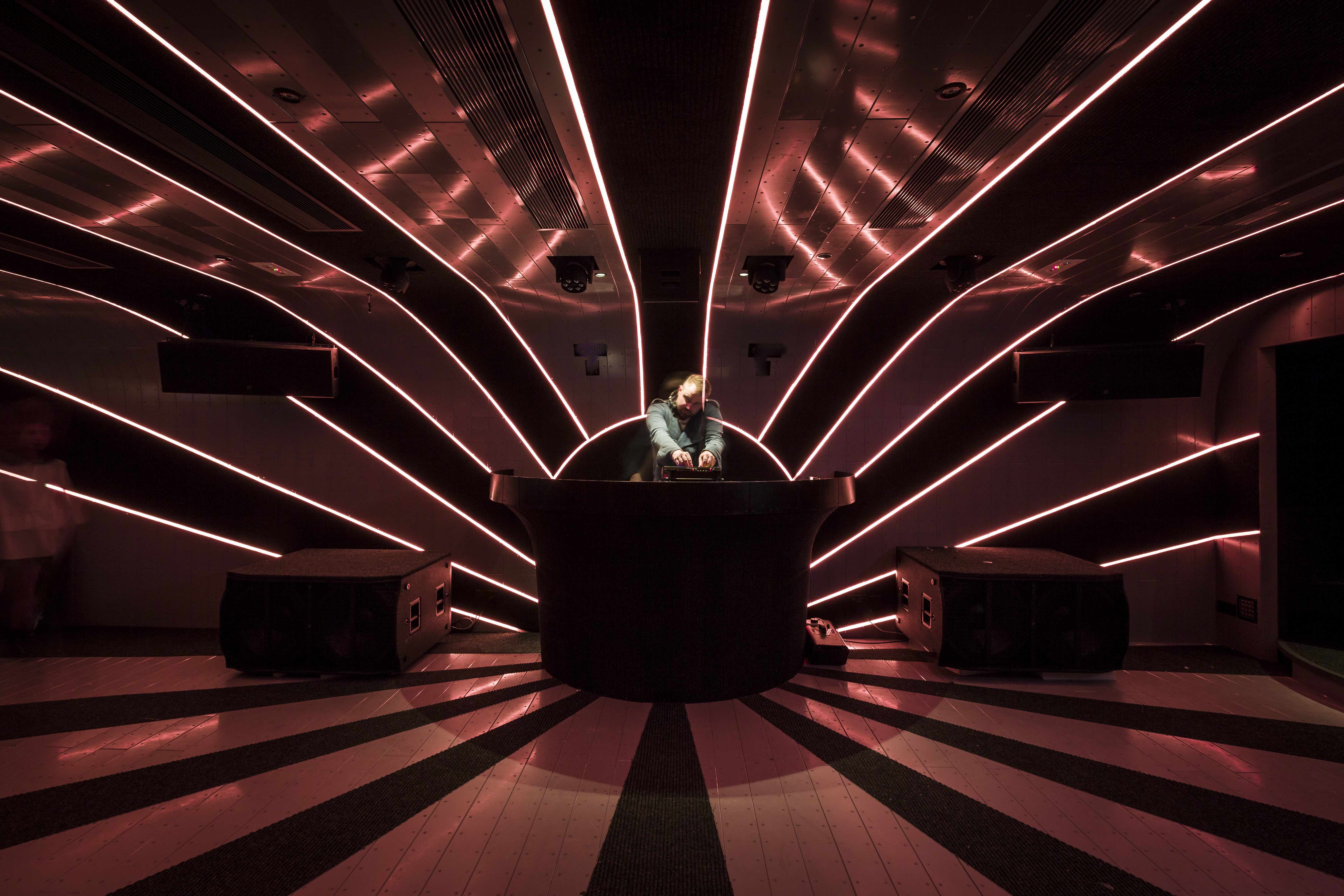 What’s Next for Ashley Sutton

Wine & Dine
What’s Next for Ashley Sutton
Share
Next article

Yojimbo has just opened in Hong Kong, and takes a slightly more pared-back vibe compared with some of your other projects. What was your vision for the space?

The venue will remain a nightclub, so I wanted to create something very different to what was there before. As always, the owner of the venue, Dining Concepts, gives me free reign when it comes to creativity, so I wanted to design something based on the underground Japanese nightclubs I used to go to in Ginza when I was living in Japan. As it’s an intimate late-night venue focusing on quality music and live entertainment, I needed to take the acoustics into account while creating a big enough dance floor for people to let loose. Therefore, I kept the design fairly minimalistic, which is also in line with Japanese aesthetics.

Tell us about your upcoming projects: you have projects with Holiday Inn Hua Hin and InterContinental Phu Quoc, another Iron Fairies in Kuala Lumper and a big venue in ifc mall opening. What’s the concept behind each of them?

Hua Hin is a rooftop bar with a beachside feel and timeless design using earthy materials such as mother of pearl and rope matting. Ink 360 in Phu Quoc is another rooftop bar and the concept was inspired by the magnificent octopus. We’ve integrated the octopus into the space in an unusual way which still works for a hotel environment and it’ll be amazing to see my creation come to life.

Iron Fairies in Kuala Lumpur is four times the size of the one in Hong Kong and will be based around a “fairy dust factory” and even more magical than its predecessors. Dear Lily, in ifc mall, will offer guests a respite in the busy mall. The concept is based around a mysterious and romantic florist inside a giant jewellery box with millions of miniature flowers. It will offer busy shoppers and office workers the chance to relax in a unique environment.

What’s the difference in approach when you’re designing a hotel space versus a bar?

With hotels, the target audience is much more diverse so I need to be a little more conservative when it comes to creativity in order to appeal to the general population.

What type of project would you like to take on next?

I love being on the ocean so I would love to build a ship or a submarine.

What are some of your favourite spots in the world, design-wise?

When it comes to F&B, I like Mott 32 and Gough’s on Gough. In Tokyo, people should check out Bar Track, which is a cool little cocktail bar filled to the brim with vinyl, and Bar Tram, which is a small absinthe bar. New York has lots of amazing design as well but I’m sure you already know what they all are!

To build a working submarine so that everyone can have the opportunity to explore the depths of the ocean. Except this will be the most crazy-looking submarine on the outside and the inside.