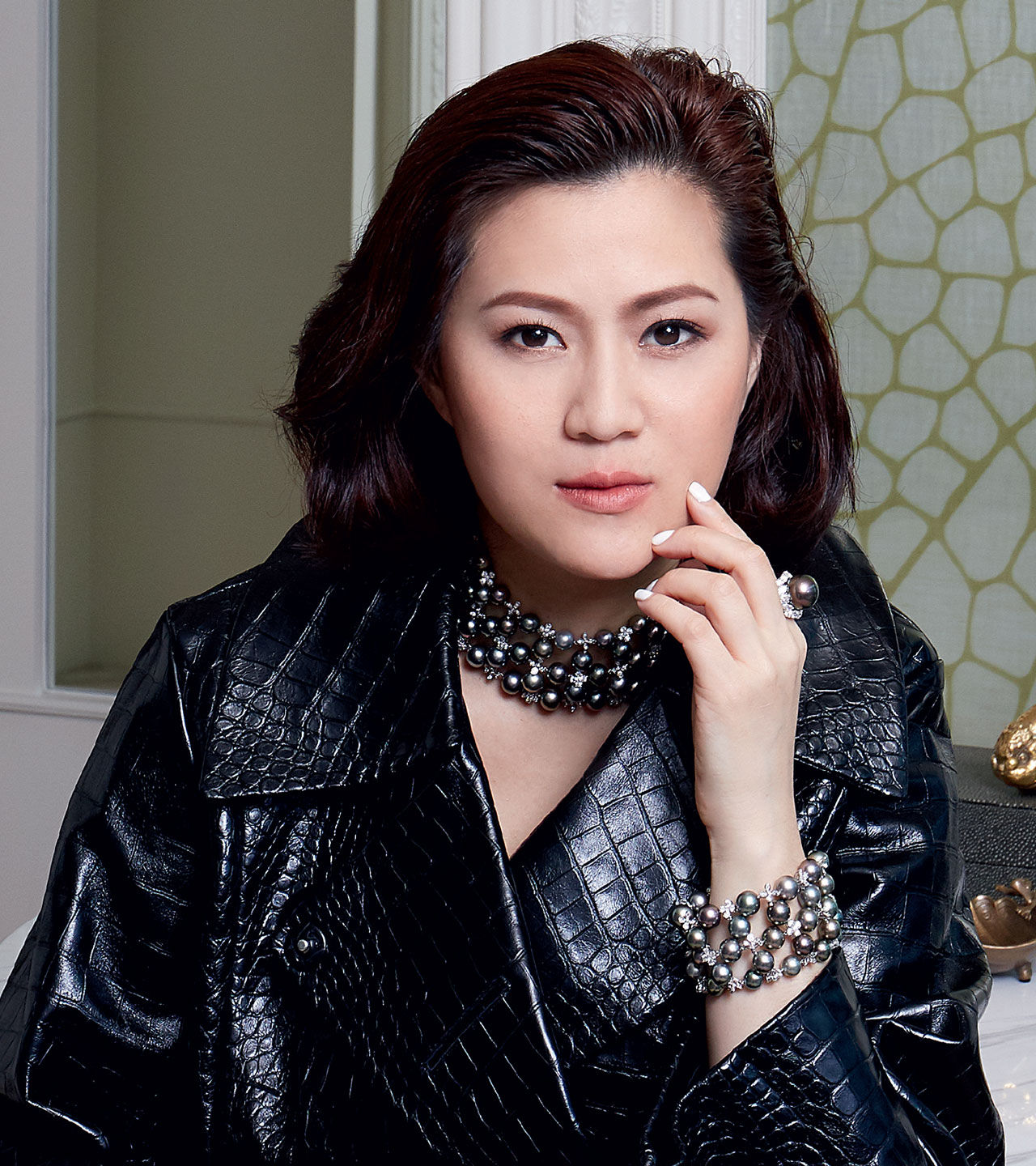 As the eldest of the three heiresses to The Mall Group’s retail empire, Wipa “Loogmoo” Umphuj was the first of the sisters to join the family business. She attended the University of Roehampton London, obtaining a degree in Business Management, after which her career in retail included many different roles and departments. For almost five years she was a curator for Another Story, a multi-brand concept lifestyle shop, but these days she’s busy with a new set of responsibilities and challenges related to the Department Store zone. Currently she’s focusing on the extensive revamp being given to Sport Mall, a department that enjoys exclusive partnerships with top brands. Expect to see The Mall Group’s own concept stores being added to Sport Mall by the end of 2019, followed by a similar makeover of the Be Trend department that Wipa will also be spearheading.

Wipa loves working alongside her two siblings and feels that because she entered the business first she is able to act as a guide. But guidance works both ways and she admits her sisters also guide her. In the Umphuj dynasty there are plenty of older guides and role models as well, and Wipa acknowledges that her parents, as well as her five aunties and one uncle, have hugely influenced her, as have her colleagues and work mates. A firm believer in hard work, and an attitude of “make it happen”, Wipa is glad to be part of a retail business family, and working in a field that’s fun and creative in every aspect. Of course, life’s not all about work and Wipa also loves travel, both domestic and international, believing it’s a way of forming a deeper understanding of the world; opening our eyes to many things which we can then apply to our daily lives. 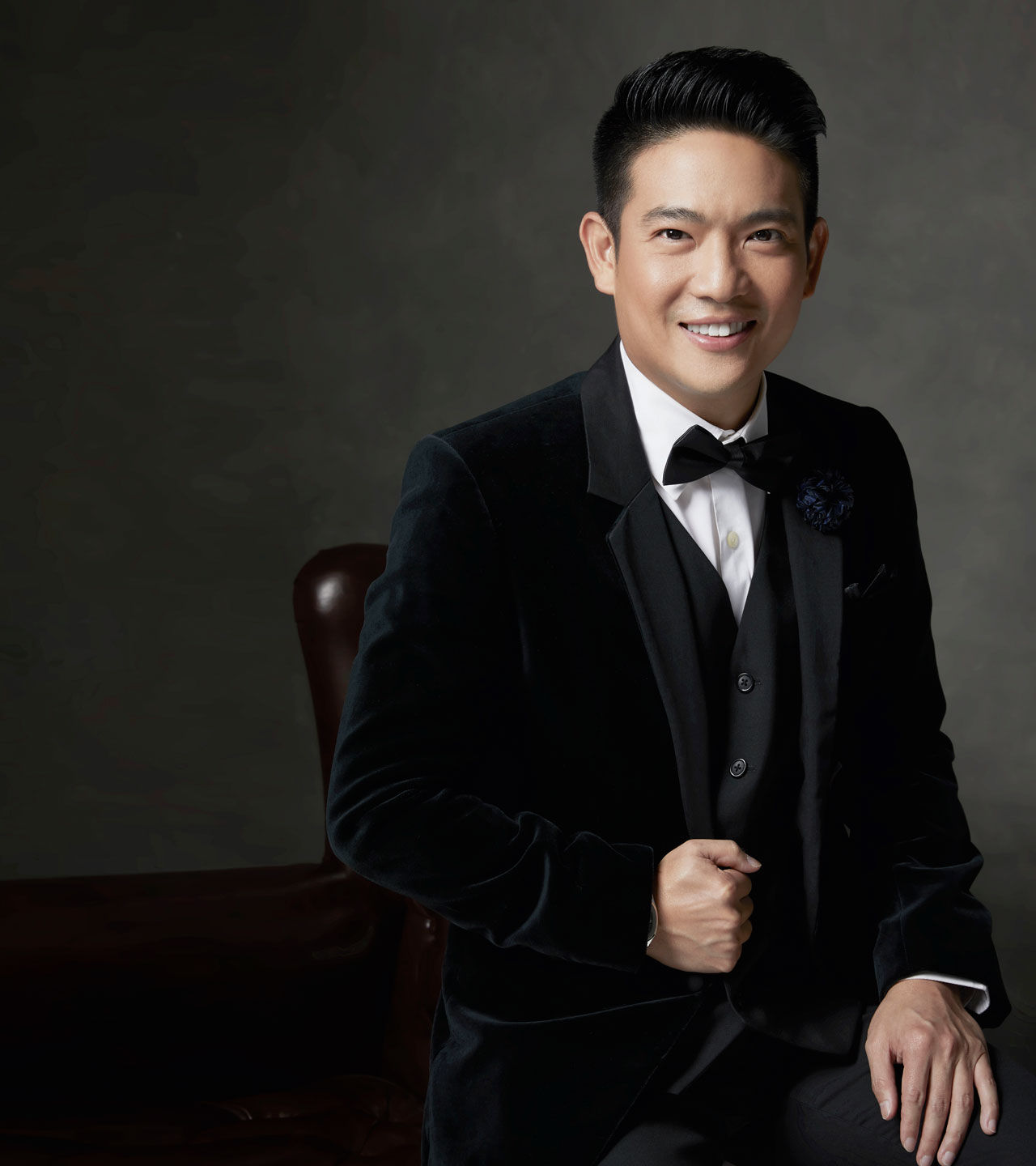 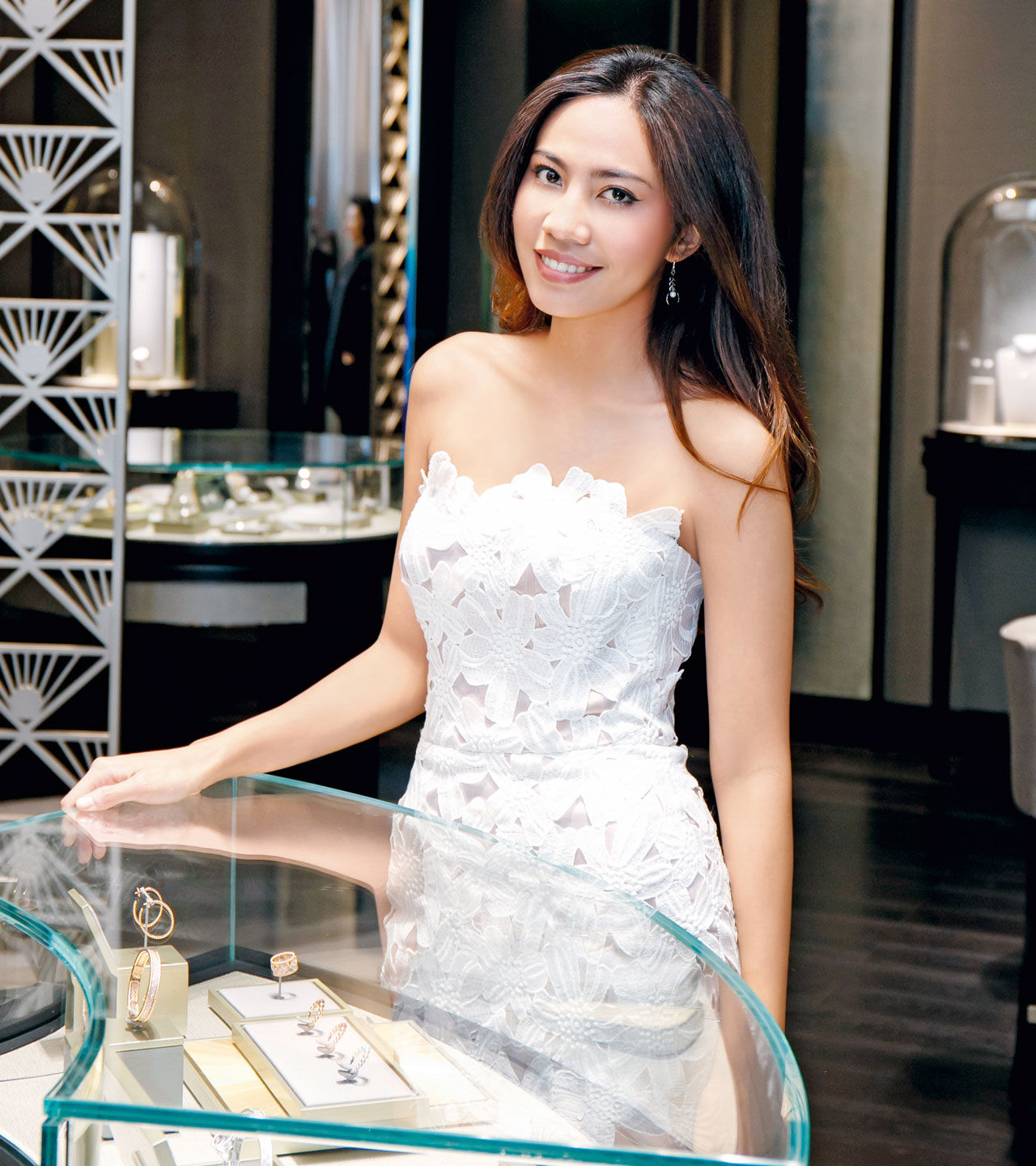