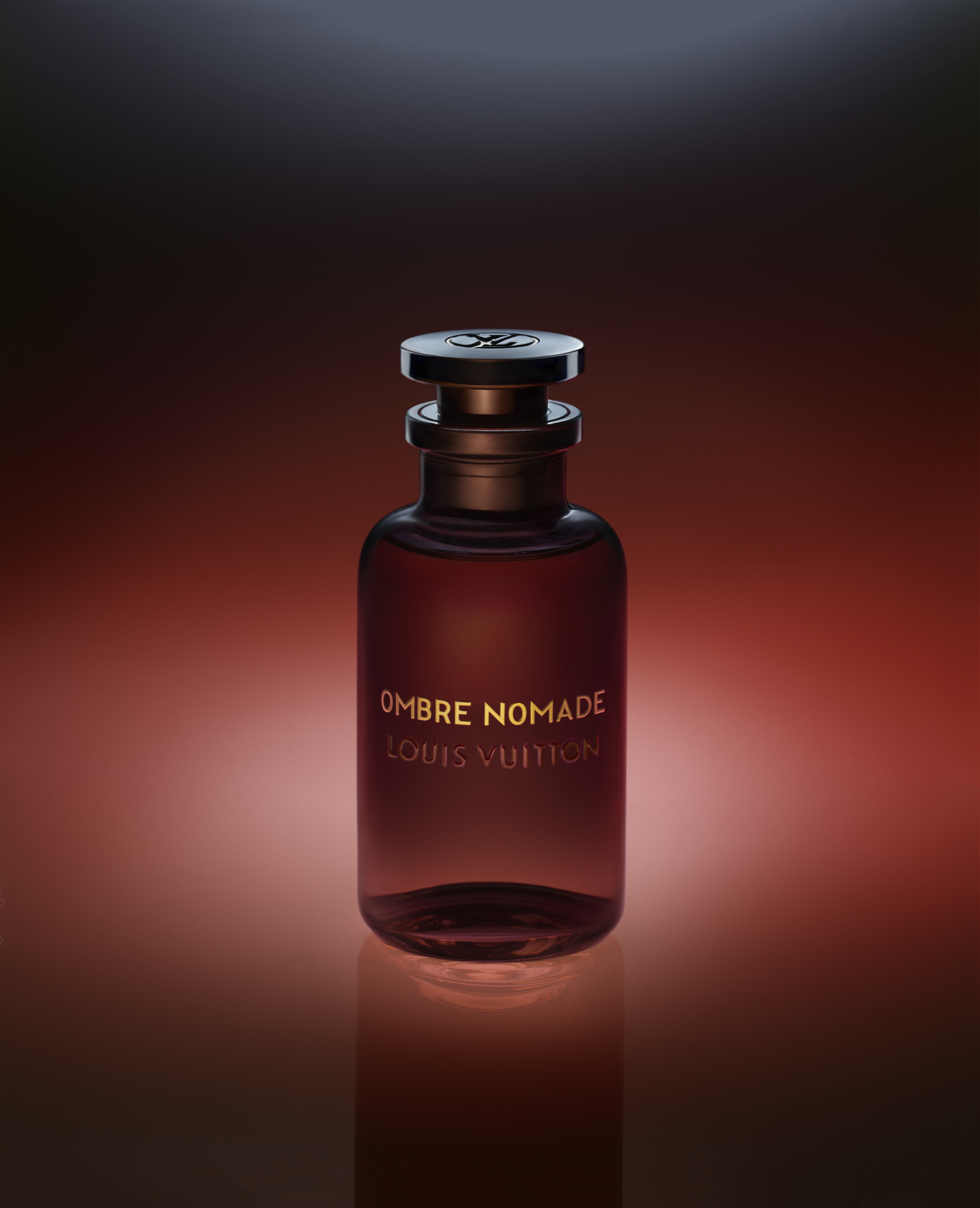 When it comes to Louis Vuitton’s bags, it has a signature leather scent that comes from Grasse, where it is known for known for its long-established perfume industry. After the French Maison created eight women perfumes that blended with its authentic leather scent and all the exotic ingredients from the corners of the world, today, Louis Vuitton has once again created new compositions for men’s perfume.

Jacques Cavallier-Belletrud as the Louis Vuitton’s master perfumer proposes a journey dedicated to men, delving into the heart of their instincts for freedom and their pioneering sensibility. Five exceptional fragrances pay homage to the adventurer on a quest for self-revelation. Five singular compositions capture breathtaking discoveries and evoke a masculine energy right on the skin’s surface, without clichés or caricatures.

He starts with a fantasy of Immensité as far as the eye can see, a visit to a Nouveau Monde — no strings attached and without bearings — a heart-racing, tempest-tossed crossing with Orage, frissons and high hopes on the road with Sur la Route and chance encounters with Au Hasard: each fragrance carries the promise of absolute intensity.

ONE MORE FOR PLEASING THE OLFACTORY PALETTE

Besides the five scents, Belletrud also created one scent that exclusively made for those who searches for the rarest scent in perfume. One that something you’ve never smelled before. Then, the Ombre Nomade was born.

He pays homage to lovers of true oud; those who have known its scent since the day they were born and to whom the subtleties of the plumes in its smoke are instantly recognisable. Sourcing the best oud assam plantation – in Bangladesh – took months. It is a family-run business in which the most beautiful variety of agarwood has been cultivated for hundreds of years, meditatively taking as much time as was needed to respect its natural putrefaction process.

Obtaining all the complexity of this sensual, addictive fragrance requires patience. More expensive than solid gold, oud must then be mastered. Like a thoroughbred colt that must be tamed, this woody ingredient does not surrender its riches easily. This monumental oud assam harbours strong leathery, spicy and woody accents. A hint of raspberry calms its ardour. A tinge of rose and rosat geranium underscores its fragrance trail. Then it’s benzoin’s turn to play a languorous, enveloping score. In the distance, a tendril of black incense rises to the sky, offering up an intense spirituality.

Resolutely unclassifiable, Ombre Nomade deserved a bottle designed in its image. For this reason, the architecture created by designer Marc Newson now finds itself plunged in a dark wash. The colour of night — neither opaque nor coal black — is pierced by the sandy gold reflections of the dunes.

Sign up to get the latest luxury and lifestyle news delivered to your inbox.
Maya A. Siregar

Chiva-Som’s All-Inclusive, Two-Night Retreats are the Very Essence of Life You Need

Does Sunscreen with SPF 100 Offer the Most Protection?