How did Anti-ageing become a bad word? 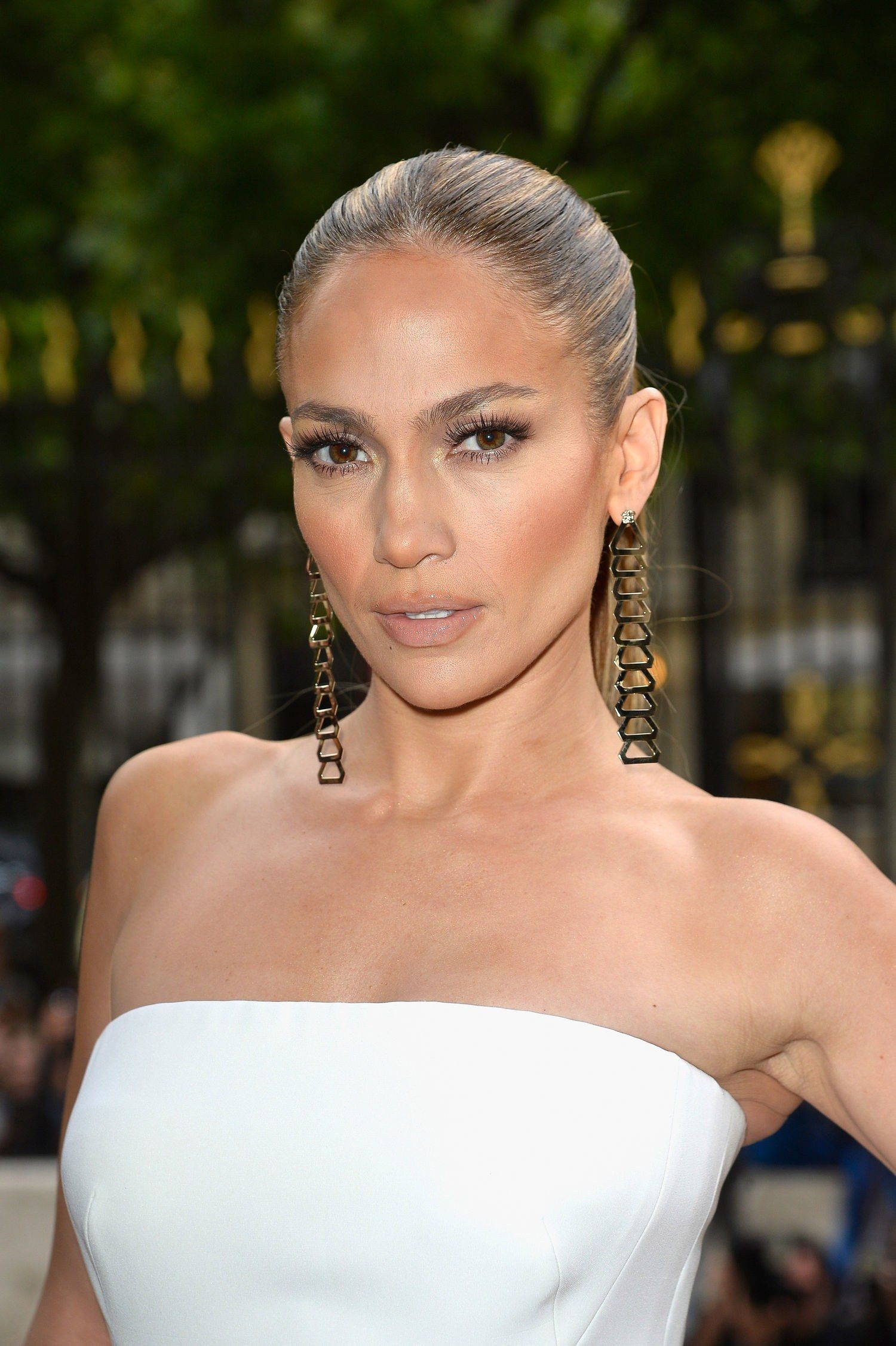 Beauty & Wellness
How did Anti-ageing become a bad word?
Share
Next article

Some time last summer, America’s biggest beauty magazine, Allure, made a big viral splash when it decided to denounce the term anti-ageing. Have we finally moved past the need to smooth away wrinkles and defy the effects of nature and gravity?

Why, certainly not. But, as Allure’s editor Michelle Lee pointed out, we are sick of language that suggests ageing is a condition, like dandruff or bacteria, that demands products created specifically to combat it. “No one is suggesting giving up retinol,” she writes. “But changing the way we think about aging [sic] starts with changing the way we talk about aging.”

Allure hasn’t suggested that we do away with smoothing, tightening, firming or lifting – simply that Big Beauty learns to brand it better. Not everyone seeks to pretend they’re younger than they are – they just want to look damn good at whatever age they happen to be.

It’s a movement that seems politically correct, as well as sort of on trend. With the retail industry now targeting millennial income rather than that of more mature audiences, anti-ageing is a blanket term that has come to mean not much any more, ushering in an era of “age prevention”, “age delay” and a host of other terms. What Allure has proposed isn’t really revolutionary in terms of inappropriate semantics; it’s merely that the beauty industry has expanded so much that the term anti-ageing is so broad it has lost its marketing meaning. And with the average person’s increased knowledge about skincare, women and men in their 20s with taut, supple skin are already dropping dollars on serums and creams that tout age-defying effects.

In fact, most brands have expanded beyond the terminology already. Head to Sephora’s online retail space and you’ll barely find the term anti-ageing. Swedish eco-brand Estelle & Thild offers a Super Bioactive Age Control Serum, which is just a different way of saying anti-ageing, really. June Jacobs does the same with its Intensive Age Defying collection (which means what, actually? To defy your age with intensity?) Aussie hippie brand Edible Beauty sells a No. 3 Exotic Goddess Ageless Serum, which neatly avoids the whole issue by conjuring up the image of a literally eternal being. Erno Laszlo goes with Timeless Skin. And Sephora Collection, the retailer’s in-house line, goes straight for the jugular with results-oriented titles like Wrinkle-Fighting Super Serum or Creamy Night Mask Moisturizing and Plumping.

Take a look also at Fresh, whose website highlights three categories that would have once fallen under the umbrella term “anti-ageing”. Its Black Tea line touts age-delay benefits: reduction of fine lines, firming, lifting. The age-diminishing Crème Ancienne series provides nourishment while rejuvenating elasticity. Then there’s the brand’s Lotus Youth Preserve products, which “defends against wrinkle-causing free radicals”. If anything, eliminating the use of anti-ageing in its nomenclature has been a savvy marketing strategy that allows Fresh to hit three separate concern groups.

“The term anti-ageing is just too aggressive,” explains founder Lev Glazman. “In fact, when we launched our latest [Black Tea] Kombucha [Facial Treatment Essence] we wanted to take ‘Age Delay’ out of the name because it’s not just about that any more … if you look at beauty campaigns, all anti-ageing skincare is also represented by 18-, 20-year-old models.”

His wife and co-founder, Alina Roytberg, concurs, citing the industry’s knee-jerk reaction to overcompensate. “Instead, you see campaigns with either Julianne Moore, Helen Mirren or Cate Blanchett, and now Maye Musk.” The couple cites a gap in representation: the 35-45 age group. This in-between demographic doesn’t fall into the coveted millennial target group, nor the romanticised version of age that the beauty industry is promoting – but they are “the people who are really buying products,” says Glazman.

For most brands, until they start changing the visual language, banishing the term anti-ageing seems more like an exercise in smart SEO (unique product names naturally are easier to Google). But while as a first step Lee is calling for a change in literature, what she really wants is a change in mindset. “Let’s agree that appreciating the dewy rosiness of youth doesn’t mean we become suddenly hideous as years go by,” she writes.

Is there a point in eradicating a term if you haven’t moved the mountain behind it? Lee thinks changing the way we think about it starts with changing the way we talk about it, but in some ways that’s like Harry Potter and the denizens of Hogwarts thinking they can avoid the dastardly plans of Voldemort by not saying his name. OK, so we aren’t anti-age, but we do seek to defy, delay or diminish it.