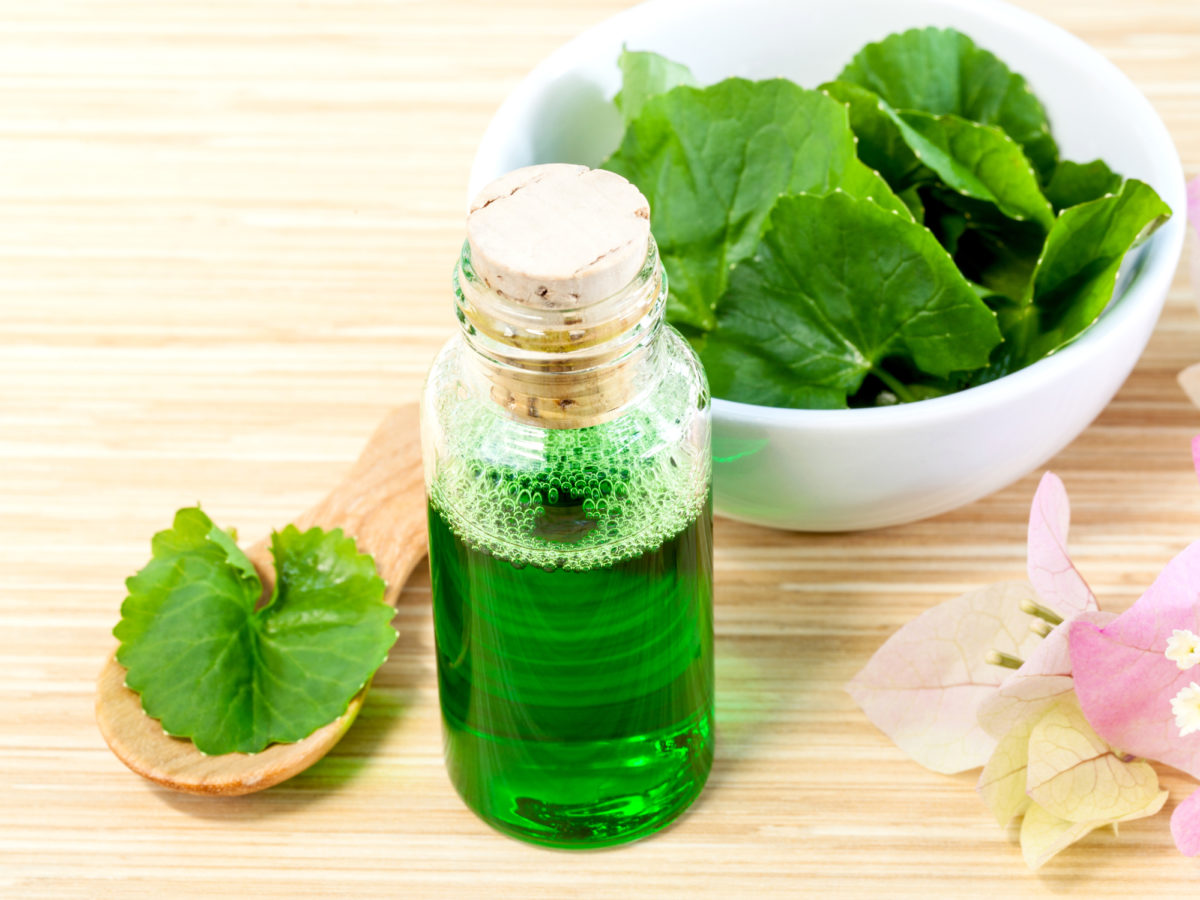 It’s made its way into serums, moisturizers and soothing skin creams, not to mention cleansers and healing gels, but what exactly do we know about Centella Asiatica? This plant, grown primarily in Asia, has so many virtues – for skin and for health – that it has now become a popular ingredient for cosmetics. So what exactly are its benefits?

At a time when beauty is increasingly focused on all things natural, one plant seems to stand out from the crowd as a major ally when it comes to caring for skin and combatting skin aging – Centella Asiatica. Known and used for thousands of years in many countries, like India, the plant only really started to gain interest in the West a few decades ago, progressively carving out a place on bathroom shelves, to the point where it has now become a must-have skin-care staple.

What is Centella Asiatica?

If you haven’t heard the name Centella Asiatica, then you might have heard this plant referred to as Gotu Kola, or tiger grass. This latter term is supposedly derived from the fact that tigers would occasionally roll around in this plant to heal recently sustained wounds. Regardless of the truth of this, the legend sets the tone Centella Asiatica’s unexpected powers.

Known for its medicinal properties in Ayurvedic medicine, Centella Asiatica, taken internally or applied to skin, can supposedly cure wounds, treat venous disorders, promote healing and even combat anxiety. The plant itself is composed of thin strands forming runners or stolons – also seen in strawberry plants and violets – with green leaves and small flowers. Note that it is essentially the leaves which are used in cosmetics.

A host of virtues

Aside from its many health benefits, tiger grass also appears to have active compounds that can benefit the skin. Its strong regenerative power has inevitably drawn interest from the cosmetics industry, as well as its virtues against premature skin aging: two major advantages that appeal to consumers around the world.

But that’s not all, because the main advantage of Centella Asiatica lies in the plant’s multitude of properties, addressing, in fact, almost all skin types (mature, sensitive, dull, problem). Its most well-known benefits include its healing power, its hydrating and calming virtues, as well as its effect on microcirculation. In other words, it takes care of pretty much everything.

It’s therefore not surprising to see Centella Asiatica cropping up as an ingredient in a host of serums, moisturizers, cleansers, makeup removers and even anti-pollution creams. Erborian, Dr. Jart+, Kiehl’s, Jowaé and Darphin are just some of the brands using tiger grass in their ranges, sometimes with other active ingredients.

This story was first published via ETX Daily Up.

Sign up to get the latest luxury and lifestyle news delivered to your inbox.
Prestige Online Thailand
beauty and wellness

Beauty Brands Owned By Celebrities You Can Invest In

17 Lip Balms that are Taking the Market by Storm

These Gender-Neutral Products Taking the Beauty World by Storm