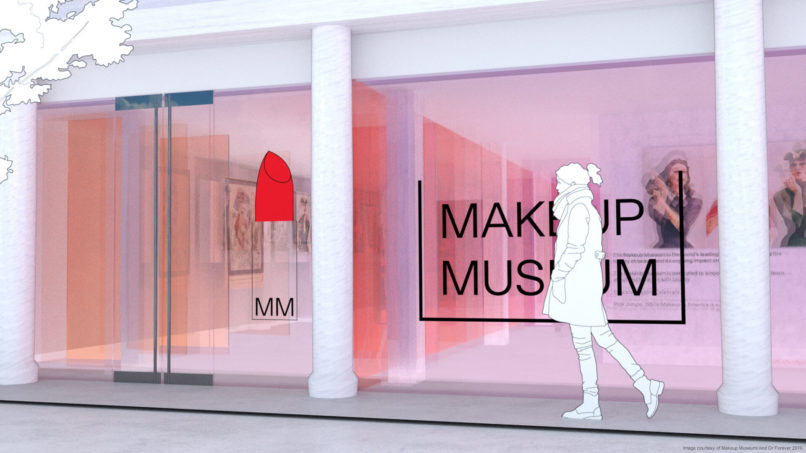 Set to open its doors in Manhattan’s Meatpacking District in May 2020,‘The Makeup Museum’ is set to offer a space dedicated to scrutinising the role and impact of makeup on society.

The flagship will launch with an initial exhibition titled “Pink Jungle: 1950s Makeup in America,” which is being sponsored by the skincare brand Erno Laszlo and the makeup purveyor Alcone. The event will explore the beauty icons and artefacts of the decade, showcasing vintage artefacts such as Erno Laszlo’s collection of facial products used by Marilyn Monroe and Greta Garbo, as well as offering aesthetic spaces and unique events.

“The Makeup Museum is a critical institution for the cultural landscape in New York because makeup has a 10,000-year history,” said Doreen Bloch, executive director and co-founder of the Makeup Museum, in a statement. “There is so much that the Makeup Museum wants and has to explore.” She added: “The 1950s is a perfect time period for the Makeup Museum to start with in the debut exhibition because the 1950s is the birth of the modern cosmetics industry.”

“It will be so powerful for people to understand the significance makeup has, and its integral part of every culture in the world,” added Rachel Goodwin, Celebrity Makeup Artist and Makeup Museum Co-Founder.

Tickets are set to go on sale in March 2020, with an early access waitlist now live at makeupmuseum.com.

Sign up to get the latest luxury and lifestyle news delivered to your inbox.
beauty makeup Makeup Musuem
AFP Relaxnews
Lifestyle

5 Art Exhibitions in Bangkok to Check Out this January