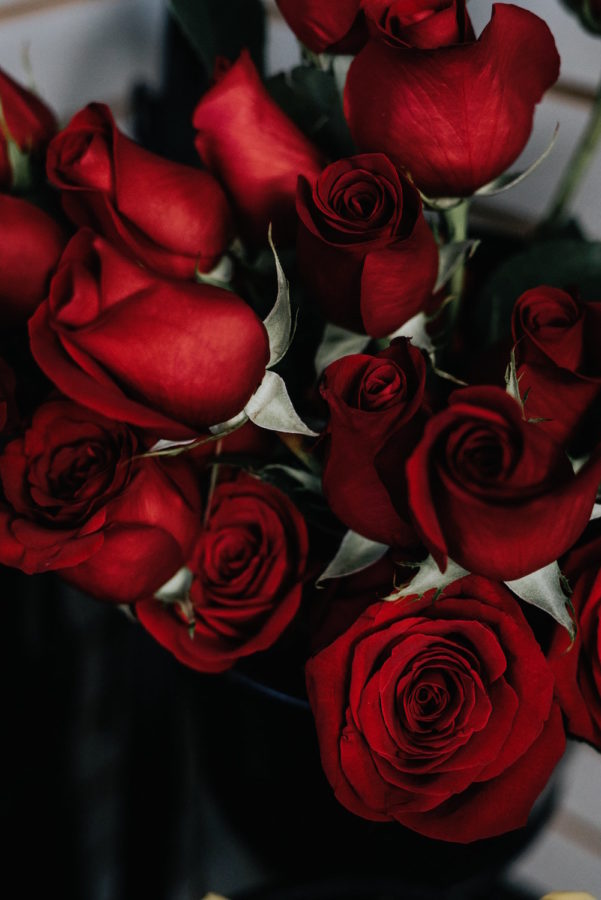 A Rosy Renaissance: The Best Rose Perfumes for Men

Roses have long been viewed as a feminine ingredient in perfumery, but recently we’re seeing a resurgence, as fragrance houses are releasing rose perfumes for men.

In fact, the feminine connotations of the rose scent is very much a modern conception. For thousands of years, roses have been central in the art of fragrance — if not in the western world, then elsewhere. In the Middle East, roses and its derivatives have long been used to perfume hamams, homes and even food. Over in India, its kings are said to have bathed in rose water before religious ceremonies and the rose itself has a special place in ayurveda, said to heal the heart and soothe the mind.

Is it any wonder then that rose fragrances are seeing a renaissance? Most curiously, fragrance houses have been releasing rose perfumes suitable for men. It could be that masculinity is being redefined in 2020, and that men are finally warming up to the allure of floral fragrances.

Either way, it has opened a rich olfactory universe and we’re all for it. Here are three best rose perfumes for men now available online.

Those who prefer a mildly sweet fragrance without any of the cloying rose notes would do well with Aesop’s Rozu. Created by perfumer Barnabé Fillion, the concoction draws inspiration from Charlotte Perriand — a notable modernist architect and designer. The result? A fragrance meant to invoke a sense of time and place in the designer’s life, particularly during her stint in Japan. Here, the floral notes of rose are matched by ylang ylang and jasmine, and given a fresh kiss of life by way of shiso. A woodsy base of guaiac wood and sandalwood anchors the fragrance, hinting at a dark layer beneath the powdery concoction.

“A rose by any other name would smell as sweet,” wrote Shakespeare in Romeo and Juliet. But one named Othoniel, after a French artist and planted at the garden of the Louvre is perhaps the sweetest of them all. Its spirit has been distilled into Diptyque’s latest fragrance, one where the flower’s honeyed character is laced with pink peppercorns, ambrette seeds and akigalawood — a note reminiscent of patchouli. This is the sort of fragrance one would wear to a soiree one evening in autumn. The occasion would be black tie. The location would be a chateau. The moon would be as round as it is resplendent. And the stolen kisses would be unforgettable.

If sweet roses are not your thing, Maison Francis Kurkdjian’s l’Homme À la rose will definitely do the trick. A reinterpretation of the iconic 2014 release similarly named À la rose, the men’s version is heavy on the grapefruit and amber notes. This is less of a literal interpretation but more of an impression. Once the initial burst of citrus melts away, its heart is that of a soft Damask rose from Bulgaria and Centifolia rose from Grasse — not unlike a man whose mask falls away to reveal a calloused heart.