The 2022 Haircut Trends to Bookmark Now 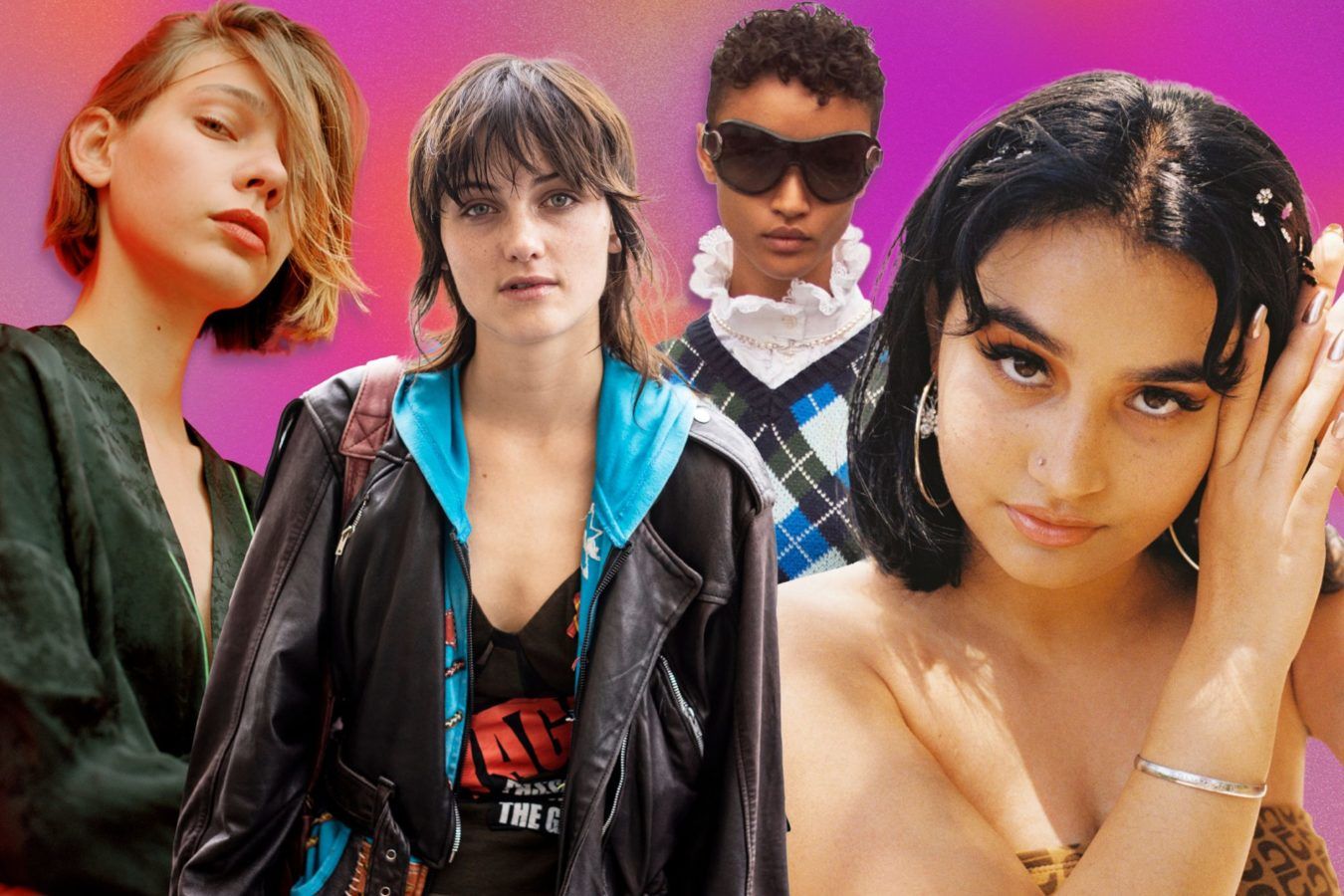 With the new year approaching, trend forecasters and beauty pros have been sharing their predictions for the top hair, nail, and makeup trends of 2022. If you want to look like you’re on the cutting edge next year, you can start taking notes now.

When it comes to hair, a movement toward an overall low-maintenance lifestyle has influenced recent years’ trends. “I’ve noticed through the pandemic that everyone is going for a more effortless look, as opposed to perfect and polished,” says Ricardo Rojas, celebrity hairstylist and founder of Ricardo Rojas Hair Care. Jennifer Garner recently summed up the outlook perfectly when stating she wants “to look normal” rather than an “actor version of [herself] that is perfectly made up by brilliant artists.”

Make no mistake: While stylists have noticed a movement toward doing less in the way of styling, that doesn’t mean people are playing it safe with their hair, in general. If 2022 haircut trend lists are any indication, plenty of people will express themselves through edgier cuts. Shape asked hairstylists for their predictions, and they noted that bangs, shorter lengths, and noticeable layering — the mullet’s not going anywhere just yet — will be front and centre. For more details on exactly what to expect, here’s a breakdown of the five haircuts that came up the most.

At this point, you’ve probably heard about or even tried the wolf haircut, which was one of this year’s most popular haircut trends. If not, it can be easily summed up as a cross between a shag and a mullet. Next year, expect to see a new shorter iteration of the wolf cut take over.

“A shorter version of the ‘wolfie’ cut has become popular in Korea,” says Mark Debolt, owner of Mark Ryan Salon. “It gives a bit of a mullet vibe but can also look like a more trend-forward version of Princess Diana’s iconic cut.”

If you hopped on the recent curtain bangs trend, you might feel motivated to chop them slightly shorter, while still long enough to graze your eyes. “Thick, ‘peek-a-boo’ bangs are a part of the evolution of the curtain bang,” says Debolt. “We’re seeing a lot of this via TikTok and requested by clients who love their longer, curtain bang but want something fresh for the new year…This is the perfect way to maintain length but add an interesting element to your haircut.”

Rojas predicts many people will opt for bangs combined with shoulder-length cuts. While bangs have a reputation as a regrettable choice, you can test drive this trend before you commit. “For anyone afraid of cutting their bangs, bang clip-ins are the perfect alternative,” notes Rojas.

Short, French bobs will be one of the top haircut trends of 2022, according to K18 ambassador and celebrity colourist Linh Phan. “Lots of celebrities have been sporting shorter-length hair,” says Phan. “We’re seeing bobs get shorter.” This is a jawline-length cut with soft layering at the ends rather than a blunt line.

A “French bob air dried with natural texture,” will be one of the most prominent trending hairstyles in 2022, says Debolt. “This works for so many hair types from curly to very fine. It feels like a shorter, modern take on Michelle Pfeiffer’s iconic cut in Scarface.”

Even if you’re uninterested in a soft cut that air dries beautifully, you shouldn’t write off bobs next year. A “chopped, blunt bob,” will also make a comeback in 2022, says Rojas. This is “a rock and roll-inspired look,” he says. “We’ve previously seen this look on Natalie Portman and Cameron Diaz in the ’90s.” (Think: Portman in The Professional and Diaz in There’s Something About Mary.)

If you’re thinking of going for a big chop next year, you can proceed with the knowledge that you’ll be right on-trend. Expect to see “the very short pixie cut,” everywhere, says Rojas. “It is reminiscent of Mia Farrow’s cut in Rosemary’s baby.” While getting a pixie can cut reduce the time it takes to style your hair, it may require more frequent trips to the salon. Maintaining the shape of a pixie requires getting a haircut every few weeks, according to InStyle. Nonetheless, it turned out to be a much-copied style that’s now poised for a resurgence.