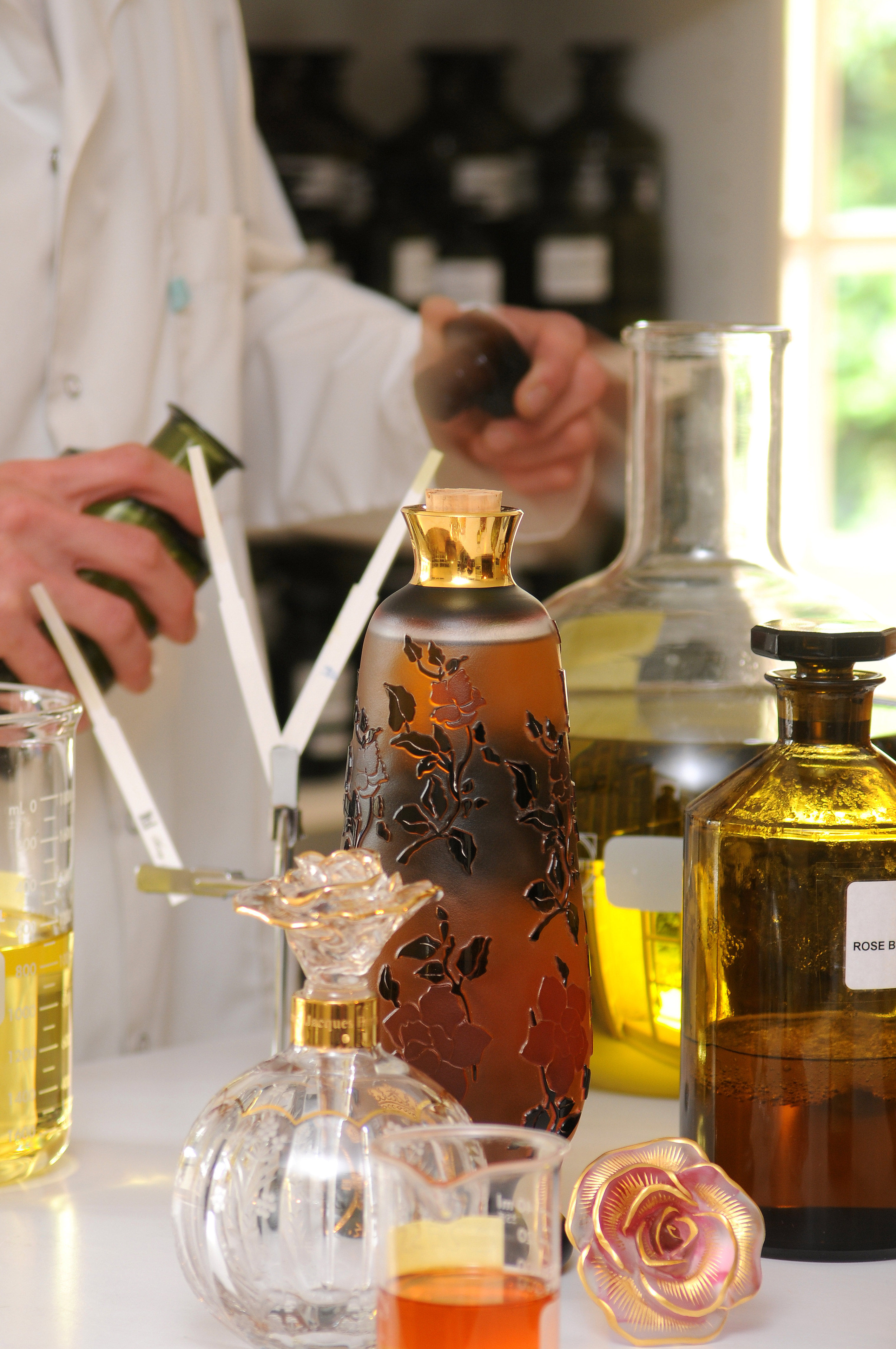 Made-to-order handbags, slow food, customised vehicles, haute couture … after years of pushing fast fashion and mass production, we have become obsessed with the old way of doing things. In the world of fragrance, veering from common scents has benefited houses whose wares aren’t so expected.

Henry Jacques is that – and then some. The perfume house was founded in 1975 by the eponymous Jacques, an avid traveller and scent lover, with a laboratory in Grasse where then, as now, perfumes were made to order by hand in beakers and test tubes. The house is now run by Jacques’ daughter, Anne-Lise Cremona.

Jacques’ wanderlust is worth noting because, as Cremona notes, “Perfume is about travelling. To make a perfume, you need 60 to 80 components, and they all come from different parts of the world.” In the ’70s, Papa Jacques met a nose whose father, grandfather and great grandfather had worked as noses, and along with Cremona’s mother, an untrained but knowledgeable fragrance expert, they built the beginnings of a legacy.

“Henry loved seeking the best ingredients,” says Cremona. “Today, the patrimony is not only the clients, it’s the people who produce the ingredients all over the world, because it takes a lifetime sometimes to find the right ingredient that you want to have in your perfume. Big beauty groups, in a way, have access, but in another way, they don’t, because they need big quantities and stabilised components, because they need to produce thousands of bottles.”

Henry Jacques has produced as few as a single bottle for clients. Off-the-rack perfumes, however, start at €500 a bottle, while bespoke formulas can go for some €20,000 or more, depending on the ingredients used. “Today, most of the brands work with very small numbers of roses or woods – in our case we work with 1,200. We spend years seeking one component, and then it becomes part of the laboratory.”

In fact, Henry Jacques is particularly known for its roses, and because of the purity of the formula, with a low concentration of alcohol, and the way in which the perfume is applied – with a dropper laid across the wrist, in the crook of the neck or in the décolletage – the scent isn’t just potent, it’s long-lasting. (The low alcohol content also means the bottle can be kept for decades in a cool, dark closet).

The library of standard fragrances is large, at 55 unique potions, but when Cremona took over the company six or seven years ago, there were many, many more. “Even 55 for us is few – for us, we have to reduce the creations, because Henry Jacques was a house of bespoke perfumes, so every time we had a request, we would start creating – like a couture house, creating, creating, all year long creating.”

“You don’t go to a Henry Jacques boutique to buy something,” Cremona says. “You go to find your own perfume and your own emotion.” In Paris, Henry Jacques doesn’t operate out of a boutique, but from an elegant and intimate townhouse where customers can relax and unleash their emotions and desires. It’s an experience that’s difficult to replicate, but as the brand contemplates global expansion, it’s a necessary issue to consider and overcome. How they’ve done it in Harrods in London, and how they will do it in Marina Bay Sands in Singapore when they debut this month, is by curtaining off the storefront from outside eyes. “When we have a client come in for a consultation, we close the curtains, and then you forget everything around you. We waited two years to have the right place in Marina Bay Sands, and it will be in the hotel lobby, where there are only three or four boutiques.”

While this may deter walk-in customers, it’s the Henry Jacques way, and it won’t be compromised. “It’s a meeting with your own emotions, because the olfactory memories are the strongest,” says Cremona.

“We have one client, she’s a queen, a very delicate lady. She shared with me, she said, ‘When I feel sad, I go in my room and I take my perfume’ – she loves roses so it’s a blend of roses we made for her – and she said, ‘I smell it, and I feel much better.’”