Dairy Fat from Milk, Butter, and Cheese Could Boost Your Heart Health 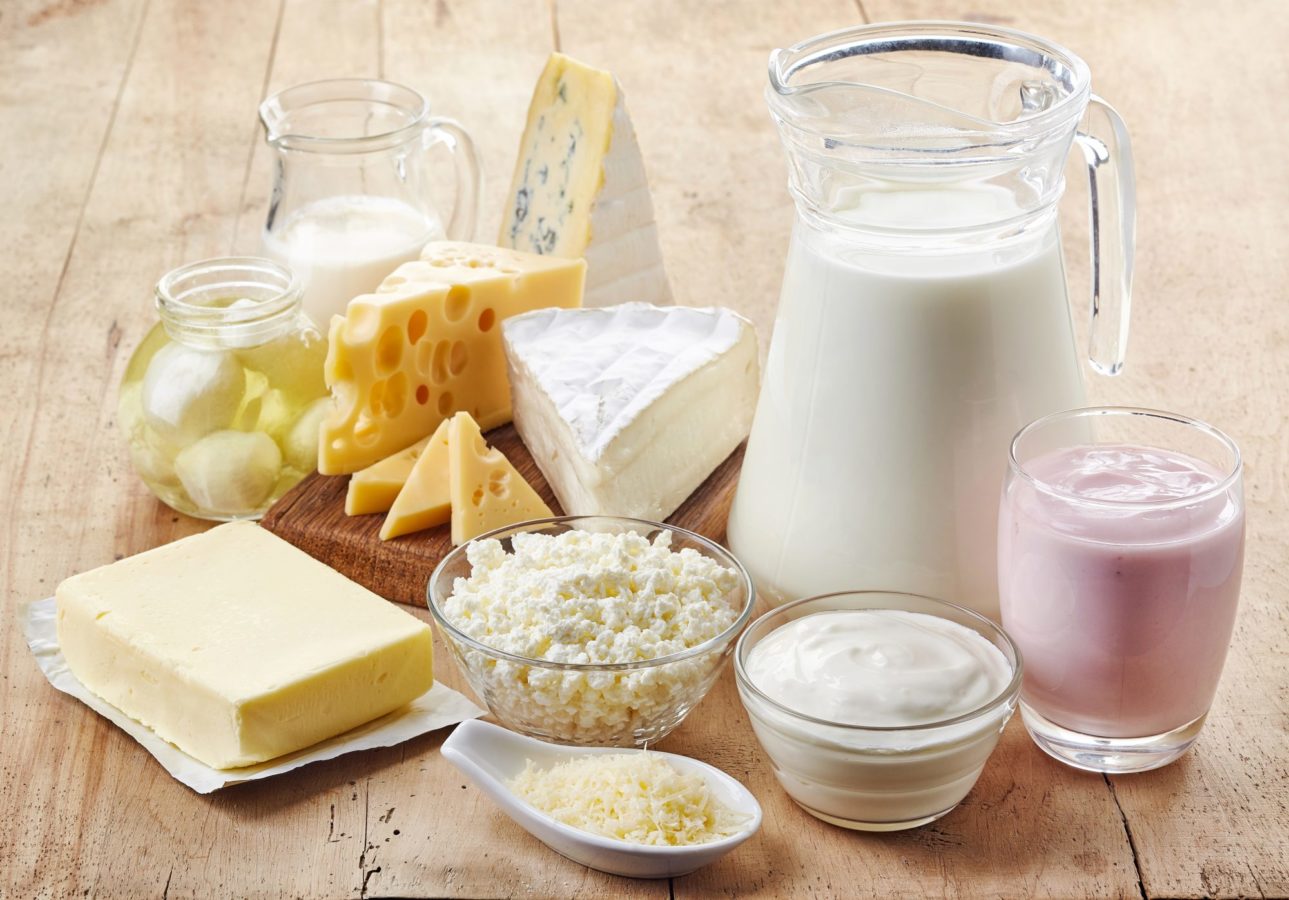 Fruits and vegetables may seem like the most obvious healthful food choices, but there are some other options that researchers suggest working into your diet, too. In a new study published in the journal PLOS Medicine, a team of scientists found that consuming dairy fat from milk, butter, and cheese can actually help prevent cardiovascular disease (CVD).

They discovered this by tracing intake through fatty acids in the blood. “Many studies have relied on people being able to remember and record the amounts and types of dairy foods they have eaten, which is especially difficult given dairy is commonly used in a variety of foods,” said Dr Matti Marklund, a study co-author from Uppsala University, in a statement.

Instead, the group measured blood levels of certain fatty acids, or fat “building blocks,” that are found in dairy foods. “This gives a more objective measure of dairy fat intake that doesn’t rely on memory or the quality of food databases,” Dr Marklund continued. “We found those with the highest levels actually had the lowest risk of CVD.” The authors studied over 4,000 Swedish adults while conducting their research and gathered data from 17 other studies, which featured 43,000 participants across the United States, United Kingdom, and Denmark. Dr Marklund noted that higher consumption of dairy fat didn’t have any correlation to higher death risks.

They followed their own group of 60-year-old volunteers for about a decade and a half and tracked heart attacks, strokes, or circulatory conditions. As for their findings? Those who had the lowest risks of cardiovascular disease and death actually had the highest measurements of fatty acids from dairy. Plus, these results stayed consistent, even after factoring in minor and major differences in age, income, lifestyle, diets, or illnesses among participants. “While some dietary guidelines continue to suggest consumers choose low-fat dairy products, others have moved away from that advice, instead suggesting dairy can be part of a healthy diet with an emphasis on selecting certain dairy foods — for example, yoghurt rather than butter — or avoiding sweetened dairy products that are loaded with added sugar,” Dr Marklund said. “While the findings may be partly influenced by factors other than dairy fat, our study does not suggest any harm of dairy fat per se.”

In terms of which dairy types researchers recommend eating the most? Dr Kathy Trieu, the lead author from The George Institute for Global Health in Australia, shared that previous research shows that fermented dairy products are best for heart health. “Increasing evidence suggests the health impact of dairy foods may be more dependent on the types—such as cheese, yoghurt, milk, and butter — rather than the fat content, which has raised doubts if avoidance of dairy fats overall is beneficial for cardiovascular health,” she said. “Our study suggests that cutting down on dairy fat or avoiding dairy altogether might not be the best choice for heart health.” Plus, “it is important to remember although dairy foods can be rich in saturated fat, they are also rich in many other nutrients and can be a part of a healthy diet,” Dr Trieu added. “However, other fats like those found in seafood, nuts, and non-tropical vegetable oils can have greater health benefits than dairy fats.”