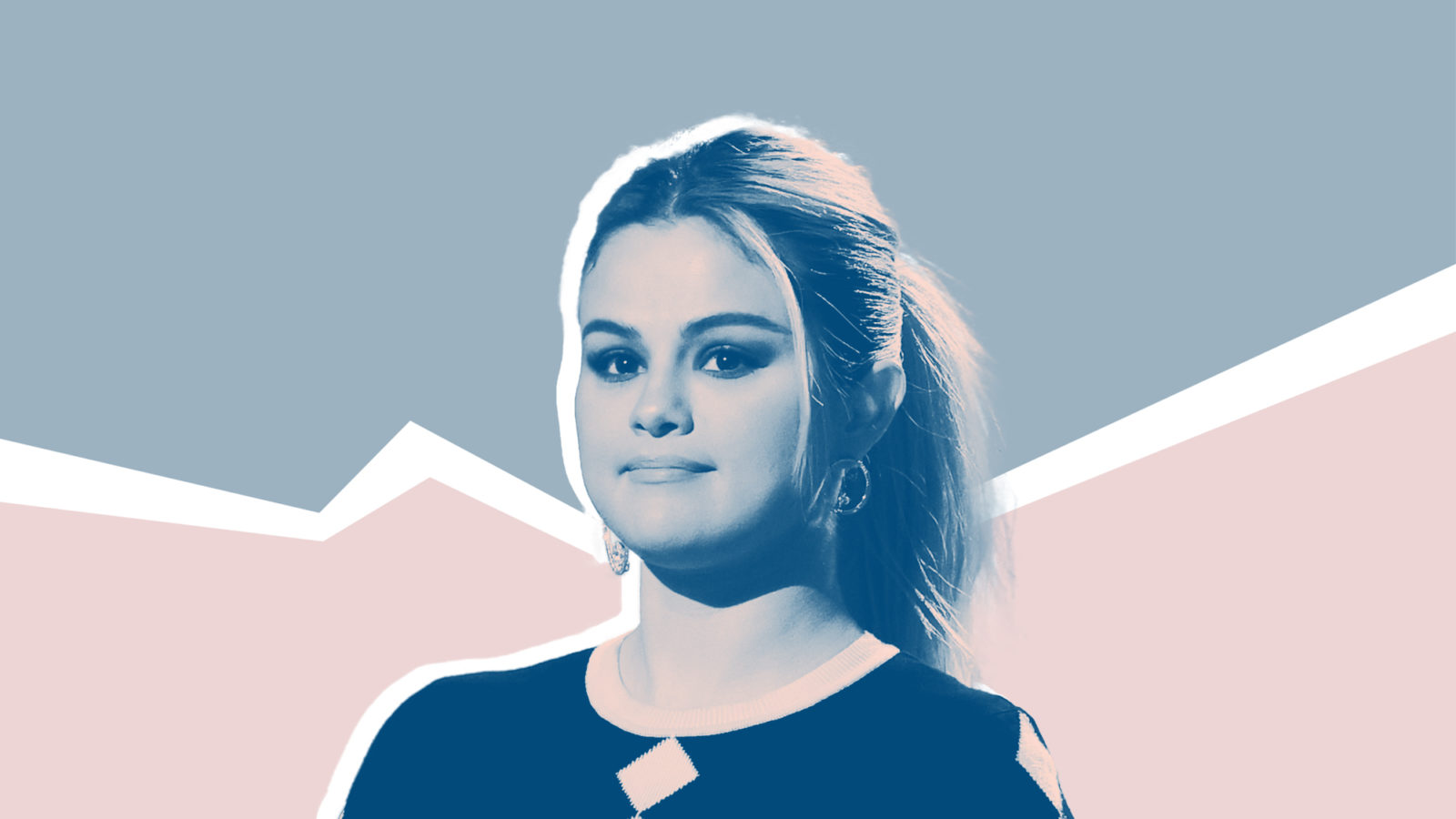 Since her diagnosis in 2014, Selena Gomez has been open about her journey with lupus. In addition to a kidney transplant in 2017, the 29-year-old singer and actress has shared she’s undergone chemotherapy to treat her autoimmune disease — and that the treatment’s taken a toll on her career and mental health.

“My lupus, my kidney transplant, chemotherapy, having a mental illness, going through very public heartbreaks — these were all things that honestly should have taken me down,” she said in Elle magazine’s September cover story, published Thursday.

That quick mention wasn’t her first of chemotherapy: Back in 2015, Gomez shared with Billboard that her treatments forced her out of the spotlight and even sparked rumours of addiction. “I was diagnosed with lupus, and I’ve been through chemotherapy. That’s what my break was really about,” Gomez told the magazine, hitting back at the rumours. “I wanted so badly to say, ‘You guys have no idea. I’m in chemotherapy. You’re assholes.’ I locked myself away until I was confident and comfortable again.”

Systemic lupus erythematosus (SLE), also called lupus, is a chronic autoimmune disease that occurs when the immune system attacks its own tissues and organs. Because it’s a systemic condition, lupus can affect many parts of the body, such as the skin, joints, heart and lungs, kidneys, and the brain. Lupus treatment ultimately depends on a person’s symptoms and their severity, but in some cases — including Gomez’s — doctors use chemotherapy drugs to suppress the autoimmune response responsible for the disease.

Here’s what to know about how chemotherapy works for lupus, other treatment options for lupus, and what other illnesses (besides lupus and cancer) chemotherapy is used for, according to rheumatologists.

How and why is chemotherapy used to treat lupus?

Chemotherapy is a type of drug that kills the body’s cells, and it’s most commonly known as a drug to treat cancer. But doctors also use chemotherapy for other diseases, including blood disorders and autoimmune diseases like rheumatoid arthritis and lupus.

While doctors may use the same types of drugs to treat cancer and lupus, the two diseases are different and unrelated. According to Andrew Wang, MD, PhD, Yale Medicine rheumatologist and assistant professor of medicine at Yale School of Medicine, cancer occurs when cells abnormally divide, grow larger, and damage other cells and organs. Autoimmune diseases, on the other hand, happen when the body’s cells attack its own tissues and organs.

Chemotherapy drugs used for cancer can help with lupus, Dr Wang says, because autoimmunity also involves a similar process. Before cells can attack the body, they first divide. “The thought is, if you can stop the rapidly dividing phase, you can get rid of the autoimmunity,” Dr Wang tells Health.

Because the two diseases work so differently, doctors also use chemotherapy drugs differently for patients with autoimmune diseases. According to Amr Sawalha, MD, chief of the division of pediatric rheumatology and director of the Comprehensive Lupus Center of Excellence at the University of Pittsburgh School of Medicine, chemotherapy for lupus is typically a much lower dose than cancer treatment.

“Rather than killing the immune cells, we suppress them enough that they stop attacking organs and tissues of the body,” Dr Sawalha tells Health. For that reason, he adds, doctors usually call lupus-specific chemo treatment “immunotherapy treatment,” rather than just “chemotherapy.”

There are several chemotherapy drugs, and which one a doctor prescribes depends on the specific symptoms a lupus patient is experiencing (and how severe they are). Some chemo drugs may be taken as pills, while others are given intravenously. In either case, Dr Sawalha says the side effects are usually far milder than in cancer treatment. For example, immunosuppressants can cause hair thinning like with chemotherapy, but not as severe. And while some patients experience gastrointestinal problems like vomiting or diarrhoea, Dr Wang says those issues aren’t nearly as bad in most lupus patients.

Even though side effects are generally milder, Dr Sawalha says, chemotherapy drugs aren’t without risks — so it’s important that doctors monitor them closely through the process. “For example, we want to make sure we don’t suppress the immune system too much and reduce the patient’s white blood cell count,” he says.

What are other treatment options for lupus?

Chemotherapy is just one treatment option for those with lupus. “For lupus and autoimmunity generally, there are only a few drugs we share with cancer,” Dr Wang says. “The vast majority of drugs lupus patients would get are not used with cancer.”

One such option is steroids, which work by suppressing the entire immune system to prevent autoimmunity. But because of the side effects — steroids weaken the immune response and can make people more susceptible to infection — doctors use them cautiously.

“Our aim is to use steroids at the lowest dose possible for the shortest duration to minimise the long-term side effects,” Dr Sawalha says. Because steroids work faster than other medications, he adds that they’re especially helpful for acute flare-ups, and that doctors often use them in conjunction with other treatments that take longer to work.

Biologics, another treatment option for lupus, work by targeting specific cells involved in creating autoimmune antibodies rather than the entire immune system. Currently, Dr Sawalha says, there are two FDA-approved biologic drugs for treating lupus: Benlysta (benlimumab), which was first approved to treat SLE in 2011 and then active lupus nephritis (a kidney disease caused by lupus) in December 2020; and Lupkynis (voclosporin), approved in January 2021 to treat lupus nephritis.

For people with milder symptoms, Dr Sawalha says he may prescribe a milder immunosuppressive drug called hydroxychloroquine, along with steroids in a flare-up. For patients with more severe symptoms — such as kidney failure, as Gomez experienced — he would consider immunosuppressants. “If a patient’s disease isn’t controlled with other medications, we might scale up,” he says.

Overall though, while all of these drugs can help people with lupus, every patient is unique, Dr Sawalha says — and the best treatment methods will depend on the patient’s specific situation, and be prescribed at the discretion of their entire medical team.