The New Benefits of Olive Oil for Your Health 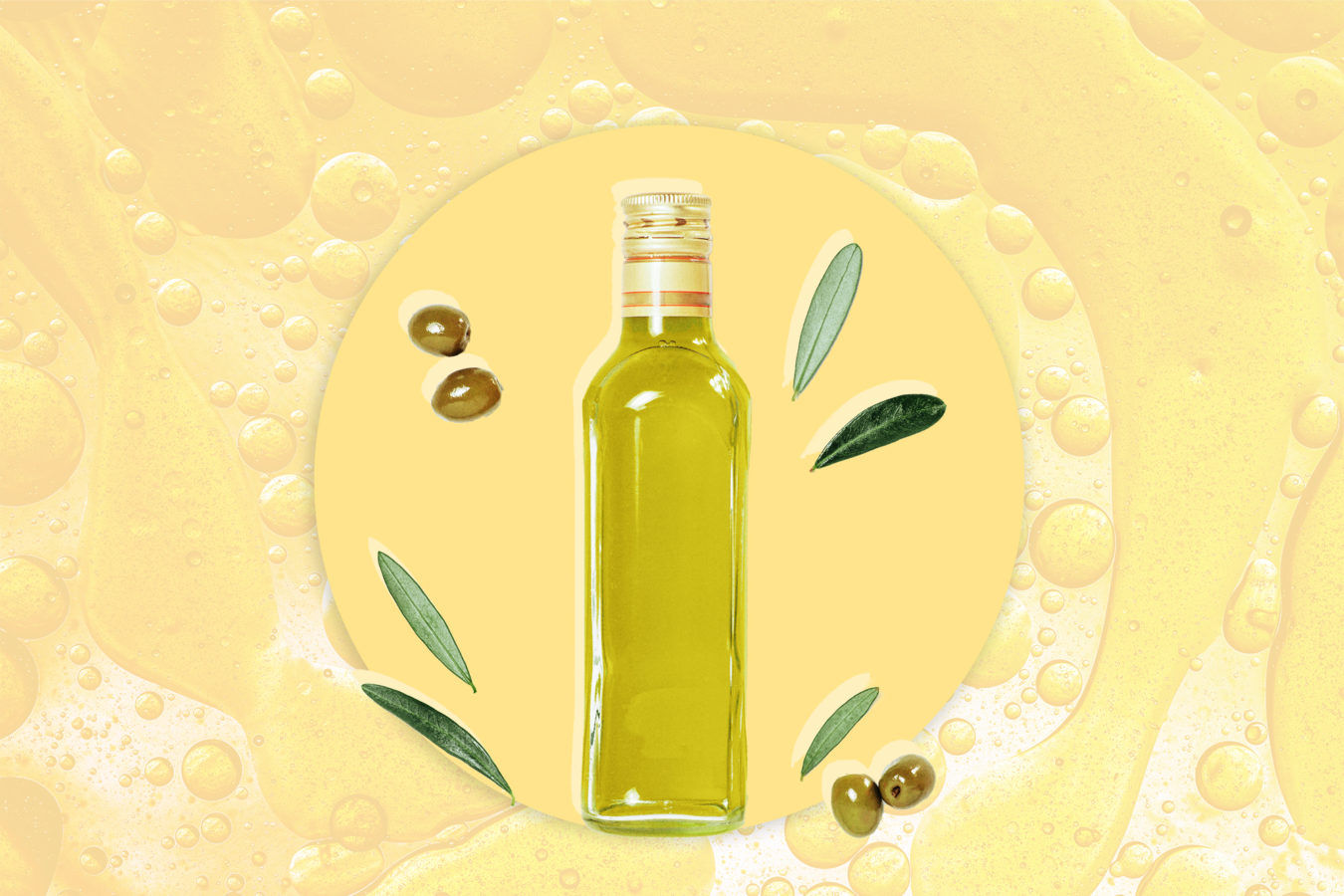 For years, nutritionists have recommended swapping out butter and other dairy fats in your diet for olive oil. And now, new research finds that people who consume higher amounts of this Mediterranean-diet staple have lower risks of developing a slew of serious health conditions, including Alzheimer’s disease, cardiovascular disease, and cancer.

The study, which was published in the Journal of the American College of Cardiology (JACC), analysed data from 60,582 women and 31,801 men from the Nurses’ Health Study and the Health Professionals Follow-up Study. (Both are long-term health studies that track the health of participants over time.) The study participants were free of heart disease and cancer when the study period started in 1990, and weighed in every four years during a 28-year follow-up period about their diet.

People who swapped out 10 grams a day of fats like margarine, butter, mayo, and dairy fat in favour of olive oil had an up to 34 percent lower risk of dying.

“Cause and effect can only be evaluated in randomised controlled trials, which are very, very difficult to do, are expensive, and take a really long time to complete,” Deborah Cohen, DCN, RDN, associate professor in the Department of Clinical and Preventive Nutrition Sciences at Rutgers University, tells Health.

Cohen says that “tons” of other factors could be at play here, including lifestyle behaviours like smoking habits and how much physical activity the participants got on a regular basis, other dietary habits, and genetics.

Could it be that people in the study who consumed more olive oil were just healthier? Researchers pointed out that people who had more olive oil on a regular basis were usually more physically active, less likely to smoke, and more likely to eat more fruits and vegetables compared to people who ate less olive oil on a regular basis. All of those factors can lower your disease risk, Rigved Tadwalkar, MD, a board-certified cardiologist at Providence Saint John’s Health Center in Santa Monica, California, tells Health. “It’s tough to ignore that there are confounding variables,” he says.

Still, Dr. Tadwalkar says, “there is definitely something there with the type of fats or oils that people consume.” Olive oil is high in monounsaturated fats, which can decrease the amount of LDL (or bad) cholesterol in your body while boosting HDL (or good) cholesterol, he explains. “Certainly, having monounsaturated fats as part of your diet can be helpful from a health standpoint,” he says.

Olive oil and Alzheimer’s disease: What the study shows

In an accompanying editorial in JACC, epidemiologist Susanna C. Larsson, PhD, of the Karolinska Institutet in Sweden, called out the “novel finding” that higher olive oil intake is associated with a lower risk of death due to neurodegenerative disease, also known as degenerative nerve disease—conditions that affect bodily functions like balance, movement, talking, and breathing, per the US National Library of Medicine.

Should you consider swapping certain fats in your diet for olive oil?

Even if olive is somehow beneficial for lowering certain health risks, a lot of questions remain. It’s unclear, for example, how much people should consume for a protective effect. And what is it about olive oil, exactly, that provides that benefit? As Larsson notes, more research is needed to nail down the relationship.

Still, the findings support current dietary recommendations to boost intake of olive oil and other unsaturated vegetable oils, study author Marta Guasch-Ferré of the Harvard TH Chan School of Public Health in Boston said in a news release. “Clinicians should be counselling patients to replace certain fats, such as margarine and butter, with olive oil to improve their health,” Guasch-Ferré stated.

In Cohen’s view, the main takeaway from the study is that it’s a good idea to reduce the amount of polyunsaturated, saturated, and trans fats in your diet and have more unprocessed foods that are high in monounsaturated fast like nuts, seeds, avocados, nut butters, and olive oils.

Dr Tadwalkar agrees: “When fats are needed, plant oils from seeds, nuts, fruits, are the way to go,” he says. “Olive oil, especially extra virgin olive oil, has been shown to have significant value when people are looking to improve their health.”