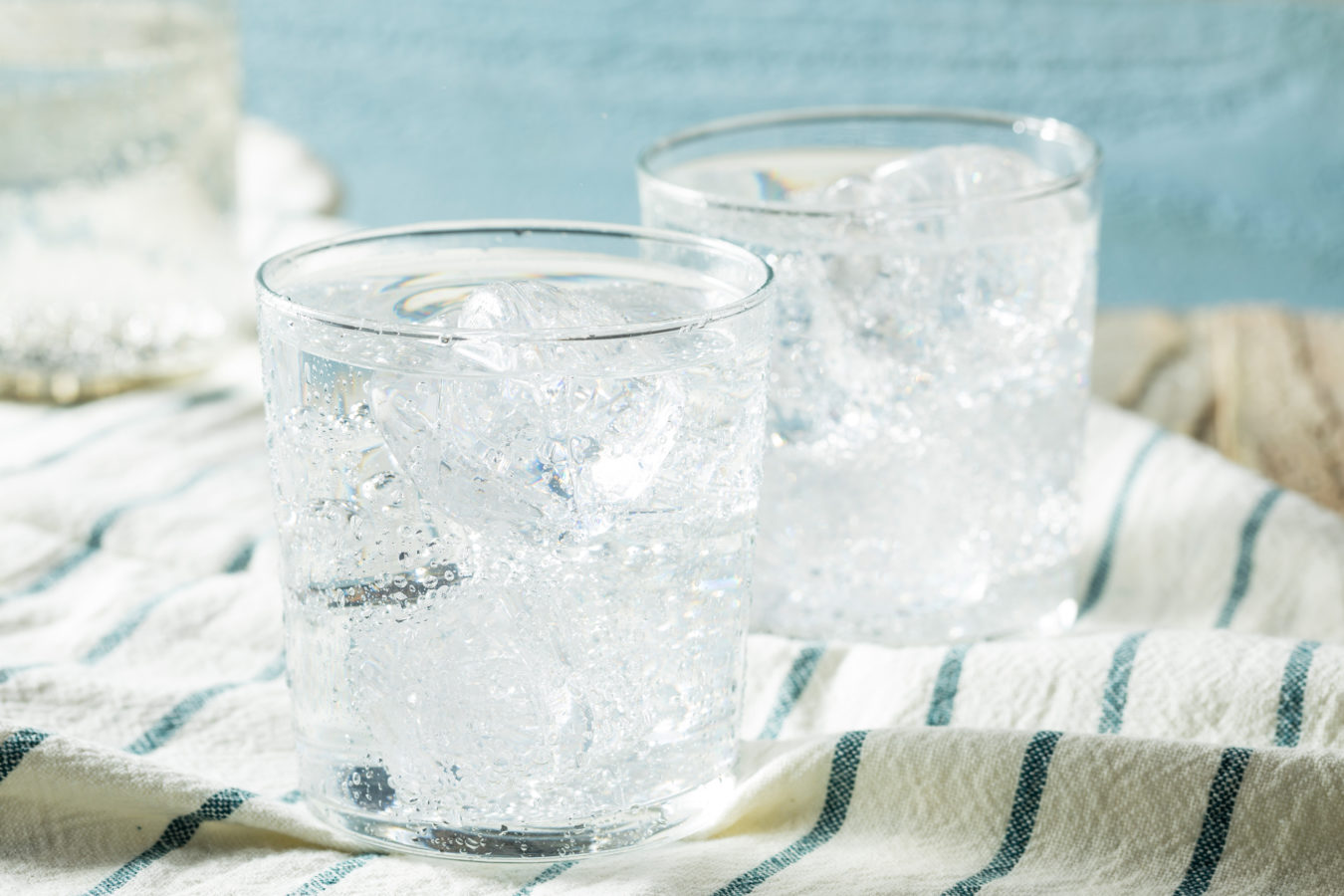 Why Seltzer is Better for You Than Club Soda

Anyone who prefers to drink carbonated water over flat H20 should know that there’s a nutritional drawback to one variety – in fact, drinking a certain type of fizzy water could negatively impact health over time. To understand the differences between the most popular types of carbonated water – seltzer, sparkling water, and club soda – we went straight to the pros. Here, we answer your burning bubbly water questions, starting with is seltzer better for you than club soda?

In order to understand the health benefits and concerns associated with drinking each type of carbonated water, it’s important to first define each. The most basic variety of sparkling water is known as seltzer, which is regular water that’s been carbonated, similar to what at-home gadgets produce. Generally, it doesn’t have any added minerals but can include added flavours and oils. Sparkling mineral water is often sourced from a natural spring or well and can be naturally carbonated. As the name suggests, mineral water contains dissolved minerals (common varieties include magnesium, potassium, and calcium), which can influence their flavour overall. Club soda is vastly different – it’s plain water with added minerals as well as other additives. Depending on its ingredients, the taste of club soda can range from salty to bitter. In the carbonation process, manufacturers will add things like sodium bicarbonate, sodium citrate, or disodium phosphate. Notice a thread here? Sodium.

Brierley Horton, MS, RD, points out that some types of flavoured seltzer water and club soda can have both sugar and carbohydrates added. These kinds of products are the worst option for your overall health, but they’re becoming less available in the supermarket, she says. As a nutritionist, however, she believes the most common issue that fizzy water lovers encounter is the sodium in club soda. Depending on the brand, some varieties can contain upwards of 100mg of sodium per 16 ounces. One glass isn’t an issue but if you’re drinking more than two or three glasses of club soda every day, that sodium adds up. “If you have a choice, go with plain, unflavoured seltzer water,” Horton says. “In my opinion, the minerals found in sparkling mineral water isn’t significant enough to make a real difference in your dietary intake. And many of us get enough sodium in our diets as is… Eliminating the extra source of sodium in club soda is best, especially if you prefer to drink carbonated water every single day.”

What about tonic water? Horton says this should definitely be last on your list for daily hydration: “Tonic water really needs to be considered a sweetened beverage and placed in that category. It’s not as sweet as soda, but there’s plenty of sugar in a single serving.”

While the sodium found in club soda can be a concern for those who drink multiple servings per day, Horton says there is no reason to stress over enjoying a club soda every now and then. But if you’re trying to address high blood pressure or any other cardiovascular health issue, choosing seltzer over club soda could be a smart choice: “Read the ingredients and the nutrition label there’s not that much sodium on its own, but do you really need it?” Horton asks. “The difference between a club soda and a seltzer like LaCroix – do you really notice it? Is there enough of a difference to make it worth your while to consume the extra sodium? Probably not.”