14 Things To Know About Turning 50 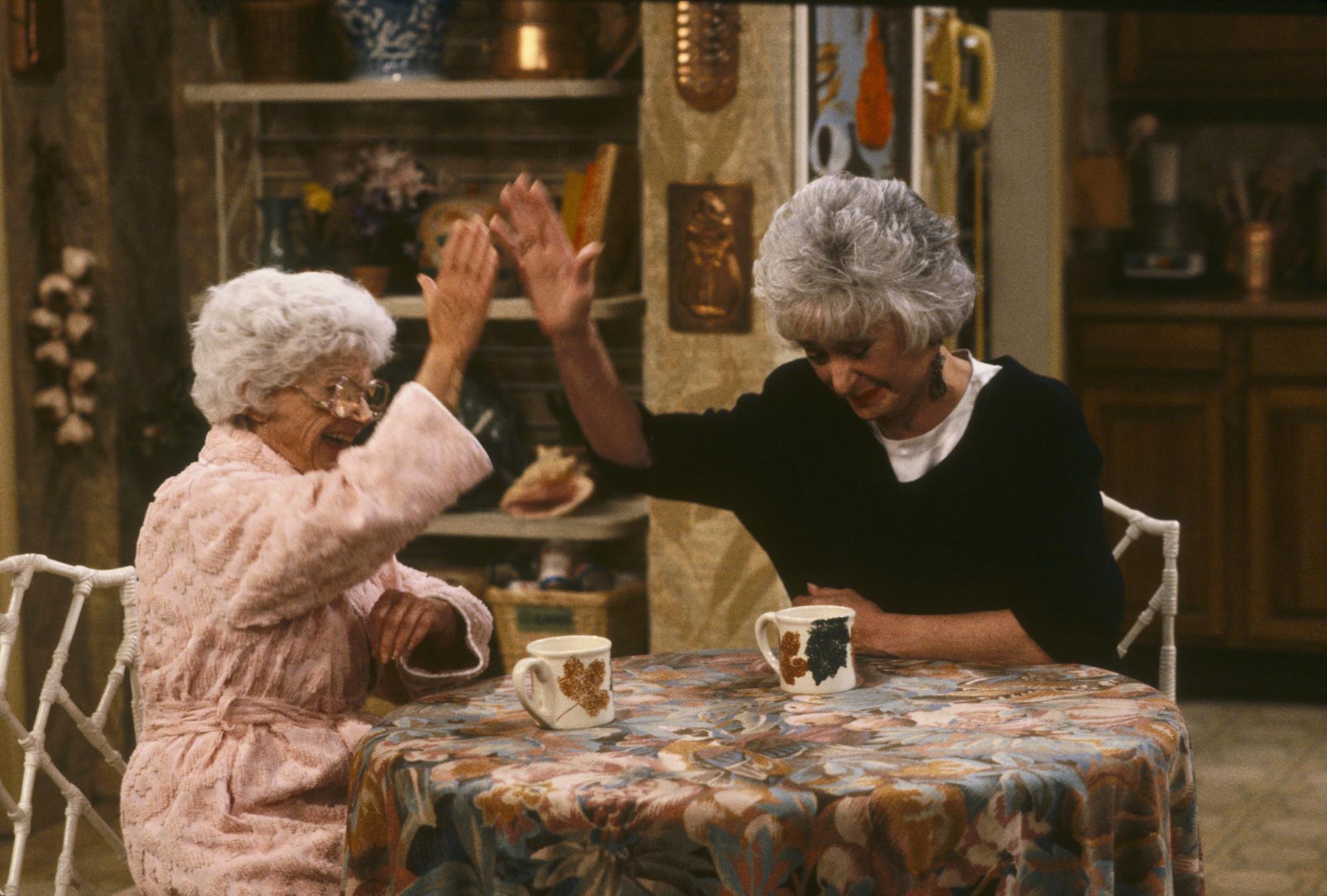 When I was 34, Elle magazine published an article about me stating my age, at which my colleague quipped: you realise that you should never have divulged your age in public, don’t you? My attitude back then was as it is now: f*** it.

It’s part of my commitment to holding the mirror up to my superannuated self in a very public, vulnerable and sometimes quasi-humiliating way. I frequently film myself getting my grey hair dyed, my hair flattened against my scalp, greased down by the denatured blackness of the dye. As part of this perverse exercise, I make it a point to film my vanishing chin and linger over the pouches under my eyes. My husband decries my vulgar over-sharing, but I use social media to conduct therapy sessions on myself, throwing down the gauntlet to 30 years of narcissism and fear – fear of losing control of my looks (no matter how much I used to pretend that I didn’t care) and even life. The act of stripping off one’s customary armour in public is liberating.

The other reason I incessantly mention how old I am is because I want to give succour to women my own age. Instagram filters, Photoshop, plastic surgery and the near-universal acceptance of falsifying one’s appearance in real and virtual life have led to a seismic shift in mores. Whereas in the past striving for youth was considered a bit laughable and pathetic, it’s now a social norm, especially among the society set.

Women are defined by their looks. I don’t say that to be simplistic or insultingly sexist. What I mean is that our looks are a proxy for our lives. Thus, we try to stem the tide of time in an effort to maintain control and self-determination. Almost every woman I know suffers from some variant of what I’ve described. In my own case, perhaps I’m trying to counteract the physical ravages of time by channelling the persona of an absurdly sophomoric and exhibitionistic teenager? I’m not sure. What I do know, though, is the following:

• No matter how pneumatic your boobs or lips, you’re not the hot, nubile you from 30 years ago; nobody is paying attention. In short, you’re no longer in the centre of the room. When you walk in, heads do not turn. Instead, see the 22-year old nobody girl, with zero social pedigree or education, scantily clad in Zara? Everyone’s looking at her. She is the centre of the room;

• Your face doesn’t look real. What it does look like is the rest of your peer group. Ditto for your wardrobe, which is really expensive but seriously overwrought;

• Black became dated 10 years ago. Don’t wear all black (or Issey Miyake) unless you want to add 20 years to your age;

• You can’t lead your life inside a fuzzy beauty-filter app or count on every photographer to delete your turkey-neck pictures;

• Resting bitch face doesn’t work at your age. The difference between smiling and frowning is at least 10 years;

• Just looking at a stiletto causes shooting pains in the balls of your feet;

• Whereas your pre-45 memory was nearly photographic, these days you can’t remember a phone number, let alone the name of the second to last person you meet at a cocktail party;

• Remember when you made fun of “dotty” old people because they always seemed to lose their train of thought and speak in a quavering voice? Now, when you lose the plot mid-anecdote, you understand what that was about;

• You have to get up to pee in the middle of the night, sometimes more than once;

• You’re just as likely to dislocate your shoulder taking off your racer-back compression sports bra as you are playing tennis;

• You’re too scared to ski any more;

• You actually need those fluorescent zebra stripes on the stairs;

• Thank God you live in England, because being around wizened white people instantly takes 15 years off your age.

On a serious note though, I actually love being 50 – not because 50 is the new 30. But because it signals the end of my try-hard days – trying hard to be a leader, trying hard to be admired, trying hard to make friends, trying hard to be positive – in short, trying hard to show that I’m having the time of my life every single waking moment of the day. After a while that wears thin, and what hair you have left you just want to let down. You want to stop tightening those abs inside that slinky Lanvin stretch dress and wear sneakers all the time.

And on the topic of staying tight, when you’re 50 you can stop clenching your asshole and, even more important, stop being an asshole, because, really, no one’s paying attention any more and, besides, you don’t get a free pass because, again, you’re not at the centre of the room, but standing at the edge of the room, being ignored. The best part is, for the first time in your life, you’re actually OK with it. Your skin may sag, but finally you’re comfortable in it.