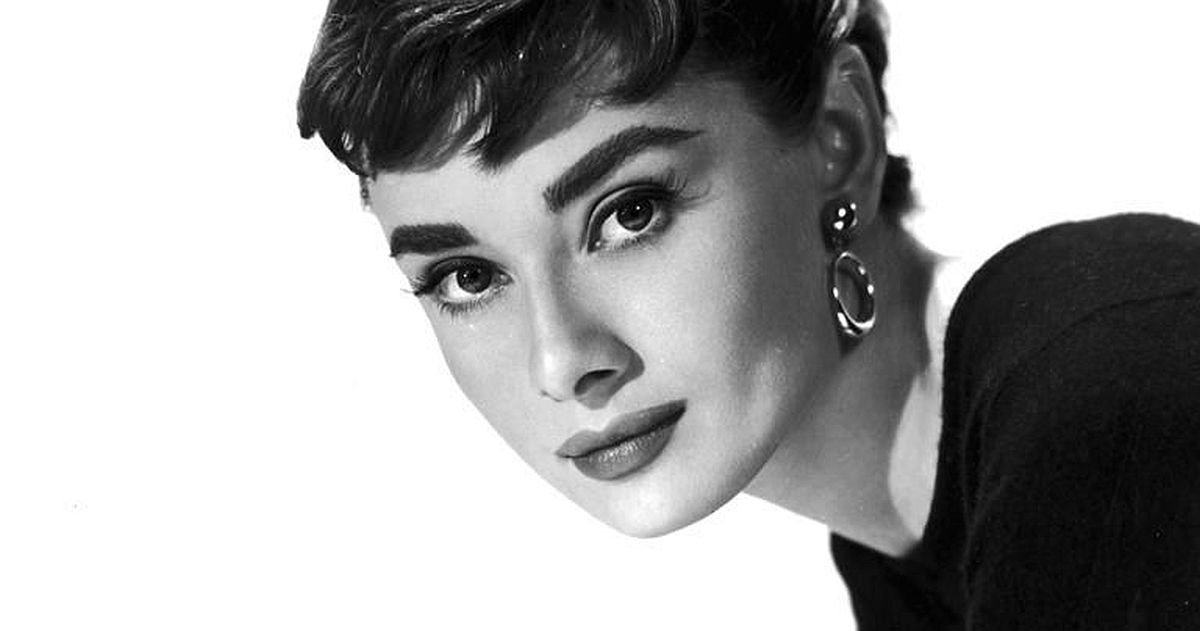 She is one of Hollywood’s most famous screen legends of all time with a style legacy that is going strong decades after her passing. Of course, Audrey Hepburn is a woman who needs no introduction. Now, fans can own a piece of Hollywood history as Hepburn’s famously chic wardrobe is due for auction. From Givenchy to Valentino, about 500 of her favourite items, most of which have never been offered for sale, will be auctioned live at Christie’s King Street headquarters in London on September 27.

The flagship live auction will commence alongside an online sale, which opens for bidding from September 19 to October 3. Film memorabilia, scripts and photographs will also pepper the auction offerings, though the highlight is no doubt the fashion pieces from various brands including Givenchy, Valentino, Yves Saint Laurent, Salvatore Ferragamo and Burberry. Auction items start off at around US$130, with some expected to fetch above US$100,000. Several pieces from the collection are available for public viewing until September 14 at Christie’s Los Angeles in Beverly Hills, California, and at Christie’s King Street, London from September 22.

Hepburn formed close friendship with top fashion designers throughout her career, which birthed several iconic looks that are still admired to this day. Among her most famous friendships include that with Hubert de Givenchy, which saw the duo collaborating on several pieces rose to become as famous as its owners. Some of the most notable gowns to hit the auction include a couture blue satin cocktail dress with fringes from Two For the Road and a couture black satin cocktail gown adorned with feathers. One of Hepburn’s all-time favourites, two-piece couture cocktail gown of black satin, will also be auctioned, with sale estimates of US$65,000 – US$104,000.

Burberry trenchcoat from circa. 1980

Famous for adding notes and revisions to her working scripts in turquoise ink, fans can expect to bid for a dozen of Hepburn’s most iconic scripts. The Breakfast At Tiffany’s icon shot to stardom with film classics including My Fair Lady and Roman Holiday, and was the first ever actress to receive an Academy Award, a Tony Award and a Golden Globe in the same year. The prolific actress went on to add three BAFTAs to her countless accolades, and most notably become one of just 12 people in history to sweep the industry’s four major awards – the Emmy, Grammy, Academy and Tony Awards.

Beyond her abundant career, Hepburn was also notable for her philanthropy. Devoting the later part of her life to the The United Nations International Children’s Emergency Fund (UNICEF), Hepburn embarked on various missions to the world’s most impoverished corners in the later part of her life, even when striken with cancer. In recognition of her work as a UNICEF Goodwill Ambassador, Hepburn was awarded the U.S. Presidential Medal of Freedom in 1992. In 1993, Hepburn died at the age of 63.