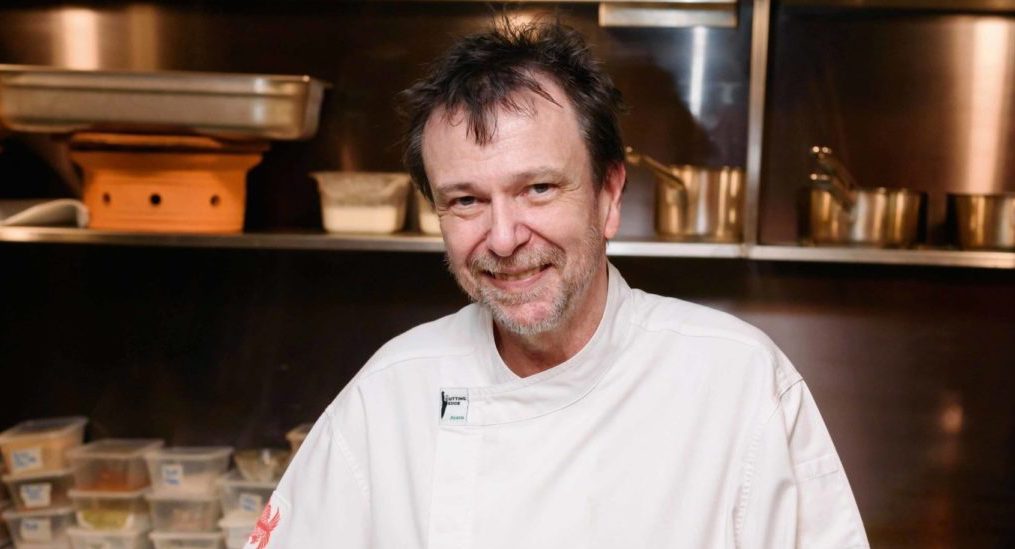 With his latest restaurant, Aksorn, chef David Thompson shows he’s still at the top of his game as he delves into Thai cookbooks from the ’40s, ’50s and ‘60s.

Sign up to get the latest luxury and lifestyle news delivered to your inbox.
Gavin Nazareth
Wine & Dine