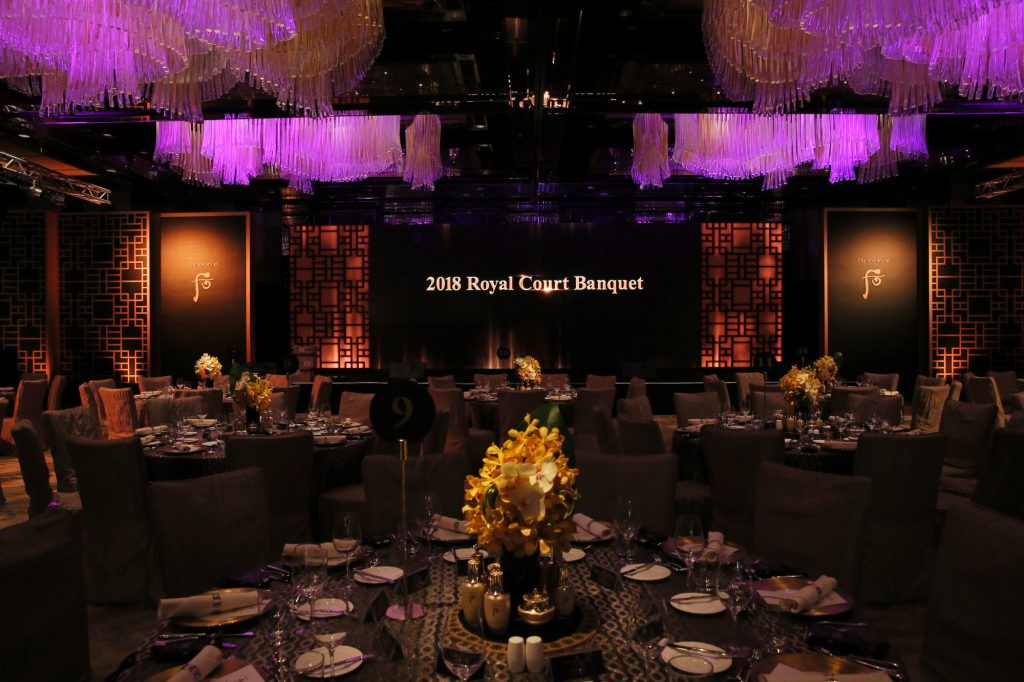 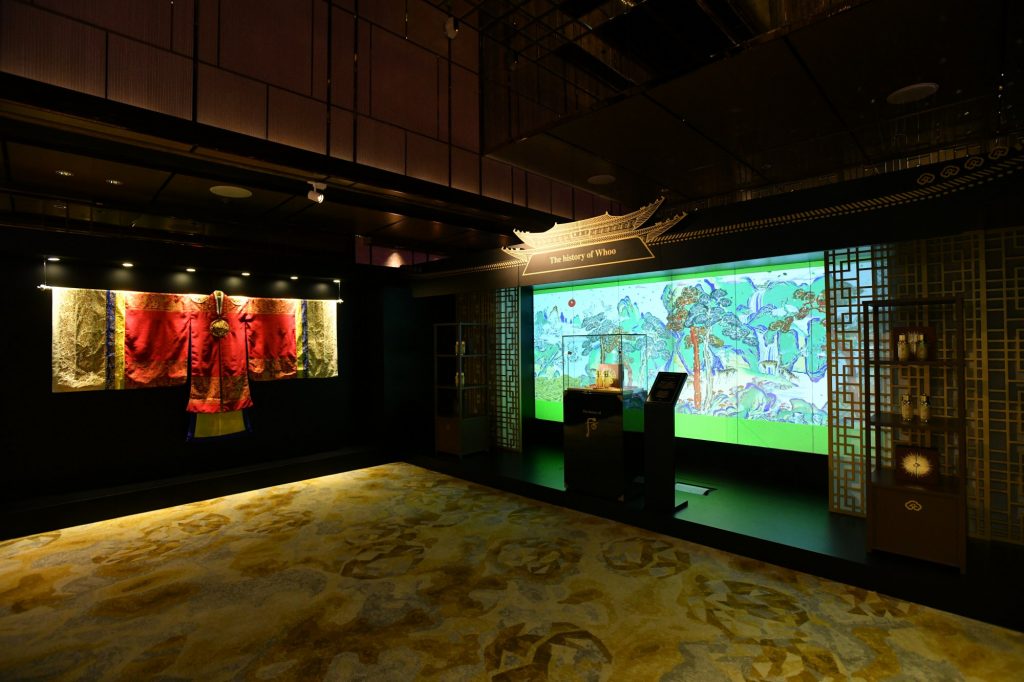 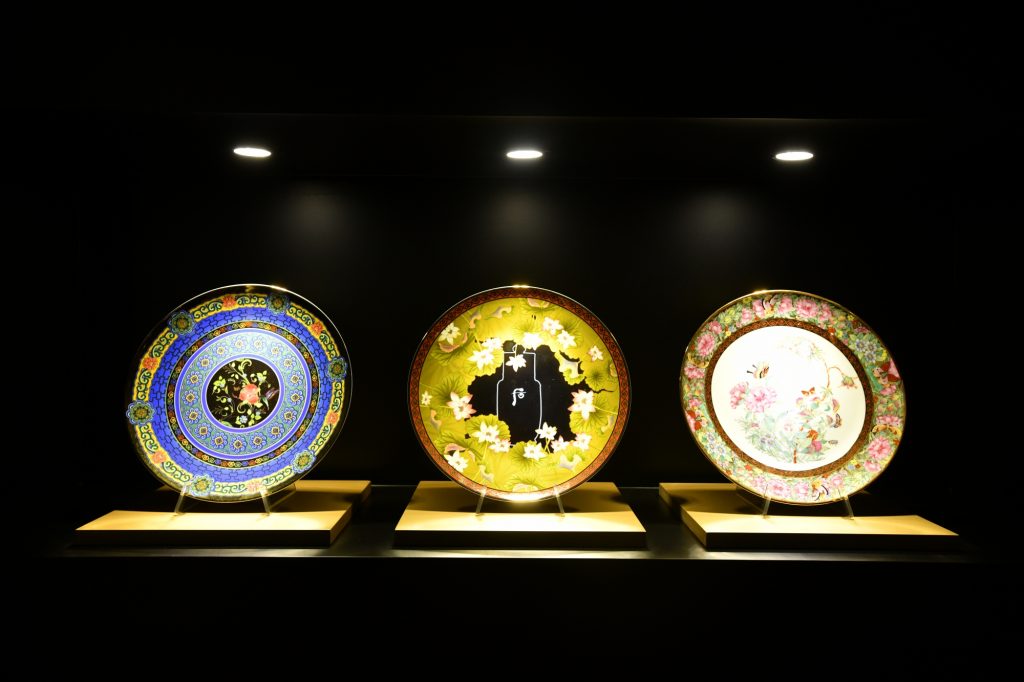 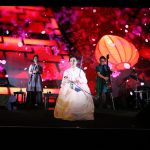 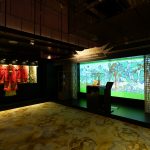 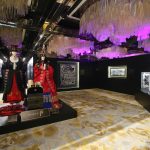 Organised by major South Korean cosmetics conglomerate LG Household & Health Care, the first of such exhibition was held in Seoul in 2016, and the second in Beijing in 2017. This third instalment celebrates the 10th anniversary of Bichup and created buzz for the global launch of Cheonyuldan — a luxury cream that makes skin firm, even and radiant. About 200 VIPs, clients and media attended the star-studded Whoo Royal Court Banquet. Brand model and popular Korean actress, Lee Young-ae, gave her a welcome speech on stage. Guests also enjoyed musical performances by Haegeum player, Kang Eun-il.

SEE ALSO: 6 Fashion museums to visit on your summer holiday

As for the art exhibition, it included works by seven representative artists from all over the region — Yao Jianping from China; Tam Chi-hung from Hong Kong; Jongsook Kim from Korea; Wee Hong Ling from Singapore; Jam Wu from Taiwan; Sirivannavari Nariratana from Thailand; and Bui Huu Hung from Vietnam.

Also on display were Korean court wedding costumes of King Yeongjo and Queen Jeongsun called the Gujangbok and the Chijeokui, reproduced by needlework expert Lim Sun-ok. Ceremonial dresses — the Nokwonsam and the Hongwonsam —for royal women during the Joseon Dynasty were on show as well.

Throughout the exhibition zone, various royal court relics were interspersed with special showcases featuring the special-edition designs of the Bichup and its complementary range. There was also a full scale replica of the Empress’ chamber, Gyotaejeon.

On top of that, four new premium luxury skincare products were highlighted. An instant hit, the Cheonyuldan was prominently featured with the main rare ingredient from the genus of orchid, called a ‘cheolpiseokgok’ in Korean, said to be valued by the royal court. It is harvested from remote cliff cracks that are 1,000m above sea level. The range will be launched regionally starting late 2018, with Singapore being the first in August 2018.

To view some highlights of the special night, click on the images below.