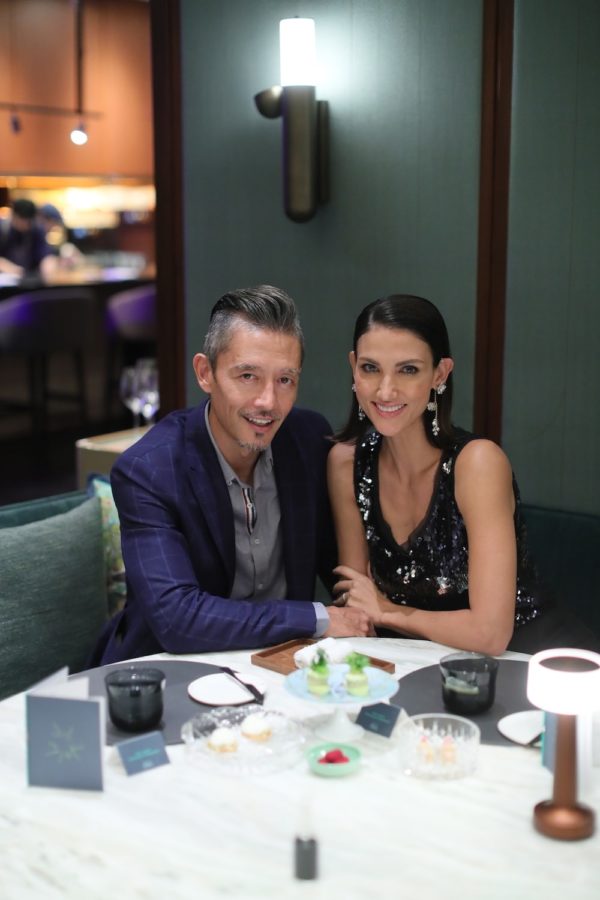 Marking its first locale outside of Switzerland, IGNIV by Andreas Caminada finally lands in Bangkok, with an opening event warmly attended by Thailand’s star-studded celebrities. 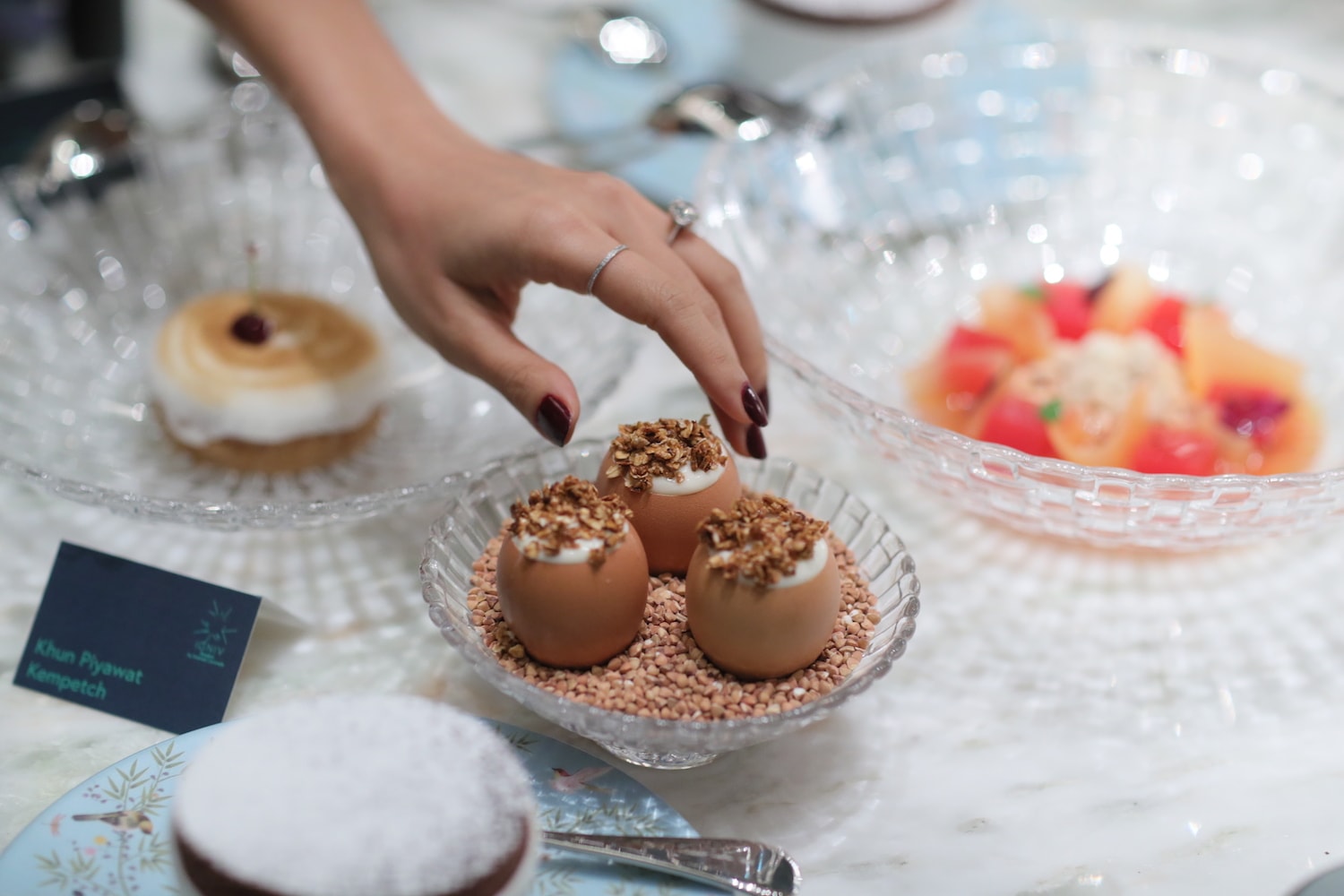 Meaning “nest” in Romansh, which is chef Andreas’ mother tongue, IGNIV aims to offer a space where guests can at once revel in and escape the vibrant essence of Bangkok city. Food here is seasonal and light, served in a modern but cozy ambiance, in the form of sharing portions that aims to encourage guests to connect, not just with the food, but also with each other. From an unlimited candy zone, to thoughtfully created recipes that blend traditional cooking techniques with a modern approach, diners have much to look forward to here.

The Launch Party: Who was There? Celebrating the arrival of IGNIV by chef Andreas Caminada, Thailand’s well-recognised social faces, celebrities, and big names in the gourmand scene were all spotted trying the food at IGNIV. Among them were Kornkanok Yongsakul, Onchuma Durongdej, Kingkan Salakonthanavat, Ployvarin Songpakorn and more. Scroll through the gallery below to see more of who was there.

To find out more about IGNIV by chef Andreas Caminada, visit ignivbangkok.com.