International Men’s Day 2021: The Importance, the Theme, and More 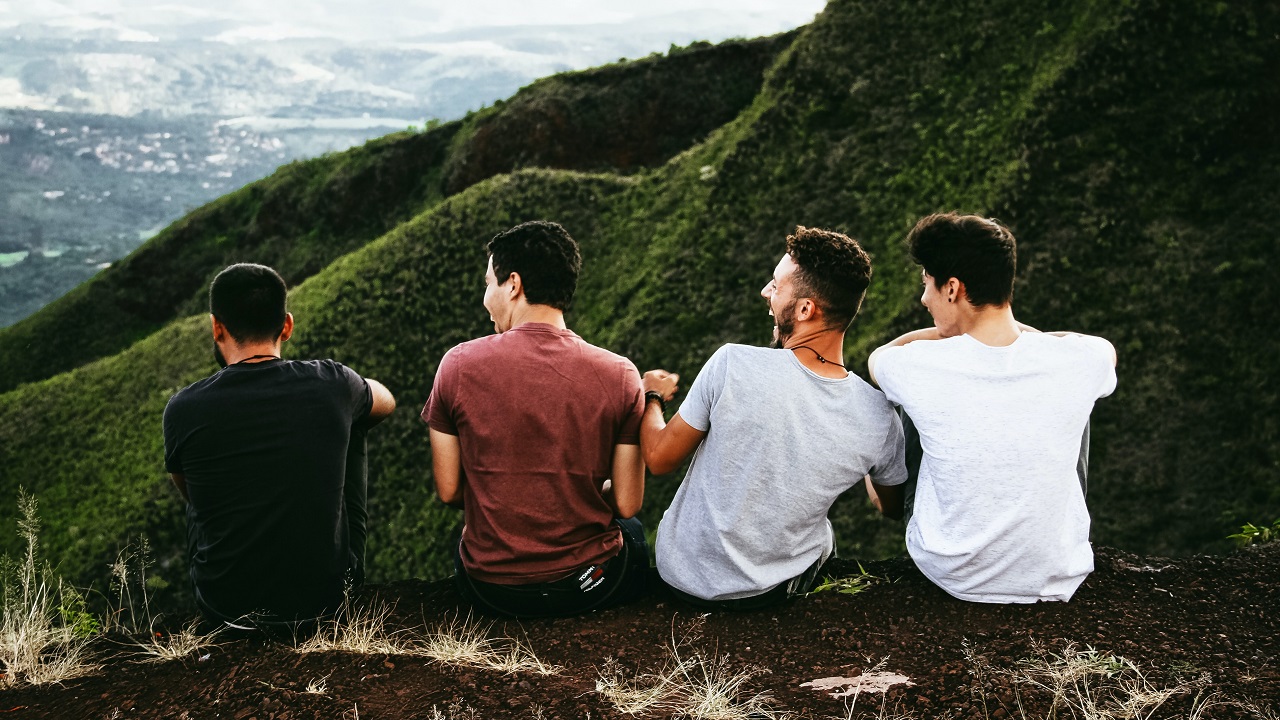 International Men’s Day is an annual celebration that occurs on the 19 November of every year.

International Men’s Day is celebrated every year on 19 November to commemorate the positive contribution of men to society. Additionally, the idea of having an annual day dedicated to men is to underline the development of humanitarian, societal and cultural values among them.

The official website of International Men’s Day, which is sponsored by the Australia-based Dads4Kids Fatherhood Foundation, lists ‘six pillars of men’s day’ as its core founding principles.

Here is Everything to Know about International Men’s Day 2021

The theme of 2021 International Men’s Day

Keeping in mind one of the six pillars of men’s day — promoting gender equality and gender relations — the official International Men’s Day theme for 2021 is “Better relations between men and women.”

The IMD website notes that November underscores men’s well-being. Moreover, the month also bears special importance for spreading awareness about men’s health issues as it marks the annual event known as “Movember”. Its fundraisers form a global community that focusses on mental health and suicide prevention, prostate cancer and testicular cancer and men grow moustaches throughout the month to help raise awareness about men’s health. Many more fundraisers, conferences and art exhibitions are held for International Men’s Day.

Many across the world also celebrate International Men’s Day by spending time with the men in their families — like father, brother and son — who have been positive role models and thank them for their support. It is important to encourage men to be aware of health issues and not behave recklessly.

When was International Men’s Day conceived?

American professor Thomas Oaster of the Missouri Center for Men’s Studies at the University of Missouri–Kansas City initiated and promoted International Men’s Day as an annual event on 7 February, 1992. However, he discontinued the event soon after because of lack of popularity.

Eventually, in 1999, Dr. Jerome Teelucksingh, a history professor at the University of the West Indies in Trinidad and Tobago, revived the celebration which has continued to this day. He picked 19 November as a tribute to his father who was born on that date and to focus on mental health. The idea quickly became globally accepted, and many countries adopted it over time, including Australia in 2003 and India in 2007.

Interestingly, Malta continued observing the day in February instead of November for close to a decade. It was only in 2009 when the Maltese AMR Committee decided to align their celebration with the rest of the world and accepted 19 November as the date for the annual event.

Is it to rival International Women’s Day?

No, International Men’s Day is celebrated to give equal importance to men’s health issues and does not rival International Women’s Day.

Discussions for a day dedicated to men have been ongoing since the 1960s and may have triggered questions on why there was no such day when International Women’s Day has been celebrated since 1909. However, the focus shifted to discussions on the need to celebrate the positive contributions of men to society and talk about their well-being.

Men’s health is, therefore, an essential feature of the event. The organisation notes that men face critical health challenges such as higher rates of heart diseases, cancer and suicide.

The IMD also notes the contribution of Indian men’s advocate Uma Challa who helped the event gain significance in India and highlighted abuse faced by men in the country.

A research published by the Indian Journal of Community Medicine in 2019 revealed that 51.5 percent of the men faced violence at the hands of their wives/intimate partner at least once in their life. The research was conducted on 1,000 married men between ages 21 and 49 years in a rural area of Haryana by Jagbir Singh Malik and Anuradha Nadda.

It is noteworthy that International Men’s Day is not recognised by the United Nations, which is one reason it is not as popular as International Women’s Day.