A Visitor Guide to the Qatar World Cup 2022

The 2022 World Cup in Qatar will take place this November, and fans around the world have questions. Can you drink alcohol in Qatar? Can you hold hands? How do you even get into the Islamic Gulf state? Here’s a visitor guide to the very specific rules at the Qatar World Cup 2022.

Here is a guide on rules and customs in Qatar for fans at the tournament between November 20 and December 18. 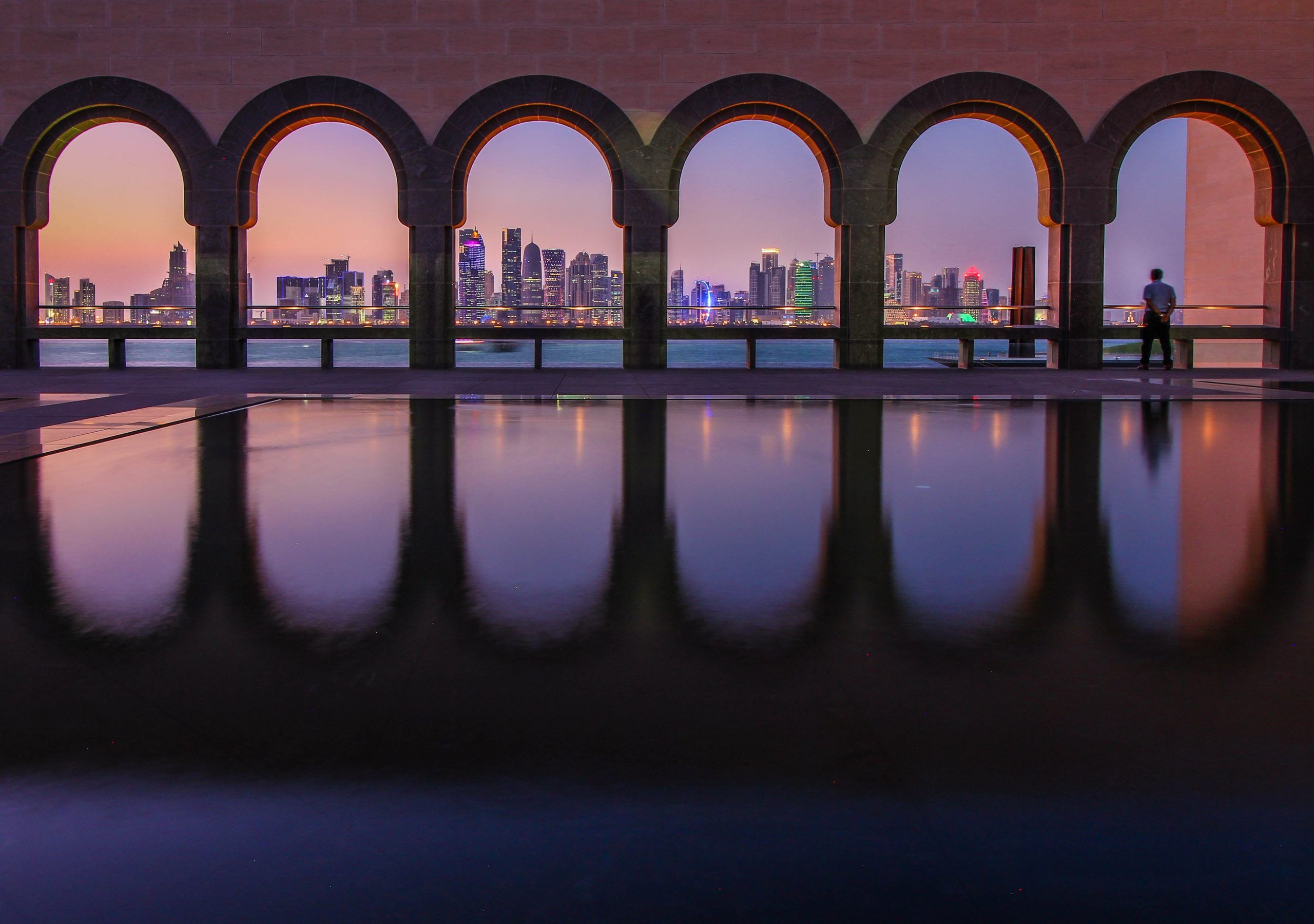 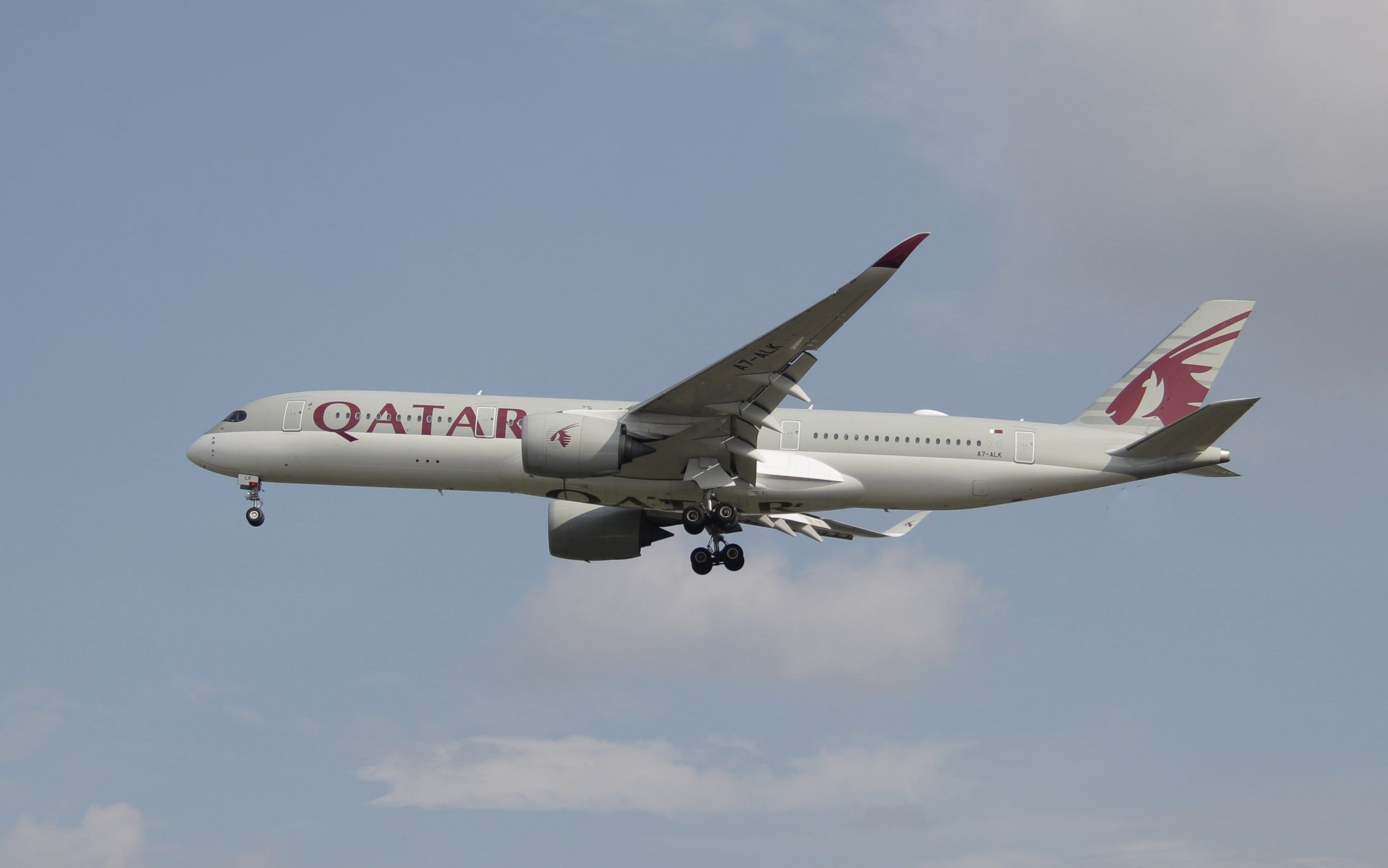 Qatar is expecting at least one million people to visit during the World Cup and has said that only people with a Hayya fan pass and a match ticket can enter the country. Each ticket holder can invite three people but they will have to pay an entry fee of 500 riyals ($140).

Once a match ticket is bought and accommodation reserved, fans must register online for the Hayya card which acts as a visa, match ticket, and free pass for transport and emergency medical treatment.

Alcohol is severely restricted to mainly foreign residents aged over 21. Passengers cannot bring alcohol into the country. Residents need a permit to buy beer, wine and spirits for home consumption at two government-run stores. Residents and fans will be able to go to more than 30 hotels and restaurants where drinks are allowed and a beer can cost at least $10.

No alcohol will be sold in the eight stadiums, but there will be beer stands around the venues open until 30 minutes before each game and for one hour after. In the main FIFA fan zone, beer stands will open at 6.30pm. Different opening rules will apply in other private fan zones.

Narcotics are illegal and the British embassy website warns people that they should expect a “severe” sanction for possession of even small quantities of drugs. This can range from prison to a fine or deportation.

The US embassy recommends that travellers even check the legality of some medicines that they might bring to Qatar and to make sure they carry a prescription.

Embassies also recommend travellers not to import pork and any product that could be interpreted as “pornography”.

Wearing a Muslim veil is not compulsory for women but they must dress “modestly” in public, covered from the shoulders to knees. The rule is applied in official buildings but rarely in places where expatriates gather.

Sex outside marriage is illegal and can be punished by flogging though there is no record of when the sanction was last used. The US embassy recommends pregnant women to carry a marriage certificate with them in case they need medical care.

Many embassies say that a women who is the victim of sexual assault should contact their mission before going to Qatari police.

Despite laws that criminalise homosexual sex, the website of the Hayya card says there is no restriction on “non-married friends of different genders or couples (including LGBTQ+)” from staying in the same room.

FIFA has said that carrying an LGBTQ rainbow flag will be allowed in stadiums. Authorities say fans should be cautious in other areas.

Authorities have indicated that some leniency on social morals will be shown for the World Cup. But senior organisers have warned that “public displays of affection” could be considered “offensive” whether by a man and his wife or a same-sex couple.

The US embassy says that demonstrations and gatherings of big groups, “proselytising”, insulting the Qatar government or Islam could all lead to criminal charges.

Qatari authorities have warned that “congestion” is likely in the first two weeks of the World Cup when peak numbers of fans will be present. They are calling on people to use public transport and taxis.

The metro, that has stations at five of the eight stadiums, will be open from 6.00am to 3.00am every day — except Friday when it opens at 9.00am. More than 3,000 extra buses have been brought in to get fans to stadiums, fan zones and the two international airports.

The main seafront Corniche highway will be closed and other roads restricted. Driving on restricted roads without authorisation can lead to a 500 riyal ($140) fine.

Coronavirus vaccinations are not compulsory, but before boarding a flight to Qatar anyone aged over six must have a negative PCR test of less than 48 hours or a rapid antigen test within 24 hours. Adults must download the Ehteraz health app and show it when required.

Visitors who do not have a vaccine must wear a mask for 10 days after arrival. Anyone who tests positive for Covid-19 will have to isolate for five days. Masks are compulsory in health facilities and recommended in stadiums.