The Biggest Collection of Tiffany & Co. High Jewellery Creations Ever in Thailand Revealed 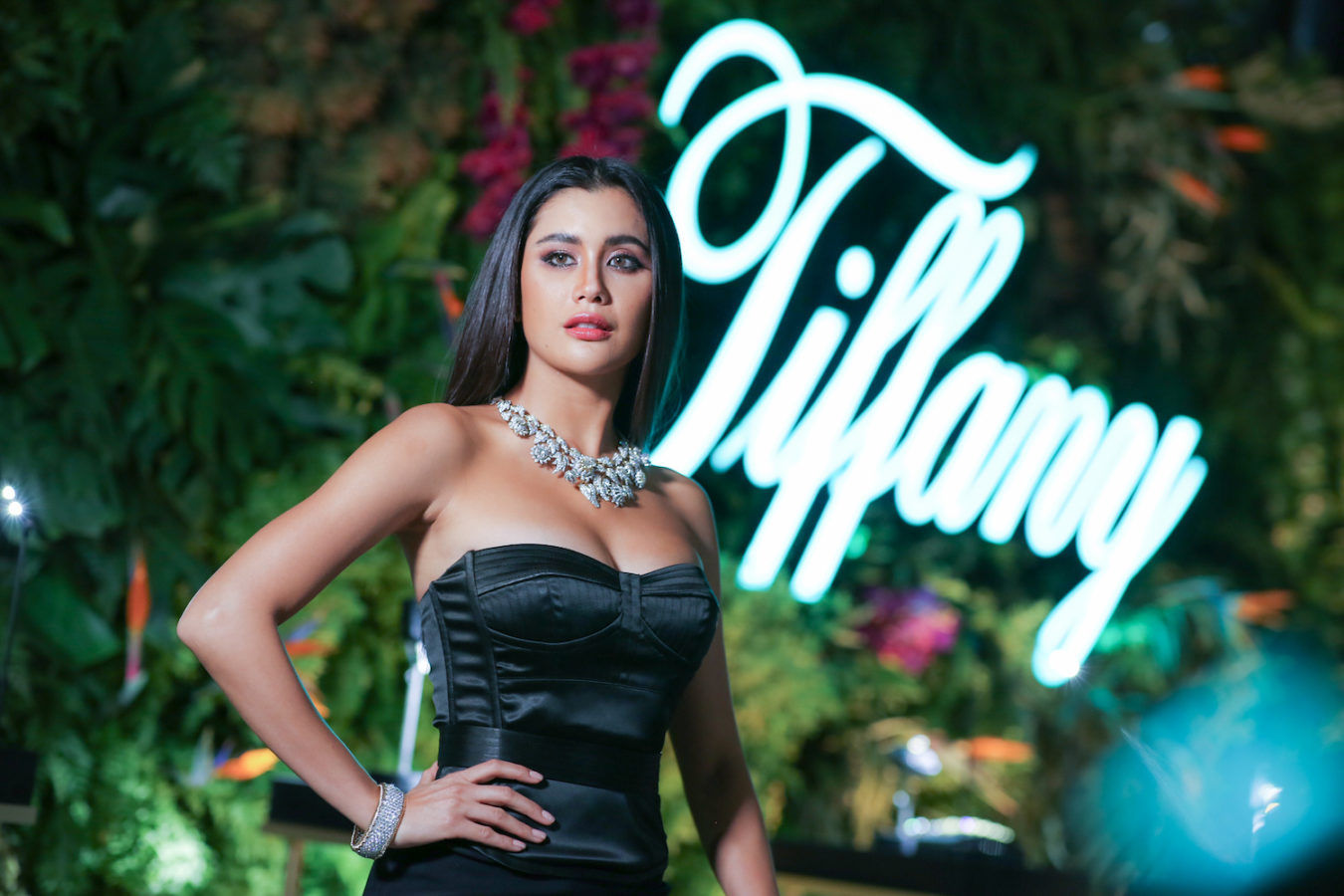 No less than 60 High Jewellery creations – the biggest collection of its kind ever showcased by
Tiffany & Co. in Thailand – were revealed to VIP clients and jewellery collectors over a three- day period early in April at The Siam hotel, culminating in a glamorous retro-themed gala dinner and Thai-Swedish actress and model Praya Lundberg being announced as “Friend of the House” for 2022.

Among the collection of dazzling High Jewellery pieces were many creations by famous French jewellery designer Jean Schlumberger, including several of his iconic “Bird on a Rock” brooches – a firm favourite of Thai collectors. Made in gold and platinum, birds are set with diamonds and pink-sapphire eyes, perched on gemstones like tourmaline, morganite, citrine, amethyst, or aquamarine. The original “Bird on a Rock” was designed by Schlumberger in 1956 with the Tiffany Yellow Diamond in mind, one of the largest yellow diamonds to have ever been discovered.

While the exceptional High Jewellery creations were the stars of the show, especially when worn by models during a fashion show and Praya sporting the exquisite Thistle Necklace featuring 112 round brilliant-cut diamonds of over 57 carats in total (also a Jean Schlumberger design), the dinner itself was an unforgettable experience, too. Tables were set around the rectangular pond in the courtyard of The Siam with its lush tropical vegetation, beautifully decorated with candles and exotic flowers. Guests were treated to a scrumptious five-course dinner prepared by the culinary team from The Siam. Representing Tiffany & Co. were Bénédicte Mackiewicz, Senior Director of Marketing; Marianne Liow, Senior Director for Southeast Asia; and Apinya Dolan, Thailand Retail Director.

As part of her “Friend of the House” commitments, Praya will be wearing Tiffany & Co. in global and local market events for Tiffany, and for red-carpet movie premieres.

Apart from being the first UNHCR or United Nations High Commissioner for Refugees’ Goodwill Ambassador from Southeast Asia, Praya also actively supports other charities such as Operation Smile and Phrabatnampu. She made her acting debut in the TV series Rak Dai Mai Thar Hua Jai Mai Pean, and appeared in roles on TV hits such as Sao Noi Nai Tha Kieng Kaew (2004) and Nang Sao Som Lon. Her first role in film was in the comedy Maa Kap Phra (2006), and she also appeared in the action comedy Bangkok Adrenaline (2009). Her highly anticipated Hollywood movie Paradise City – starring alongside well-known actors John Travolta and Bruce Willis – is due to hit cinema screens soon.

In addition to the 60 key High Jewellery creations that made up the exhibition, around another 60 jewellery pieces from other Tiffany &amp; Co. collections were also presented to customers. The talk-of-the-town gala event saw champagne flowing freely, with plenty of photo opportunities in The Siam’s museum-themed library – and, of course, guests dressed to the nines!

To find out more about Tiffany & Co., visit tiffany.com.