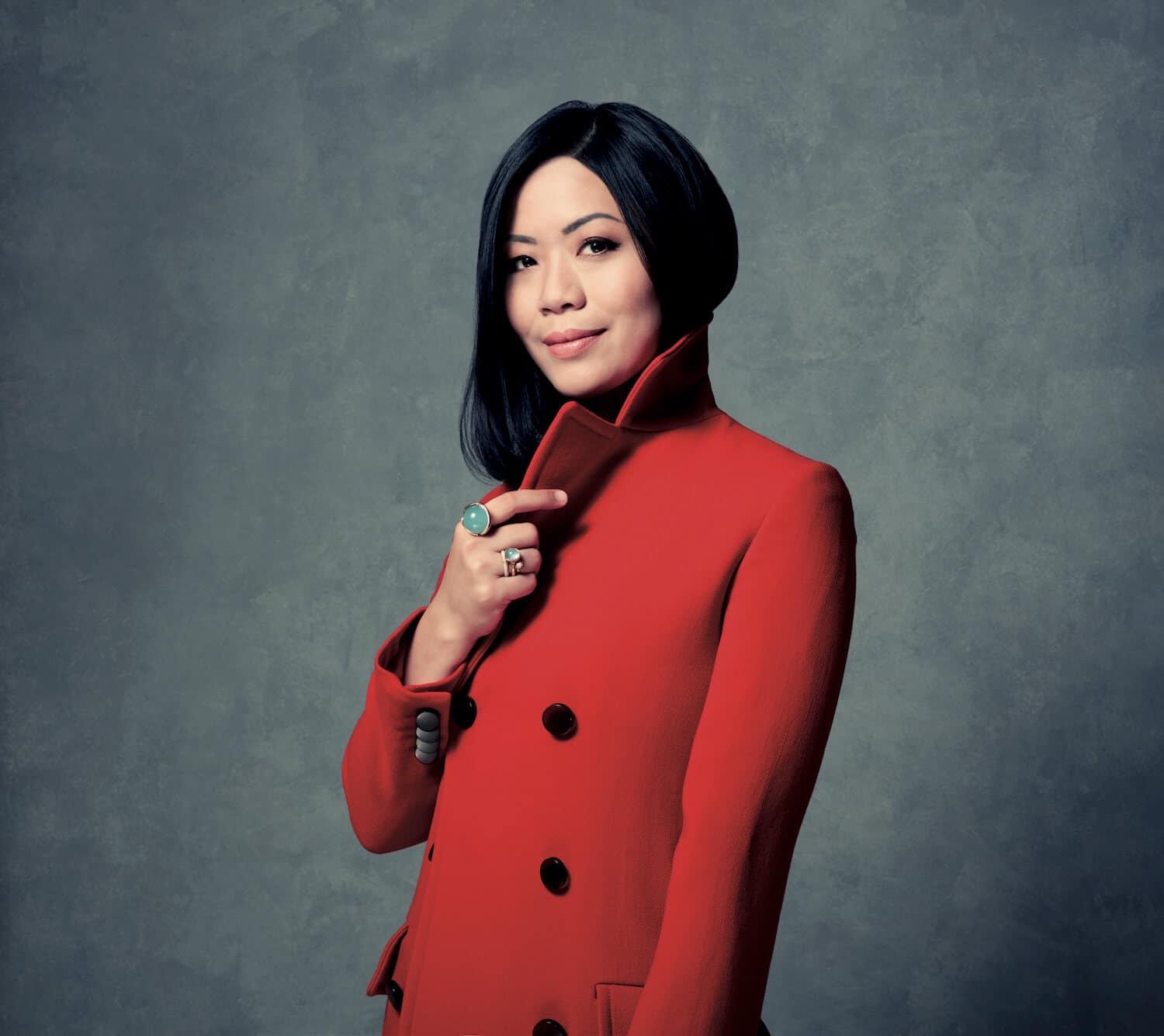 A medical doctor, immediate past president of the Association of Women Doctors (Singapore), jewellery collector, blogger and mother of six, Jade Kua is a woman who wears many hats. Despite her busy schedule, she graciously took time out to share with us some of her best culinary experiences.

After her night shift at the Department of Emergency Medicine at KK Women’s and Children’s Hospital, Jade joined us for lunch at Art, an ilLido Group Italian spot recently rebranded from Osteria Art. “Flavours are exploding in my mouth,” she exclaims over the amuse bouche of potato skin with fresh Tasmanian uni and Beluga caviar. “Oh, wow. I want to eat this twice! It has all my favourite things — even potato skin.” And of the appetiser of Sicilian red prawn tartare with foie gras, fermented Sicilian blood orange, and seaweed and black sesame biscuit, she goes, “Oh, yummy!” and beams for nearly half a minute before laughing. “Do I look like an emoji?” she asks cheekily. “I feel so happy. That was just amazing, and everything about it was great — it’s one of those dishes that involve all your senses. A lot of thought was put into the menu, from the way ingredients and their origins are described to how the taste of tradition is brought out.”

“A restaurant I’ve been meaning to try is Sushi of Gari in New York; it comes up a lot in conversations with friends, so I’m rather curious. But every time I’m in New York, there are so many steakhouses and Italian restaurants to eat at, and I get distracted. And I’m in Japan pretty often, so I feel like that’s where I’d satiate my sushi craving.”

“Five or six years ago, my husband Emil and I dined at the three-Michelin- starred L’Auberge du Pont de Collonges with Mark and Tiara Shaw. I thought it was the fanciest restaurant I’d ever been to. I enjoyed the foie gras, sole, bresse chicken, dessert trolley and cheese selection. And when I saw Chef Paul Bocuse, I wondered if he’d be OK with photos. Then, he announced: ‘Who wants to take photos with me?’ He talked to us and was personable — it felt like he was our best friend.”

Sign up to get the latest luxury and lifestyle news delivered to your inbox.
Zara Zhuang
food