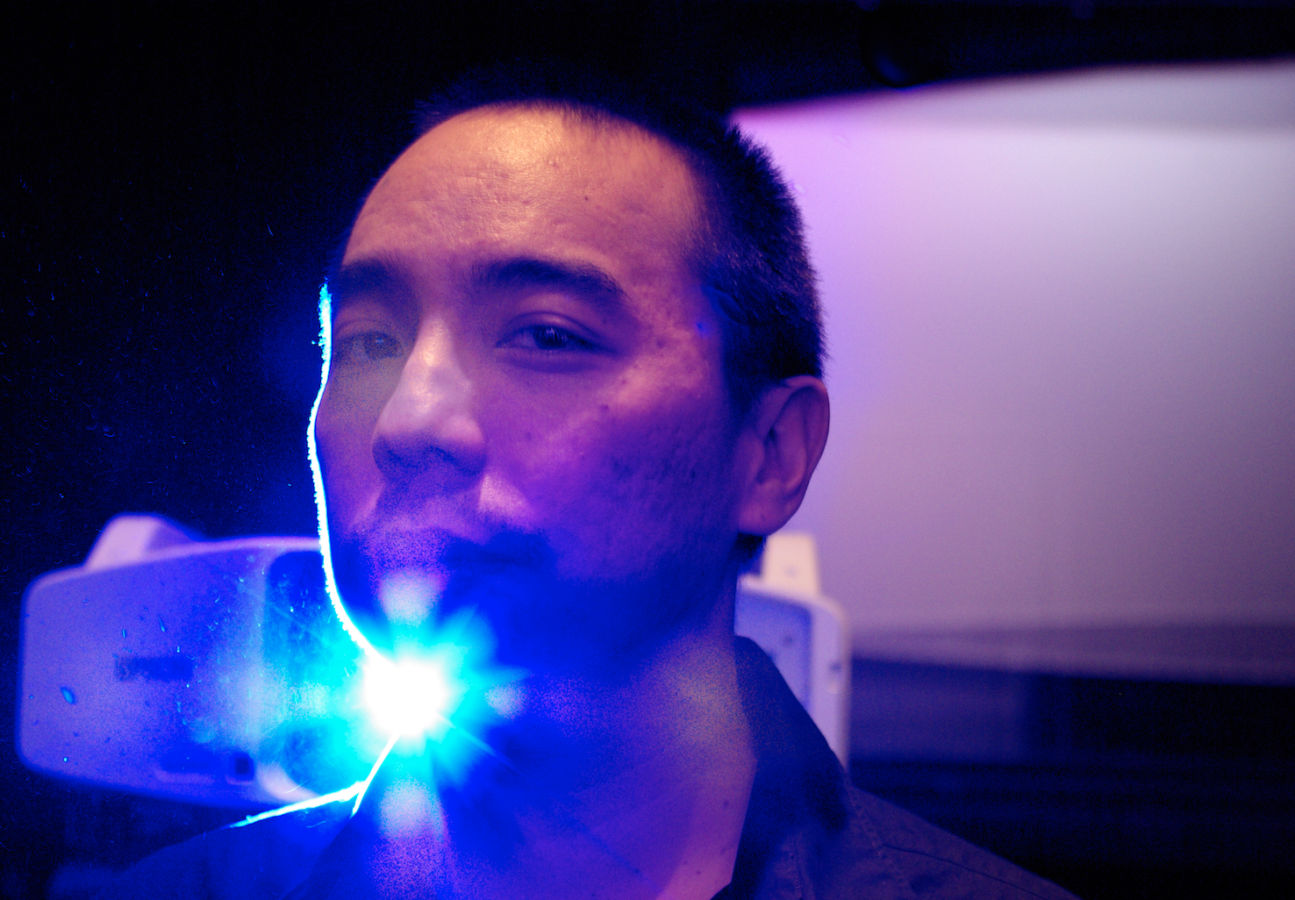 Following a 14-minute standing ovation after its premiere and a glorious reviews from top film critics, Apichatpong Weerasethakul’s Memoria was awarded with the Prix du Jury at the 2021 Cannes Film Festival last night.

Apichatpong Weerasethakul’s name is one that’s garnered admiration and respect in the creative world. His works are lyrical, meditative and sinuous, often exploring the concept of dreams, memory and nature. Yet despite his immense success abroad, his name is not well-known to the Thai mainstream movie-goers.

Whether it is because his films are considered too high-brow for some (a reporter once joked that he would require a metaphorical ‘ladder’ to watch them), or they speak of things meant not to be talked about, it is clear Apichatpong’s works are unrivalled and internationally recognised.

Here, we have gathered five interesting facts about the Thai artist and filmmaker for those first getting to know him.

1. His work was the first Southeast Asian film to win the Palme d’Or

Memoria may have won the Prix du Jury last night, but Apichatpong is no stranger to Cannes, having won the same award earlier for Tropical Malady (2004) and the Prix Un Certain Regard for Blissfully Yours (2002).

However, it was his film Uncle Boonmee Who Can Recall His Past Lives (2010) that puts his name and Thailand on the global cinematic map. In 2013, Uncle Boonmee won the top honour at the Cannes Film Festival, making it the first Southeast Asian film to win the Palme d’Or. Apichatpong almost could not make it to the ceremony as the announcement was made just a few days after the clash between the government and “Red Shirt” protestors in Thailand.

2. Some of his films were never screened in Thailand

Some topics in Thailand can be very delicate and sensitive to talk about, even when (or perhaps, especially when) they are explored in art. When Syndrome and a Century (2006) was first released, the film faced heavy censorship from the government. Apichatpong was informed that some scenes, including one with a monk playing the guitar, were asked to be removed. Not relenting, he refused, and the film reel was confiscated.

Due to censorship, Apichatpong decided not to screen his film, Cemetery of Splendour (2015), in Thailand. When the film premiered in London, SOAS University of London held a special talk with Apichatpong — a public event which, interestingly, was also attended by Thai students. Interesting, because it was a film and a lecture that those in Thailand did not have access to. Not just because it was held abroad, but because the film itself and thus such talks were not even an option back in their homes.

It is understandable why he would choose not to show Cemetery of Splendour back home, as it metaphorically touches on the 2014 Thai coup d’état and oppression through the story of a sleeping epidemic that keeps soldiers in deep slumber. In an interview with The Guardian in 2015, Apichatpong explains that the “lack of genuine freedom” would mean that he would have to force himself to self-censorship should he wish to screen his films back in his homeland.

3. Memoria is Apichatpong’s first movie that was filmed abroad

Shot in Colombia, Memoria marks Apichatpong’s first production out of his homeland. However, elements of his cinematic signatures — the lush landscape, the invisible oppression, repressed memories and history — are recurrent, appearing again in Memoria under a context of another nation’s history.

Not just the filming location, Memoria is the first film in English and Spanish by the Thai filmmaker. To prepare for this, the auteur took to Spanish lessons before the filming began. While filming, Apichatpong also worked closely with a language specialist to ensure that the lines were accurately conveyed with the intended subtext through the use of sound and tone.

Having studied architecture at Khon Kaen University, Apichatpong then pursued an MFA in filmmaking at the School of the Art Institute of Chicago. He built a friendship with another internationally-renowned contemporary artist Rirkrit Tiravanija and a leading figure in the Thai art scene, including Jim Thompson’s artistic director and curator, Gridthiya Gaweewong.

Gridthiya’s friendship and creative relationship with Apichatpong date back a long time and led to many groundbreaking beginnings. She was Apichatpong’s producer for his first film, Mysterious Object at Noon (2000), which was developed from Apichatpong’s final thesis, playing a part in helping him to raise funds for the production.

5. He’s calling out the Thai and Colombian governments in his latest Jury Prize acceptance speech

After receiving the Prix de Jury for Memoria last night, Apichatpong’s speech made an address to the Thai and Colombian governments:

“I am lucky to be standing here, while many of my countrymen cannot travel. Many of them suffer greatly from the pandemic, with the mismanagement of resources, healthcare, and vaccine accessibility. I want to call out for the Thai and Colombian governments, and the governments of countries in a similar situation, to please wake up, and work for you people, now.”

Just like his first speech after the premiere of Memoria, where Apichatpong ended with “Long live cinema”, what Apichatpong said on Saturday night was a powerful callout and plea for the people that deeply resonated with all of us watching from afar.