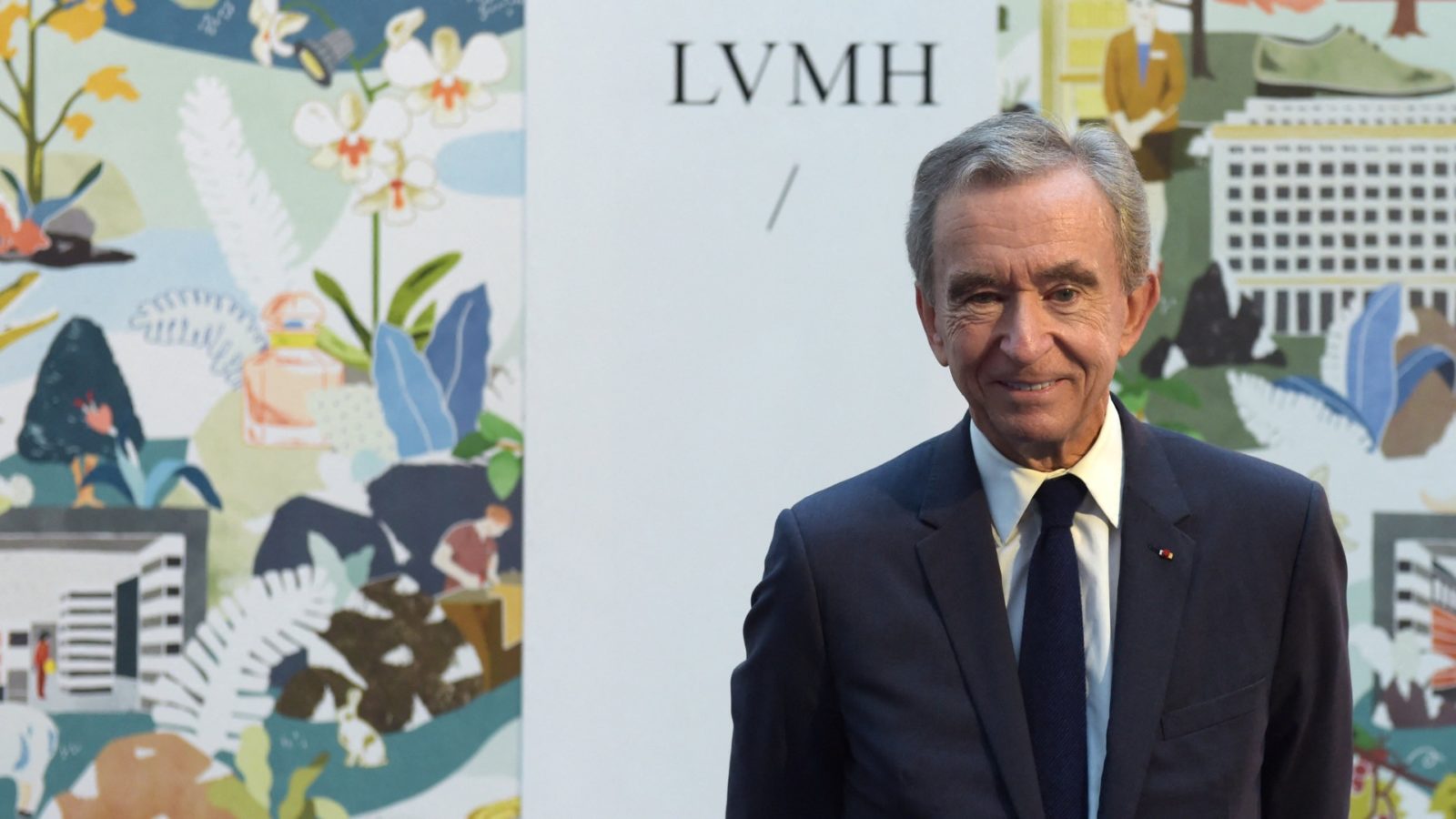 With an estimated net worth of US$186.3 billion (RM788 billion), chairman and CEO of the luxury goods conglomerate Louis Vuitton Moët Hennessy (LVMH) Bernard Arnault joined the centibillionaires club in May 2021, according to Forbes. The French fashion mogul is one of the richest people in the world and a force to reckon with.

He started his journey to the top in the 1980s when he first ventured into fashion with US$15 million (RM64 million) from his father’s construction business. He got the rest of US$65 million (RM275 million) financed from Lazard to buy Boussac – the then-parent company of Christian Dior – in 1985.

Since then, Arnault has been acquiring luxury brands and earned nicknames like “the wolf in the cashmere coat“ in French media. In 1987, the conglomerate LVMH came into existence with the merger of Moët & Chandon and Hennessy, the world’s largest champagne and cognac producers, respectively.

Bernard Arnault reportedly owns Indigo Island, a 135-acre private island located in the Bahamas that offers retreats for the affluent at a whopping price of approximately US$300,000 (RM1.3 million) per week.

Cheval Blanc and Belmond Hotel are owned by LVMH, which offer extravagance like no other. Cheval Blanc is a luxury hotel with 72 rooms and suites. The hotel also features on-site LV and Dior boutiques for luxury shopping. LVMH has over 46 Belmond hotel properties across 24 countries and counting.