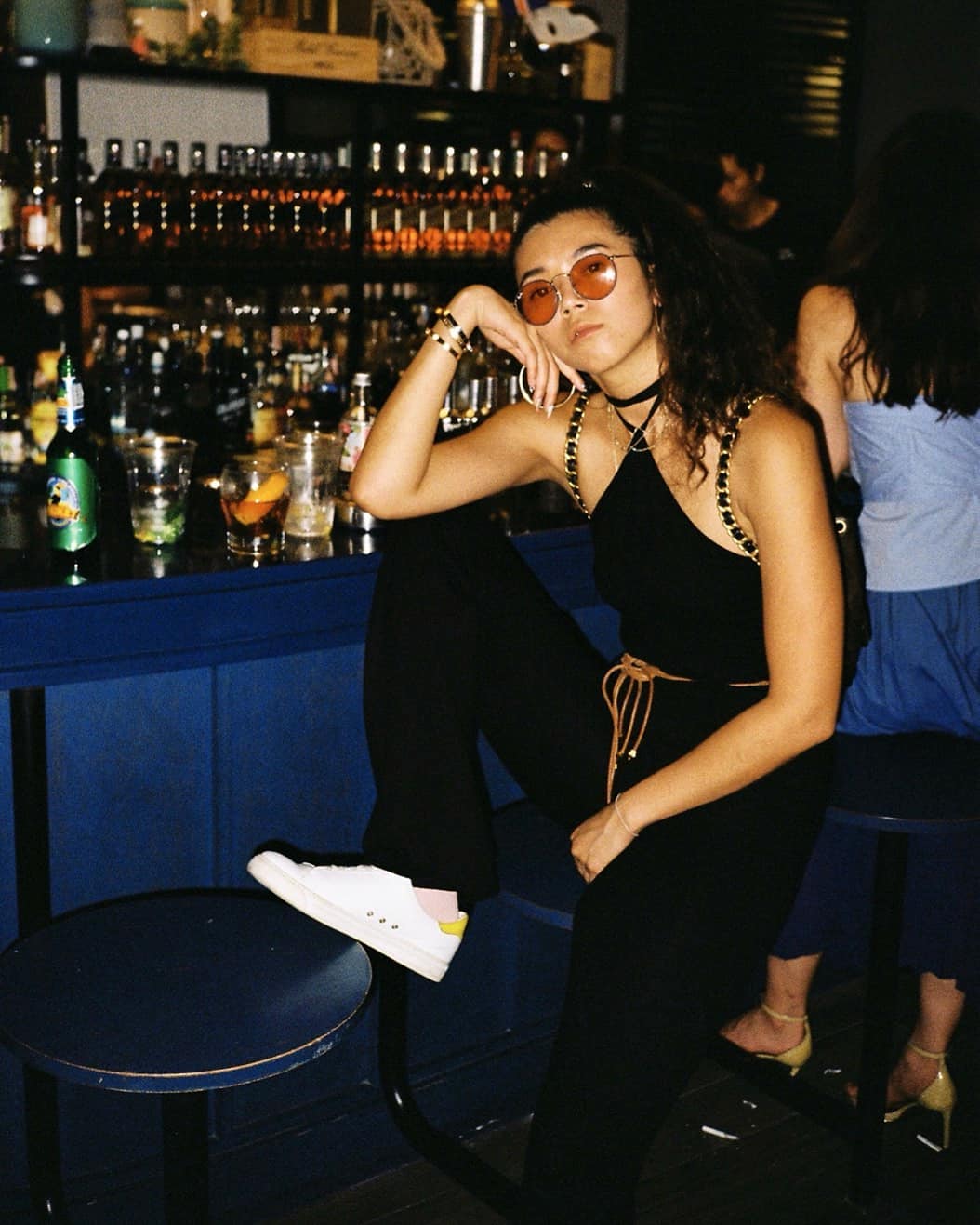 “Everything we have, is something we created together, men and women. I hate it when people treat being a woman like it’s a disadvantage. If we stop thinking like that, and stop telling people to think like that, we wouldn’t have this problem.” — Chidchanok “Nan” Chidchob, Director of Merchandising at Buriram United.

Among these women, we spoke to the young, edgy and accomplished Chidchanok “Nan” Chidchob, who’s currently Head of Merchandising at her family-run football club Buriram United — proof that there is plenty of room for women to excel in these so-called “masculine” fields. Who said football is for boys alone, right? In an exclusive interview, Nan shares her thoughts on proving yourself in a male-dominated industry, undoing the societal misconception that views women as inferior to men, and carving out your own personal path to success.

With her involvement in her family-owned football club Buriram United FC, where she sits as Director of Merchandising, one can’t help but wonder how Nan feels about being involved in a field so often attributed to being more ‘masculine’, and ‘for the boys’, if you will. To Nan, though, such a situation is far from new. “I’ve always grown up as a minority, even in my household,” she explains matter-of-factly, “I have three brothers, and I don’t know if it’s because I’ve always grown up in male-dominated surroundings, but I’ve never felt uncomfortable being around a lot of men. I just never felt like gender was an obstacle for me.”

In fact, she doesn’t feel it should be an obstacle for anyone, and attributes the existing cliches and stereotypes to be the result of our own doing — meaning, of course, that it’s something we have the power to undo. “I hate it when people treat being a woman like it’s a disadvantage. If we stop thinking like that, and stop telling people to think like that, we wouldn’t have this problem.”

“You just have to do it, to be able to succeed, right?” Nan says simply, “and if you succeed, then already you’re proving yourself. I don’t think that people should approach things with this mentality of, ‘oh, this is a man’s industry, so I can’t do this.’ I don’t even think that’s what men do.” She raises an example, “Stereotypically, certain jobs like being a chef seem more feminine, like it could be a woman’s job to cook, but then you see loads of men who pursue this career and who are at the top. I don’t think that men have this mentality of how ‘oh, that’s a male’s job’. You should just do things you love, regardless of your surroundings and what other people think.”

On achieving success in your own way:

“Honestly, I think if this world was run by women and not men, it would be a much friendlier and safer place. There would definitely be more empathy,” Nan tells us with a laugh. When asked how she breaks the glass ceiling in her rather male-dominated industry, she explains that she doesn’t see it that way.

“Everything we have, is something we created together, men and women,” she tells us, “and so I don’t think there are any ceilings to break. I don’t think men are to blame or anything, but as women, we sometimes have a tendency to be more submissive, so you just have to push yourself to rise to the occasion. Growing up as a woman, you’re always told ‘oh don’t be too loud’, or ‘be careful’, but no one ever tells their boys this. No one tells their sons, ‘be careful of that girl’. And it isn’t just the men doing this to us, it’s everyone, even our mums. We’re building this social construct that puts women as inferior, and because we built it, we can also take it back — that’s within our power.”

All images courtesy of IG @nanchidchob.