All of Mukesh Ambani’s Extravagant Belongings, from a Private Jet to a Vintage Tea Set

People & Events
All of Mukesh Ambani’s Extravagant Belongings, from a Private Jet to a Vintage Tea Set
Share
Next article

From his jaw-dropping resident building to the an expensive antique tea set, there’s nothing unluxury that’s allowed into Mukesh Ambani’s life.

Mukesh Ambani, the chairperson of Reliance Industries, resigned from his position as director of the group’s digital arm, Reliance Jio Infocomm Ltd, on 27 June. He was succeeded by his son, Akash Ambani as the chairman of the board of directors of the company.

The development was widely seen as a succession planning by Ambani, who is among the biggest billionaires in the world. According to an April 2022 Financial Express report, the Indian business magnate has a whooping net worth of approximately INR 7.8 lakh crore (about THB3.6 trillion). He is also among the top five richest men in Asia, as per Forbes.

The chairperson of Reliance Industries is also well known for his expensive taste in other areas of life. For example, Mukesh Ambani and his wife Nita Ambani drink tea in cups worth a whopping INR 3 lakh (about THB138,419) each. And if that does not grab your attention, he has an array of luxurious cars, jets and a house that is among the costliest in the world.

10 of the Most Expensive Homes in the World, from Antilia to Villa Leopolda
Pursuits 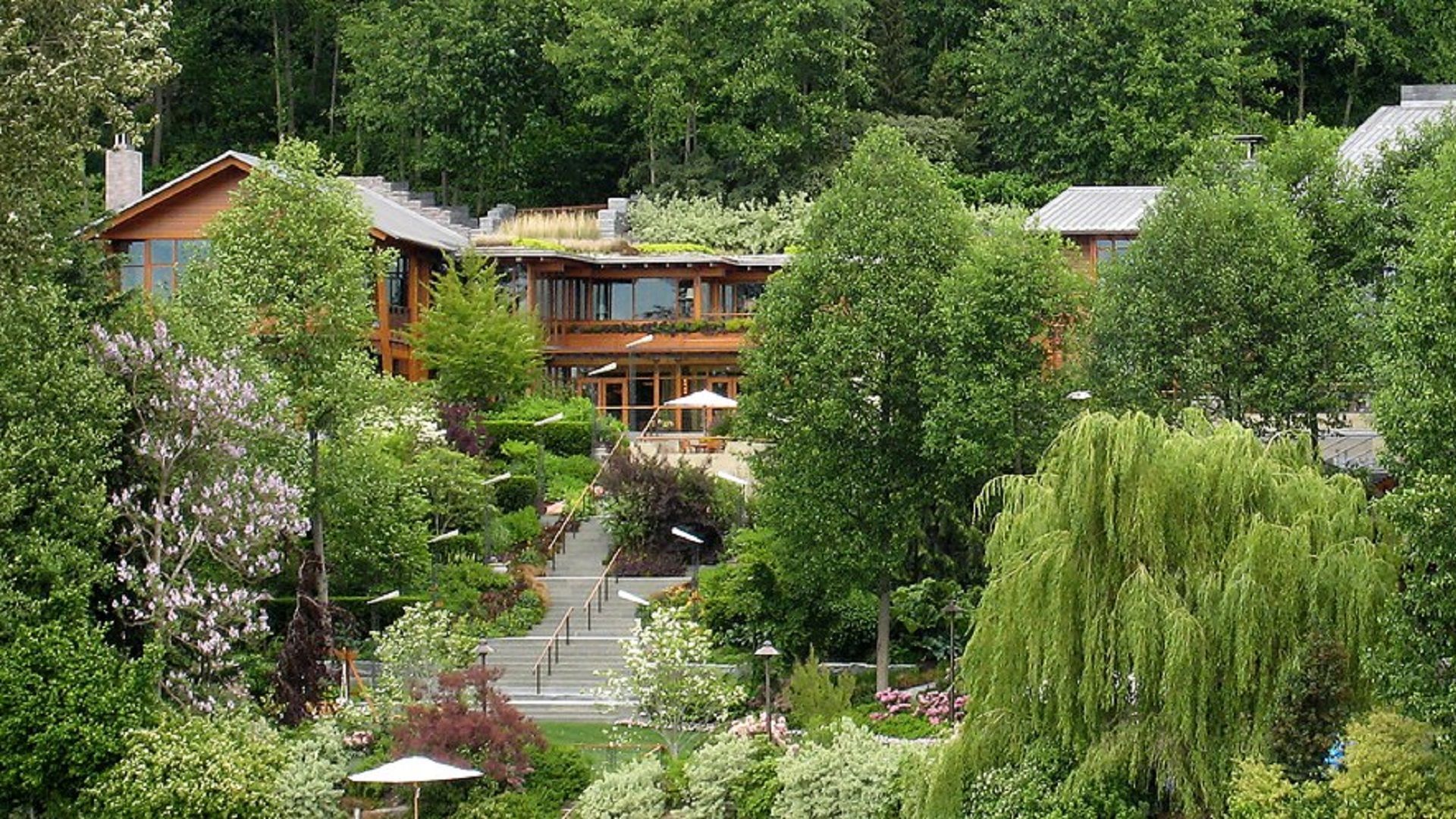 Which Cars do Billionaires Own?
Pursuits

Antilia, named after a mythical island believed to be in the Atlantic Ocean near Portugal and Spain, is an engineering marvel you can’t take your eyes off. The avant-garde resident building that speaks of luxury is the world’s second-most expensive property after Buckingham Palace in London, UK.

Located on Altamount Road, Cumballa Hill, Mumbai, the 27-story building was designed by Chicago-based architects Perkins and Will and can withstand an earthquake measuring 8 on the Richter scale.

One of the expensive things owned by Mukesh Ambani, the massive house with extra-high ceilings also has a mega-temple, a salon, a private ice-cream parlour and a movie theatre to accommodate 50 people.

As a car enthusiast, Antilla has a garage that is solely dedicated to keeping his prized possessions safe. It can house up to 168 cars, while the three helipads also come in handy for someone of the stature of the billionaire.

When it comes to performance, the jet can attain a maximum cruising speed of 440 kmph and has a range of 4,500 nm.

A popular jet among billionaires from across the world, the Falcon 900EX cost Mukesh Ambani approximately INR 33 crore (about THB152,005,209.08).

Coming to its features, the Falcon 900EX can accommodate up to 14 passengers in luxurious seats. It uses Dassault’s FalconConnect system for high-speed internet access, mood light systems and advanced acoustic insulation for reduced cabin noises.

The Airbus A319 is like a portable five-star hotel for billionaires and is one of the most expensive things owned by Mukesh Ambani. The airplane can carry up to 18 passengers and has an optimised cabin cross-section like its fellow A320 family members (A320 and A321)

The Airplane’s cabin is divided into VIP quarters and comes with personalised amenities for each seat. The individual temperature control of the three main zones (cockpit, VIP area and main seating area) ensures all the passengers can customise their seat temperatures according to their needs.

As for the amenities, the Airbus A319 comes with a large entertainment cabin. The luxurious sky bar compliments the Airbus A319 and the large dining area is no less than a five-star restaurant.

The Airbus 319 also comes with customised leather seats and a one-of-a-kind cockpit area.

Luxury cars are a staple in billionaires’ lives. As the second wealthiest man in Asia, Mukesh Ambani has some of the finest machines in his garage. Among the several exotic cars he owns, the Maybach 62 is something that turns heads wherever it goes.

This luxury car comes with the latest technologies and facilities to make you feel like a king and has a price tag of approximately INR 2.50 crore (about THB11,530,642.50).

Mukesh Ambani also owns a BMW 760 Li model, and the car has been customised for him with a bulletproof body and glass.

The vehicle comes equipped with Z-level security features and to get it registered in India, he paid an extra INR 1.6 crore (about THB7,379,611.20).

This beast of a vehicle comes with a TwinPower Turbo 12-cylinder engine, with a max power of 600.7 bhp. It also provides a brake horsepower of up to 600.7 bhp and gives an average mileage, as expected of premium luxury cars, of only 7.96 kmpl.

The vehicle is dubbed one of the most beautiful four-door sports cars, which debuted in the market at the Detroit Auto Show in 2006.

When it comes to the design of the Aston Martin Rapide, the sleek and elegant car boasts a state-of-the-art track-honed chassis, high-speed continental carriageways and soaring mountain ascents.

Mukesh Ambani has spent around INR 1.32 crore (about THB6,088,630.68) to get his hands on this high-performance sports saloon vehicle.

Every Indian household, no matter big or small, needs a tea set. But for the Ambanis, things are a bit different. Nita Ambani starts her day by sipping tea in cups worth over INR 3 lakh (about THB138,366.15) each.

The Ambani family is the proud owner of an antique tea set from Noritake, Japan’s oldest crockery brand. The porcelain crockery set has 22-carat gold and platinum edges and is estimated at INR 1.5 crore (about THB6,918,307.32).

Collectors and business people from all over the world are fond of these crockery sets. To get them in your country, you may have to pay a hefty amount.