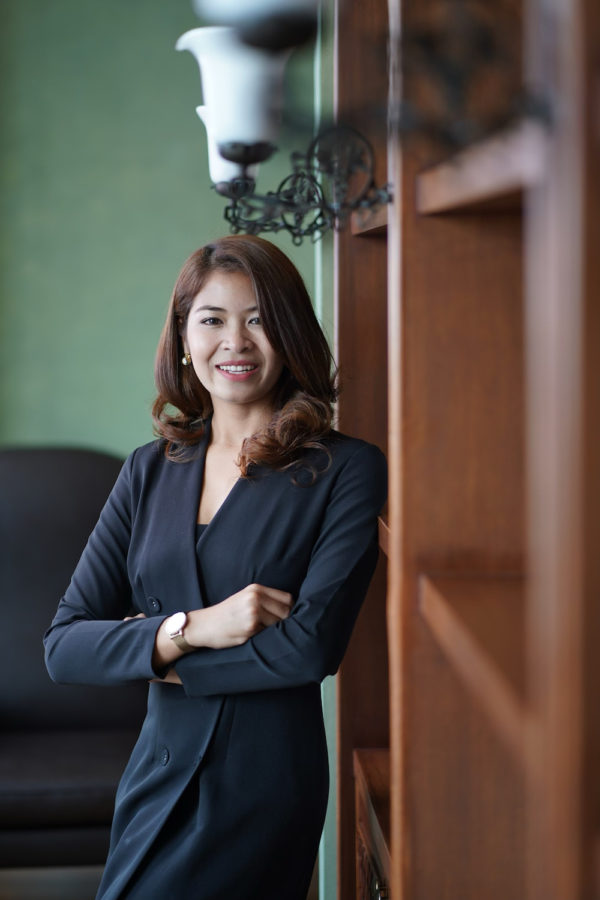 Favourable tax incentives, freedom of movement across 27 European Union nations, and the chance to make a permanent second home in the location of your dreams are just some of the privileges Malvern Consulting Thailand can offer when you secure Tier-A EU secondary passports via investments in Cyprus.

These days, high-net-worth individuals are getting second passports for a variety of reasons, including ease of travel, lucrative investment opportunities and reduced tax bills. As a result, islands in the Caribbean and the South Pacific have been actively promoting their various citizenship by investment programmes. However, for those interested in obtaining a prestigious Tier-A European Union passport, a country like Cyprus is a much more attractive option. Located in the Eastern Mediterranean, just southeast of Greece, this idyllic island nation offers an appealing subtropical climate and a geography that includes impressive mountains, central plains, and coastal beaches. “The differences in the value of the second passport to the owner could be as much as the difference between riding a tuk-tuk and owning a Rolls Royce or Bentley,” explains Naruekorn Singhem, country manager at Malvern Consulting Thailand. “The choice of passport usually depends on who you are, how much investment you can afford, and where you want to go in life.”

To be eligible for dual citizenship in Cyprus, potential candidates must be able to afford an investment of around Euro 2.5 million (around THB 75m) total, including VAT and donation. They also must have a clean criminal record and provide documentation to show that the wealth being invested in Cyprus has been acquired through legal means. Once the paperwork is out of the way, Thai citizens can have their Cypriot passport issued within six to eight months (on average). According to Naruekorn, there are five distinct advantages to dual citizenship, the first being that a second passport gives you a second permanent home. “If you would like to make all, or any one of the EU nations your permanent secondary residence, then the Cyprus EU passport is the right choice. Your chalet in Switzerland, or vineyard in France, or castle in Italy can become your permanent second home,” she says.

Another advantage is expanding your business, and a top-tier EU passport provides the opportunity to expand your business globally, with free movement of goods and currency within the 27 EU member countries and easy access to anywhere in the world. A second passport can also legally reduce your taxes, and unlike many other jurisdictions, Cyprus has a friendly and competitive tax system. “If a Thai citizen takes Cypriot citizenship and decides also to become a Cyprus Tax Resident Non-Domicile, he or she enjoys tax free dividends and profits on sales of shares,” Naruekorn points out. “Cyprus can also be the hub and head office for companies outside the EU that want to invest in any member state, while establishing a Cyprus holding company, provides a tax efficient way to accumulate wealth.”

Yet another obvious advantage of a Tier-A EU passport is ease of travel, as it guarantees visa free visits to over 173 countries. This privilege does not only extend to your spouse, but dependent children under the age of 28, who are eligible for nearly instant EU citizenship too. This benefit can also be passed down to grandchildren and beyond, and for a small additional investment parents can become eligible. “Most second or third tier passports don’t offer this,” Naruekorn is quick to add. 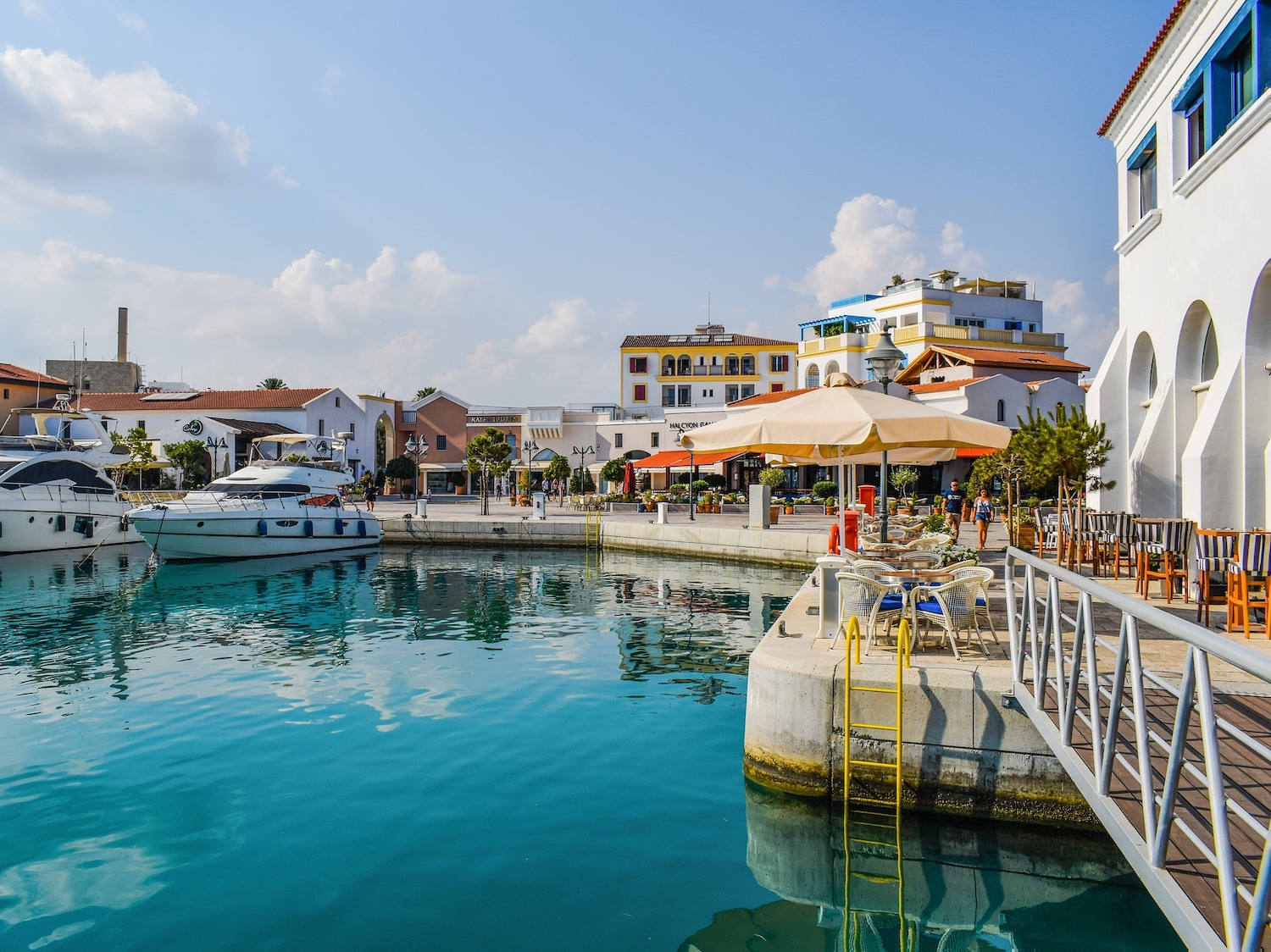 All things considered, Cyprus stands out as the superior choice when it comes to the most advantageous citizenship by investment locale. And while Malta and Portugal can offer somewhat similar benefits, there are noteworthy differences, especially when it comes to the donation amount. In Cyprus, the donation to the government is only Euro 150K, with the remainder being pure investment that can be liquidated in five years (by comparison a donation of at least Euro 650k is required for Malta).

As a boutique agency specialising in securing Tier-A EU secondary passports via investment in Cyprus, Malvern Consulting is able to focus on quality rather than quantity. They offer not only exclusivity – working with only a handful of select clients per year – but also the commitment to focus on each client’s needs individually. “Our clients are typically counted amongst the ‘who’s who’ of society and business,” says Naruekorn. “Once we engage our client, a senior consultant is assigned and closely works with them 24/7, if required, till the passport has been issued.” Clients engaging Malvern’s services can look forward to a trip to Cyprus, where meetings with the lawyer, business consultants, financial institutions, and several major real estate developers will be set up. Meanwhile, all hotel, transportation, and other administrative issues will be arranged by Malvern to make the process as seamless as possible. “During the trip our partner consulting firm, KPMG Cyprus, takes care of all the client’s needs on our behalf, and assists them in everything,” Naruekorn goes on to say. “Appreciating the fact that the client needs to fully understand the business, tax and legal system in Cyprus, the professionals of KPMG will arrange a presentation for them and answer all possible questions. If the client decides to go ahead with the investment, KPMG will sign an additional engagement letter with them in coordination with us for all aspects of their citizenship application. KPMG Cyprus can also assist in any tax matters, wealth management, and corporate services required.”

Where to Celebrate Christmas 2021 in Bangkok