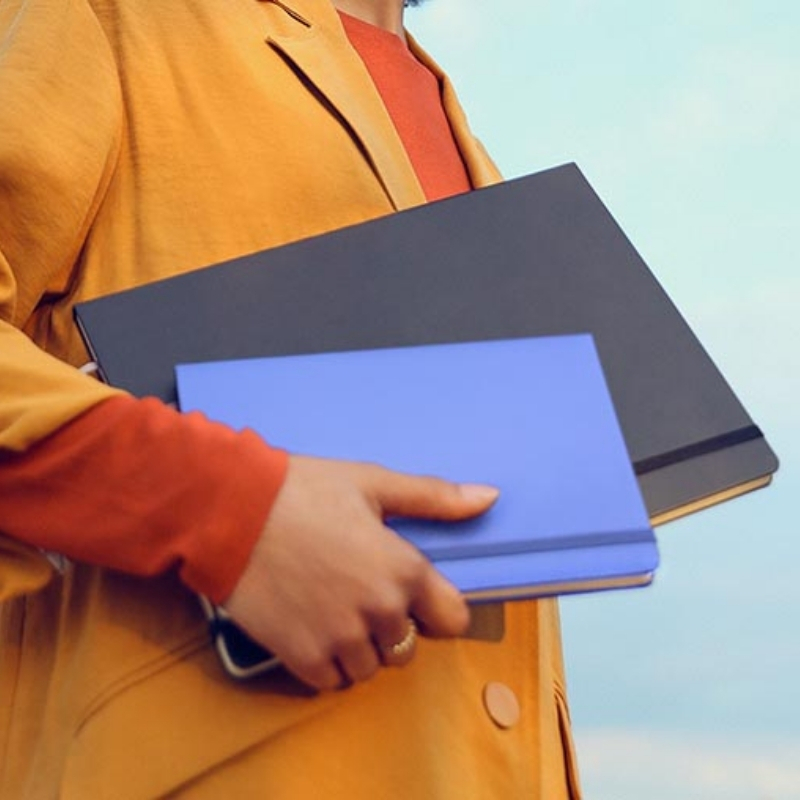 Moleskine, which originated in Italy, will continue to grow under the leadership of its new CEO, Daniela Riccardi, while drawing on the brand’s own rich heritage.

Since its founding in 1997, Moleskine has continued to grow and garner the genuine affection of a public who’ve come to swear by its notebooks, sketchbooks, planners, smart tools, travel accessories and services. With the arrival of new CEO Daniela Riccardi, previously with Diesel and Baccarat, the brand is set to see continued growth as a recognised leader in its contribution to the development of human knowledge, creativity and culture.

“We’ll continue to build our strategic partnerships, while ramping up the potential of e-commerce. It’s also time for Moleskine to embark on an environmental, social and governance journey that will become a key for any company moving forward,” says Riccardi.

“I believe that women of my generation opened doors for the women who come after us. Through our intelligence, capabilities and hard work, we’ve shown that women can very comfortably and rightfully sit at the top and that we can, in fact, have it all.”
Daniela Riccardi, CEO of Moleskine

As a company that’s continuously growing and expanding, Moleskine stays true to its core values while also innovating for growth, exploring its current and future offerings and, of course, staying connected with customers who value the authenticity of the brand, as well as connecting with new ones. “As we broaden the reach of our vision and mission, we’re also re-examining the brand goals, so that our public can better understand and appreciate who and what Moleskine is,” says Riccardi. As a female CEO, she also believes it’s important to continuously inspire and empower women, especially in situations where age, social or religious factors can be a challenge.

Sign up to get the latest luxury and lifestyle news delivered to your inbox.
Editorial
people