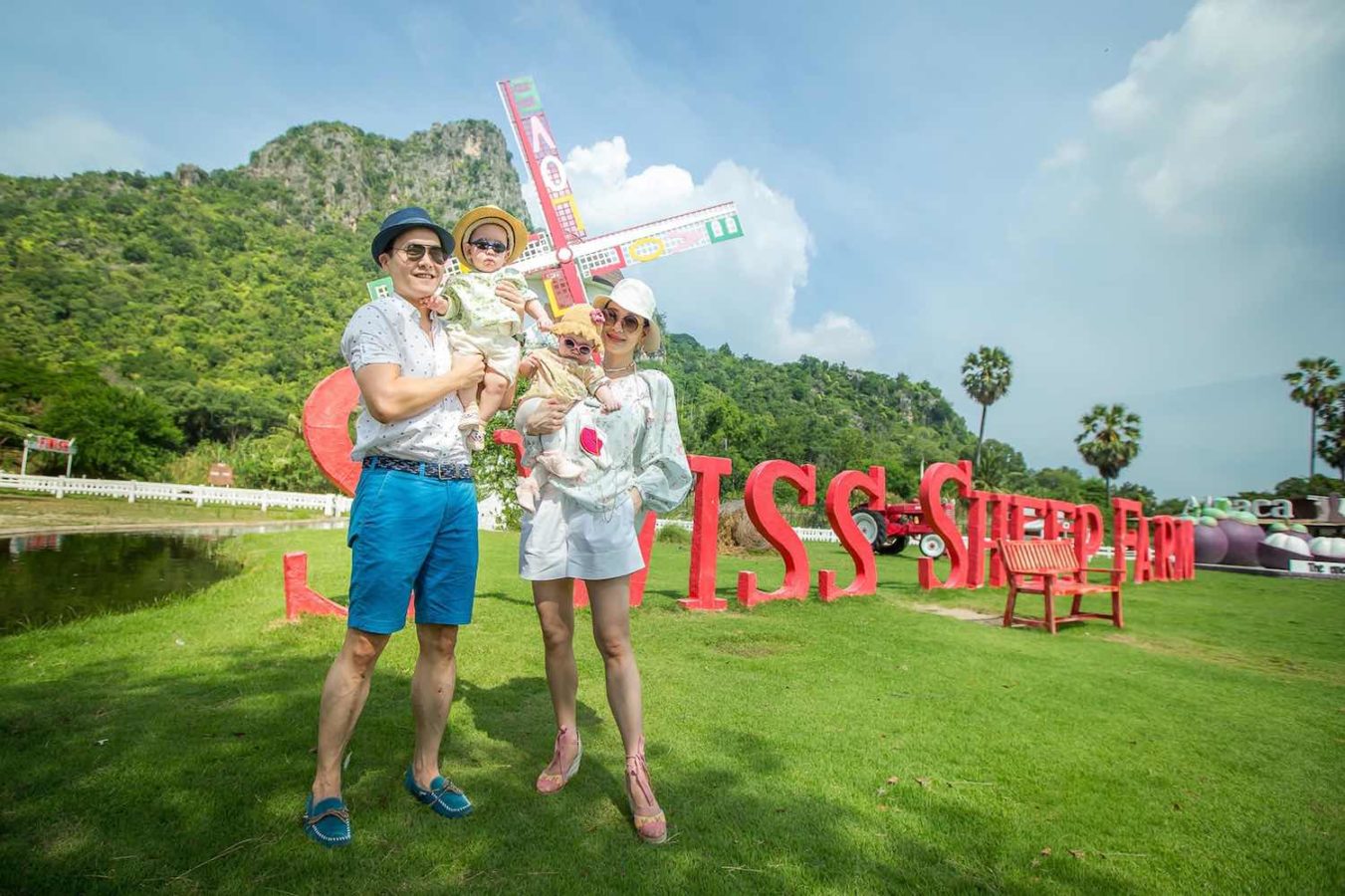 Mother Talk: Onchuma “Fay” Durongdej Shares Her Views as a Mother of Twins

Onchuma “Fay” Durongdej, the managing director and importer of Iceland Springs, as well as MD of two other companies, didn’t actually plan to have kids. At her husband’s wish, she opted for IVF and it just so happens that two eggs were fertilised. Nine months later, along came Colin and Chloe, the climax to a journey that was far from easy and riddled with many obstacles.

“Having twins doesn’t just equate to ‘double the work’. It’s so much more. I basically could only ‘sit- sleep’ during the second and third trimesters, which was torture,” she recalls.

Delivery was also a shock to the system. Fay had to have a caesarean, but she was the one in 10,000 women who, even with an epidural, could still feel the incision. Once the doctor knew she had felt the pain, he had to immediately put her to sleep and perform a C-section. She woke up two hours later, glanced over to her twins, and was shocked to see Colin’s face was purple.

“Colin was the first to come out, but he was face up and so they had to use equipment to get him out,” Fay explains. “But Chloe followed beautifully, as her brother going first made it very easy for her to come out”. 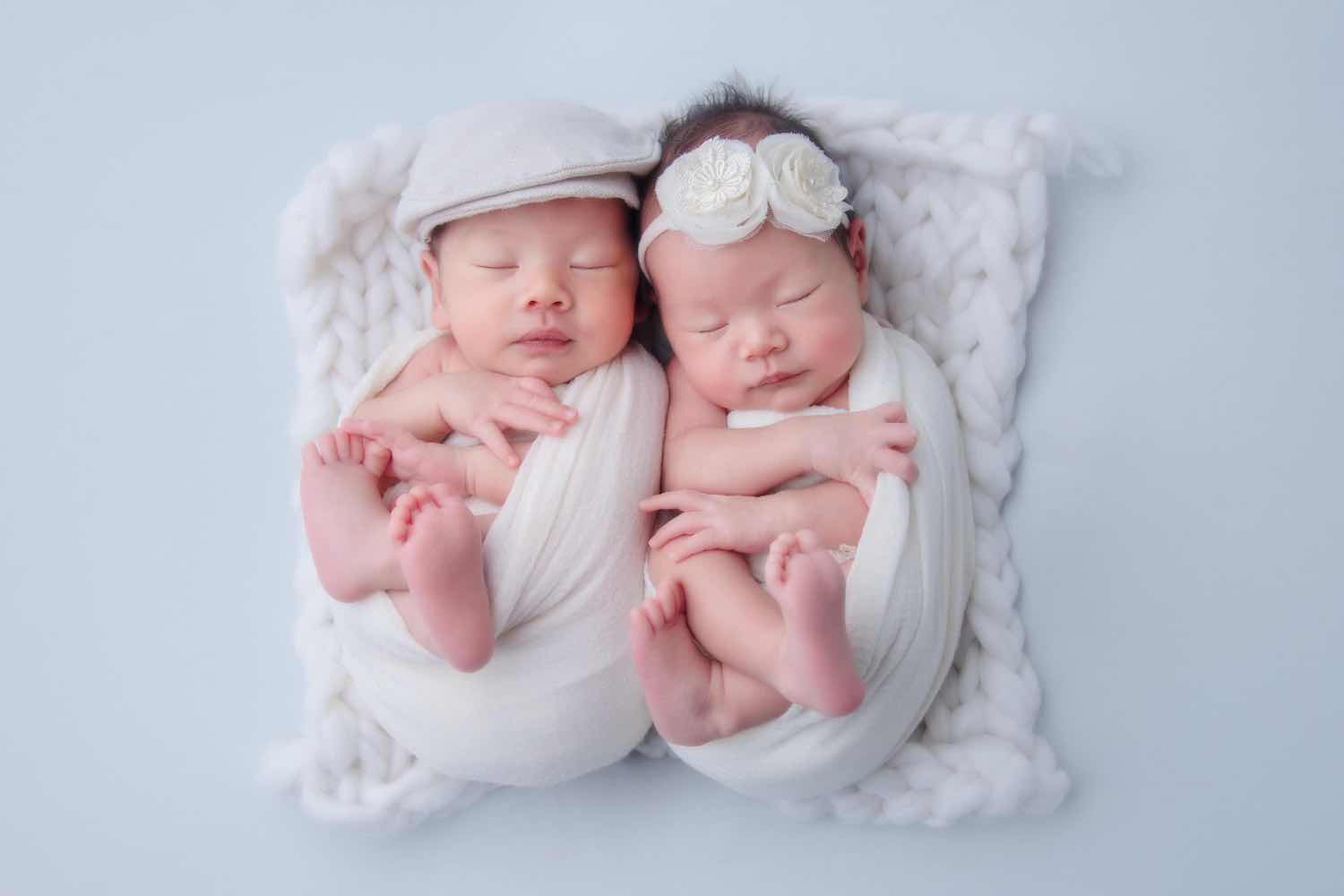 The protective big brother in Colin is already showing, as he dotes on his sister and always makes sure she’s okay. In pictures, he always has to put his arm around her or touch her hand. More outspoken and daring than Chloe, he also loves to be the centre of the party. Chloe on the other hand, is more reserved and shy. Petite and feminine, in accordance with the meaning of her name, she usually takes a bit longer to feel comfortable around people.

“That all changed on a recent trip to Hua Hin,” says Fay. “It was very surprising to see how Chloe came out of her shell and was not fearful of the ocean at all. Colin on the other hand, was a bit shaken.” Perhaps Colin is more of a city boy, while Chloe is more at peace with herself in nature.

As for her perspective on motherhood, Fay shares her insights: “You can’t buy this kind of happiness. Having twins has taught me this. From something I didn’t want to start off with, it is now something that has helped me grow the most. My outlook in life has changed completely after being a mother. Happiness isn’t planning your whole life, it’s being in the moment, and in the moment with your kids.”