Prince Harry to Release a Tell-All Memoir in January

Prince Harry will release his memoir next January, his publisher said Thursday, with the highly-anticipated account of life in the monarchy and after he quit royal duties landing just four months after the death of Queen Elizabeth II.

“We are excited to announce the remarkably personal and emotionally powerful story of Prince Harry, The Duke of Sussex,” Penguin Random House said on Twitter. 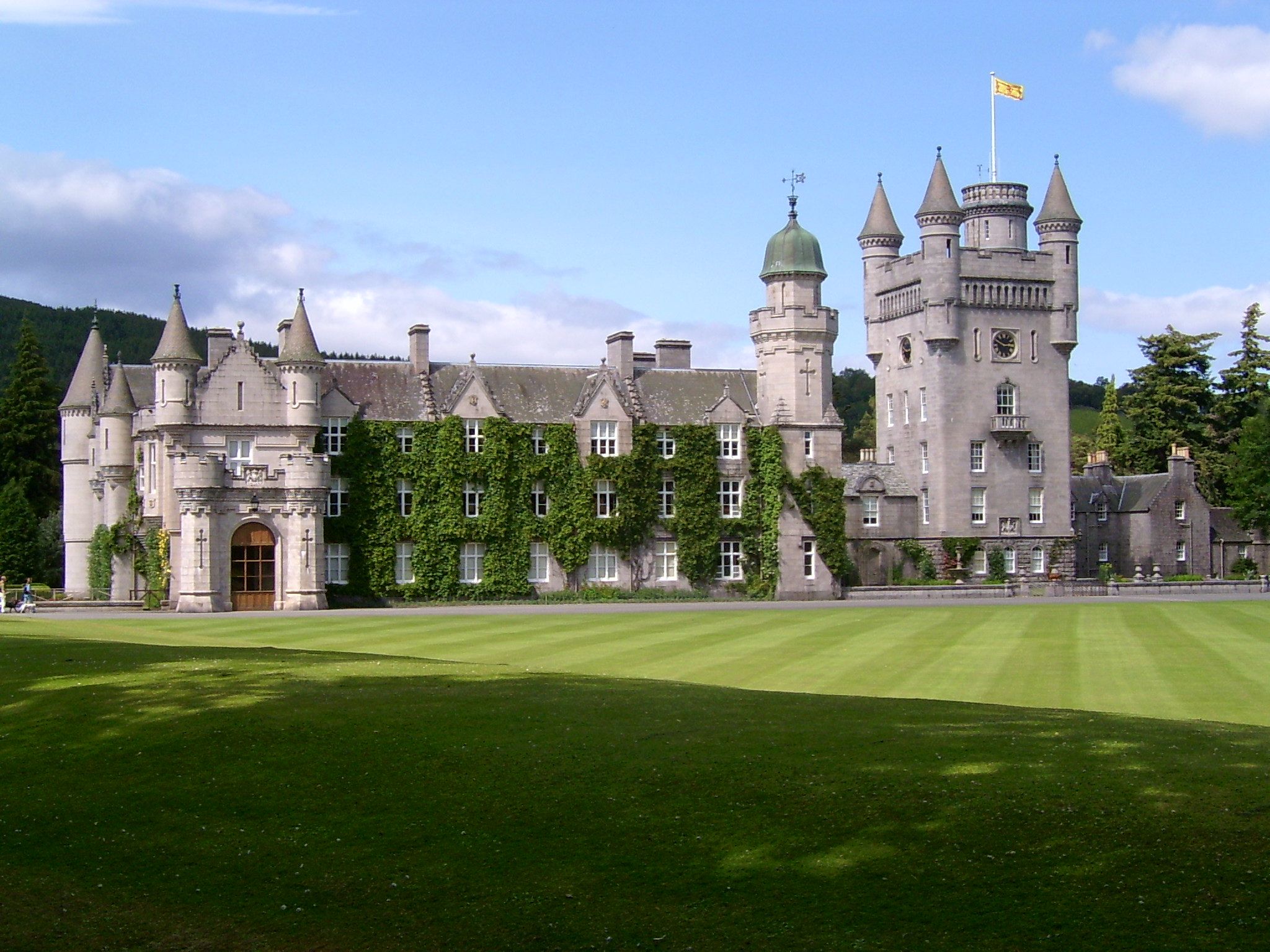 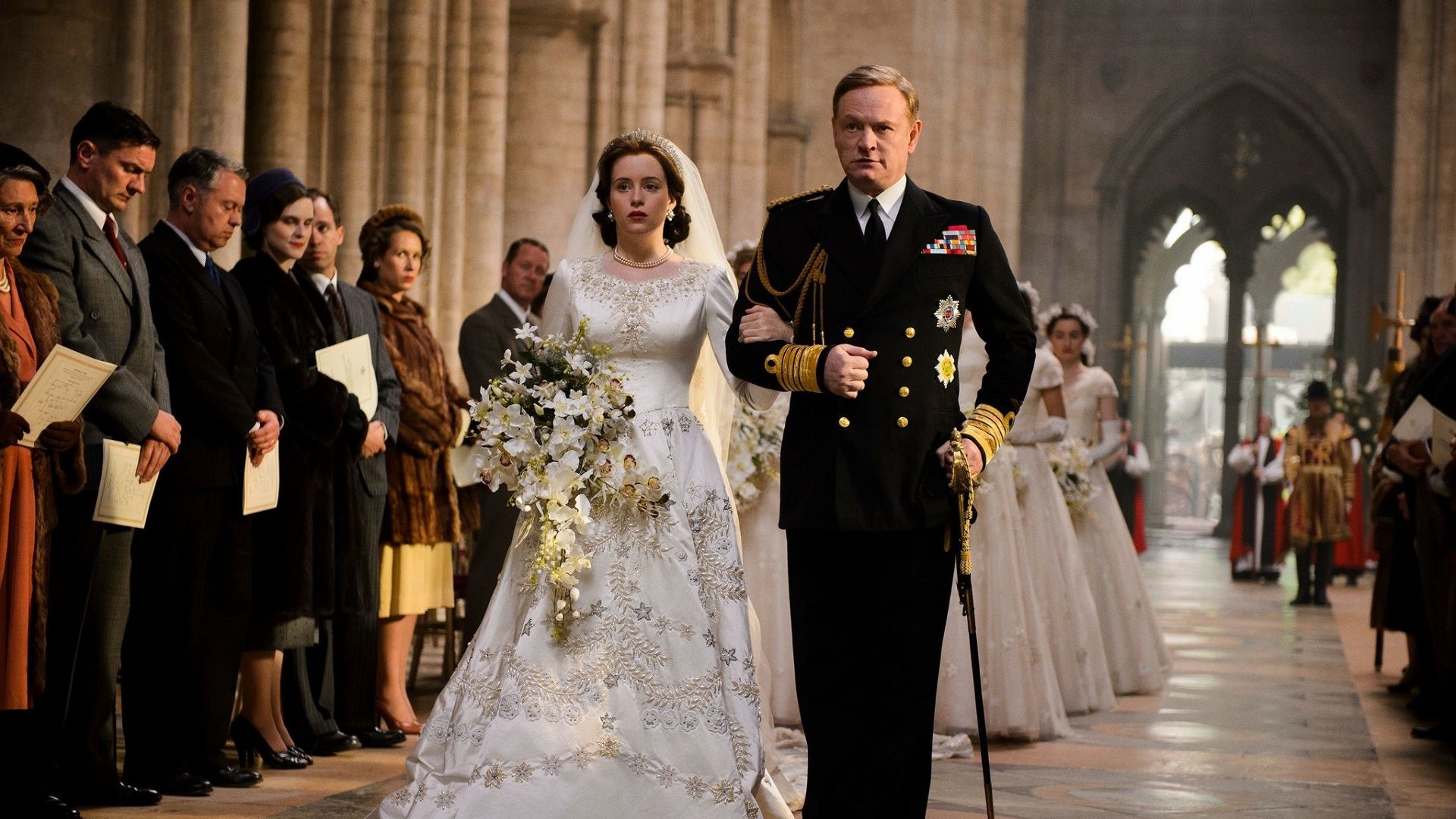 Titled “Spare,” the tell-all memoir that is expected to address the strains of Harry’s life in the public eye will hit the shelves on January 10, 2023.

On the book’s website, created by the publisher, it is described as a window into how the prince responded to the death of his mother Diana 25 years ago, and how his life has been affected since.

“With its raw, unflinching honesty, Spare is a landmark publication full of insight, revelation, self-examination, and hard-won wisdom about the eternal power of love over grief.”

Diana, Princess of Wales, died in a high-speed car crash in Paris on August 31, 1997. Britain was plunged into an unprecedented outpouring of popular grief that jolted the monarchy, which was seen by some as out of touch with the moment.

Harry and his wife Meghan, Duchess of Sussex, stunned the monarchy by announcing they were quitting royal duties and moving to the United States in early 2020.

From there, they launched a series of broadsides criticizing their life in the institution, including claims of racism.

That exacerbated tensions with his older brother, heir to the throne Prince William — with whom he is reported to be barely on speaking terms — and their father, now King Charles III.

Harry and Meghan now live with their two children, Archie and Lilibet Mountbatten-Windsor, in California.

In July last year, Harry announced he was penning a memoir that would expose the “mistakes” and “lessons learned” across his life.

Prince Harry: Net Worth, Marriage to Meghan, And What He Does For A Living
People & Events 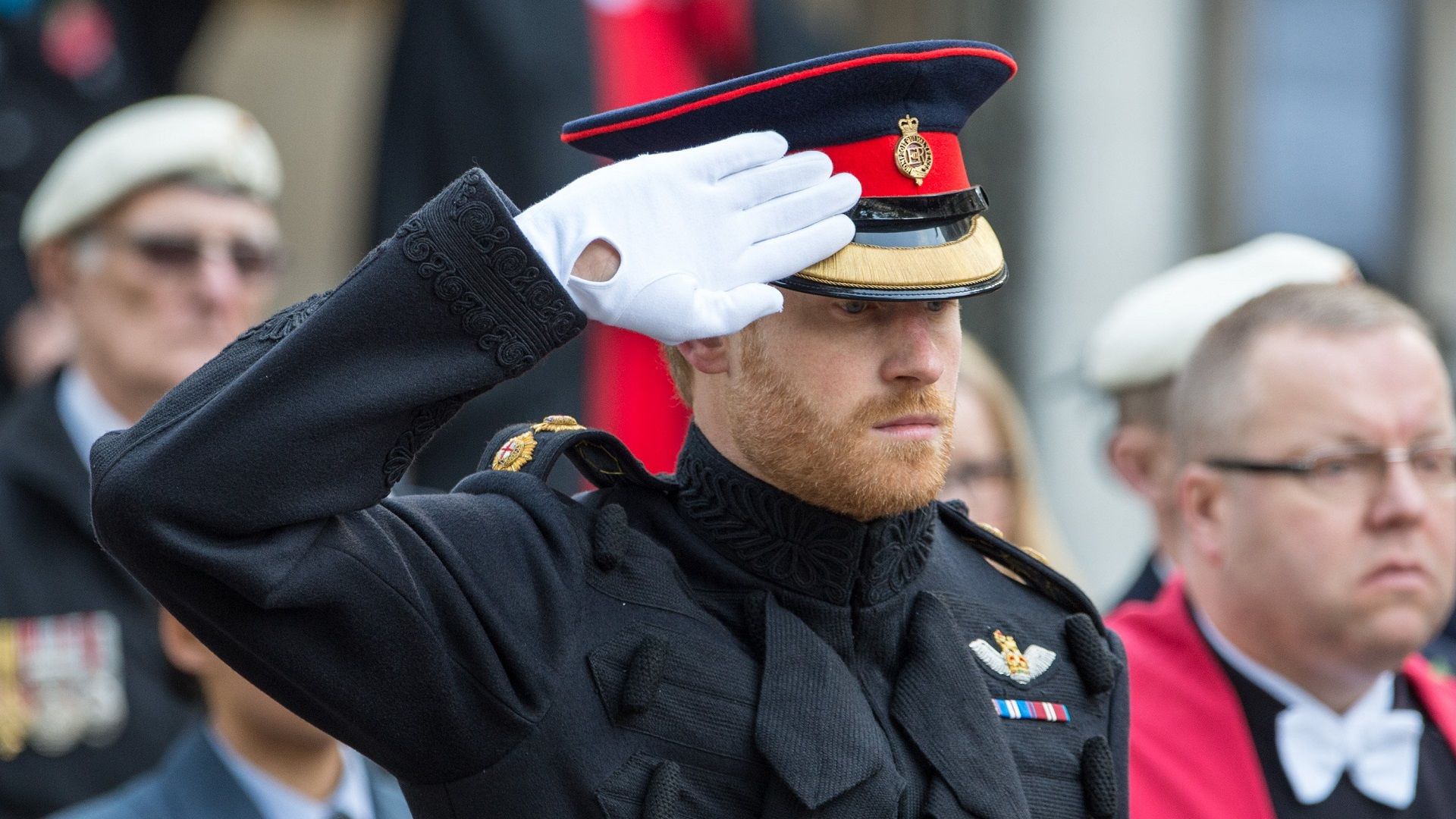 “I’m writing this not as the prince I was born but as the man I have become,” Harry said at the time.

“I’ve worn many hats over the years, both literally and figuratively, and my hope is that in telling my story — the highs and lows, the mistakes, the lessons learned — I can help show that no matter where we come from, we have more in common than we think.

“I’m deeply grateful for the opportunity to share what I’ve learned over the course of my life so far and excited for people to read a firsthand account of my life that’s accurate and wholly truthful.”

Harry will use proceeds from the memoir, which will be published in 16 languages, to donate to British charities, it added.