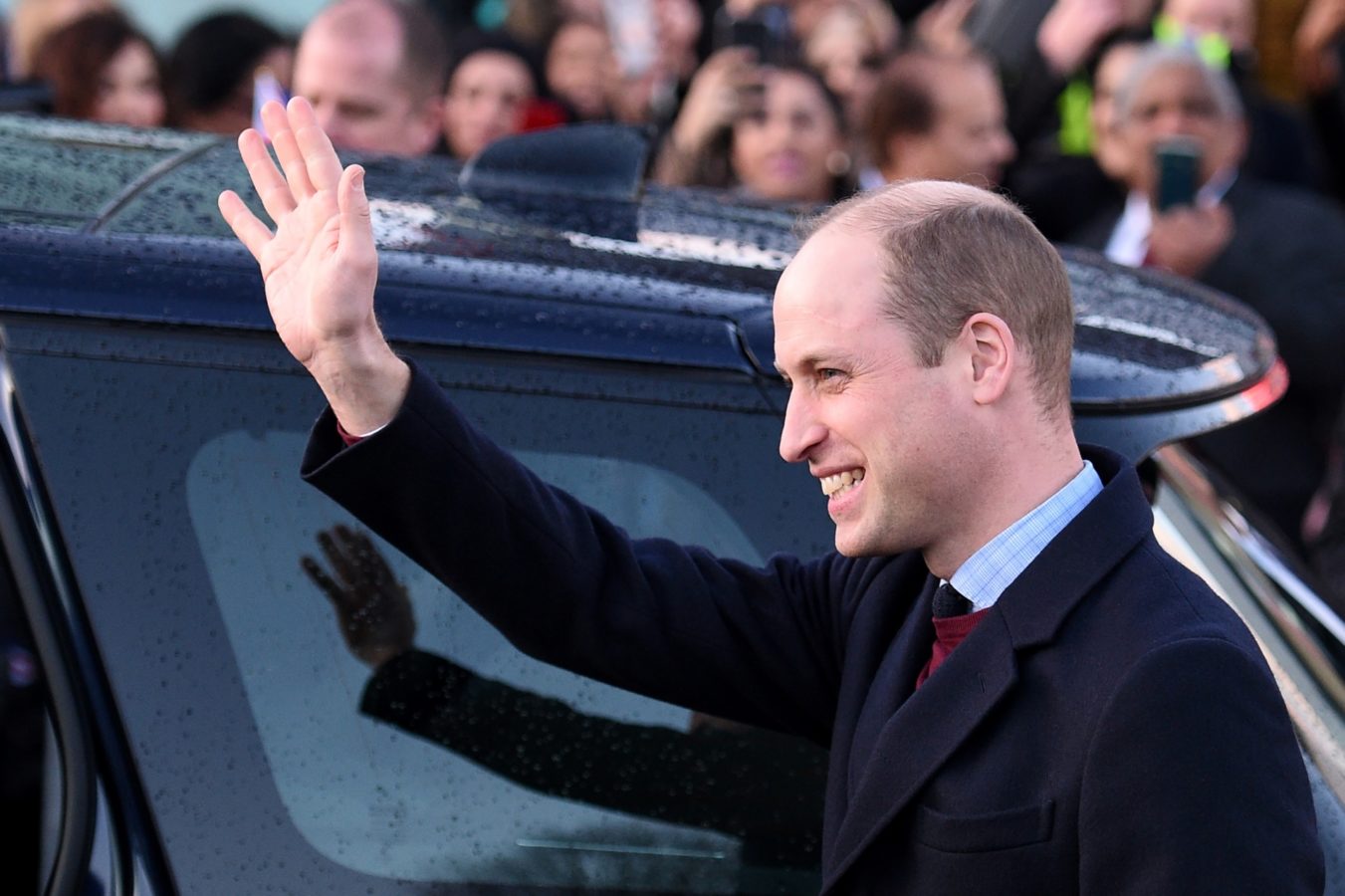 The prestigious TED talks series is to hold its first-ever free live event next month, with Prince William and other prominent figures calling for action on climate change.

Known for thought-provoking speeches recorded at exclusive events, the nonprofit behind TED will stream the five-hour special called “Countdown” on its YouTube channel on October 10.

“The moment to act on climate change has been upon us for too long, and now is the time to unite all levels of society — business leaders, courageous political actors, scientists and individuals — to get to net-zero emissions before 2050,” said TED head Chris Anderson.

Since starting as an intimate gathering in California 36 years ago, TED has grown into a global media platform with a stated devotion to “ideas worth spreading.”

TED has a massive following for its trademark presentations in which speakers strive to give “the talk of their lives” in 18 minutes.

Hundreds of smaller “TEDx” events are planned around the world to encourage local action on climate change.

US President Donald Trump triggered outrage on Monday by suggesting global warming will reverse itself and dismissing climate change as a cause of ferocious fires engulfing swaths of the US West.

Google chief Sundar Pichai also announced Monday that the internet colossus is ramping up efforts to cut down carbon emissions by aiming to run its entire business on renewable energy by the end of this decade.

The California-based company is already offsetting its emissions with carbon credits.

“This is our biggest sustainability moonshot yet, with enormous practical and technical complexity,” Pichai said in a blog. “The science is clear: The world must act now if we’re going to avert the worst consequences of climate change.”

Sign up to get the latest luxury and lifestyle news delivered to your inbox.
AFP RELAXNEW
Ted Talk