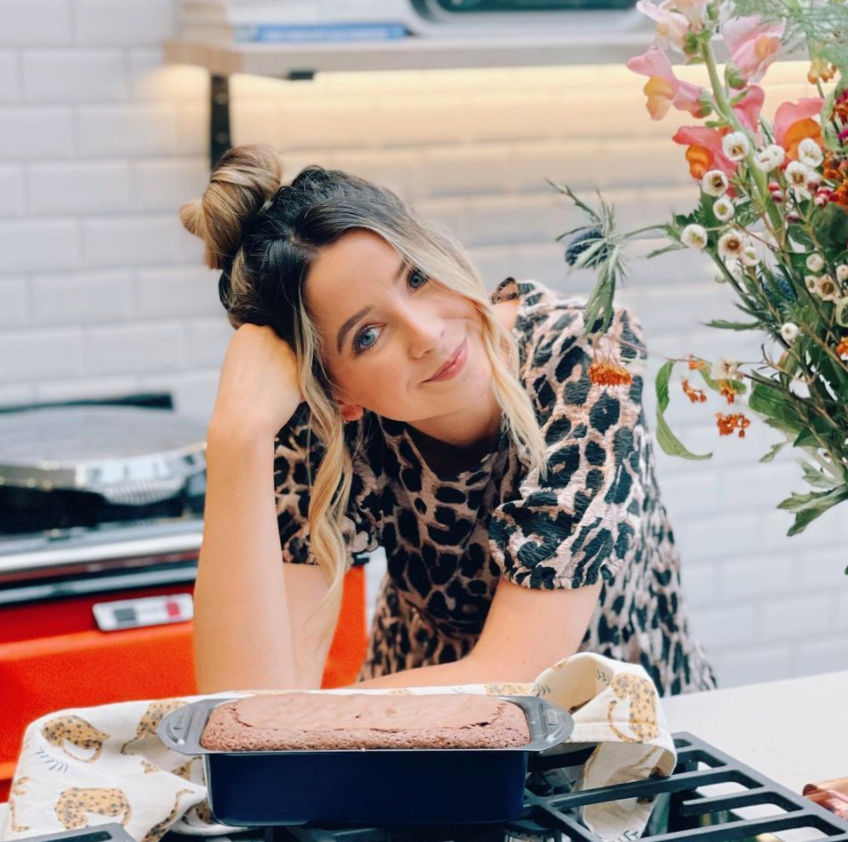 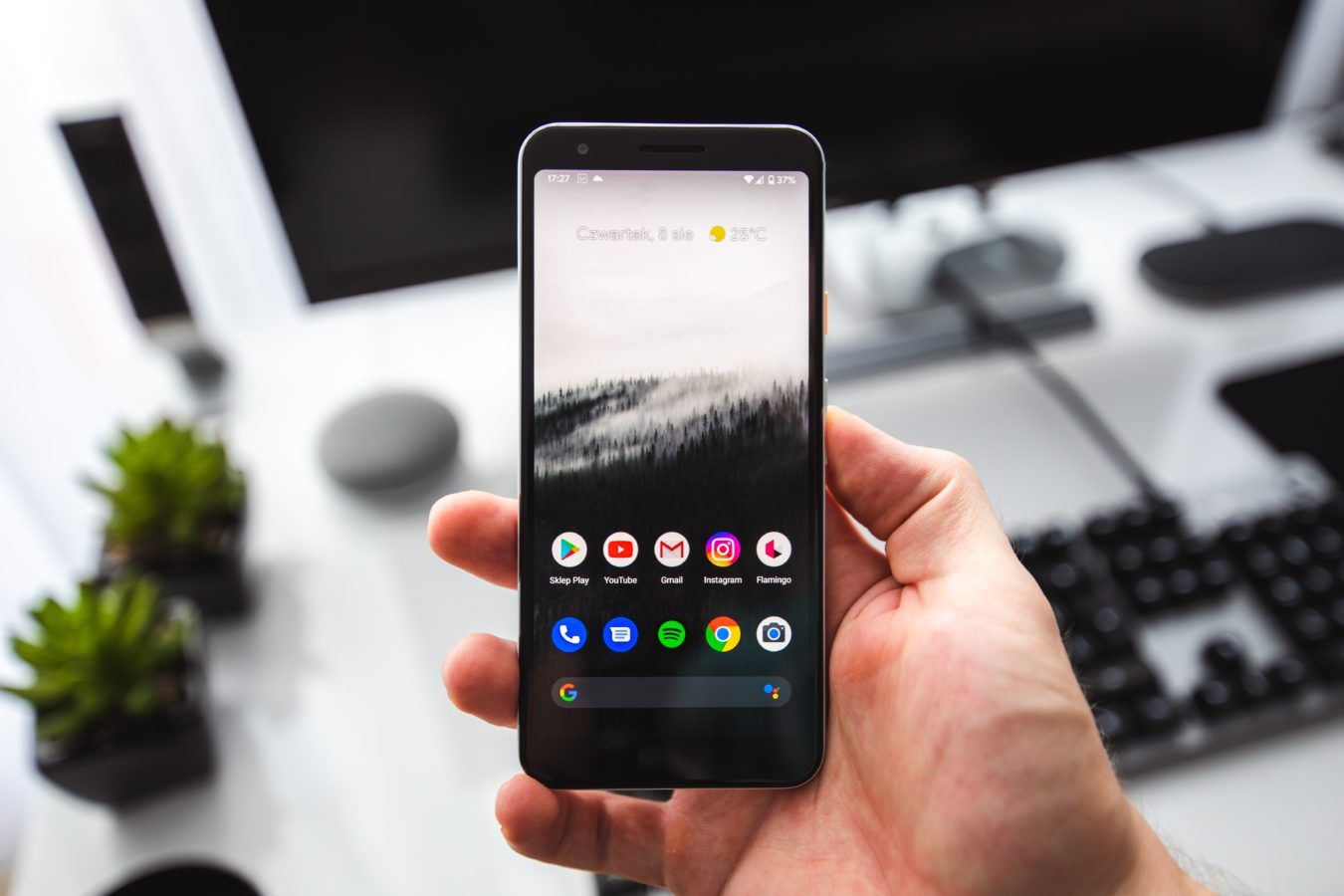 The former computer programmer started Bytedance in 2012 with his college friend and roommate Liang Rubo, the company’s human resources manager who will take over this year from Zhang as CEO. Zhang has said the pair bonded over a “love for computers”, buying a computer and monitor between them as students at one of China’s top universities, in the northern city of Tianjin.

He then built a name for himself helping other students install computers – which was how he met his university sweetheart, who he later married.