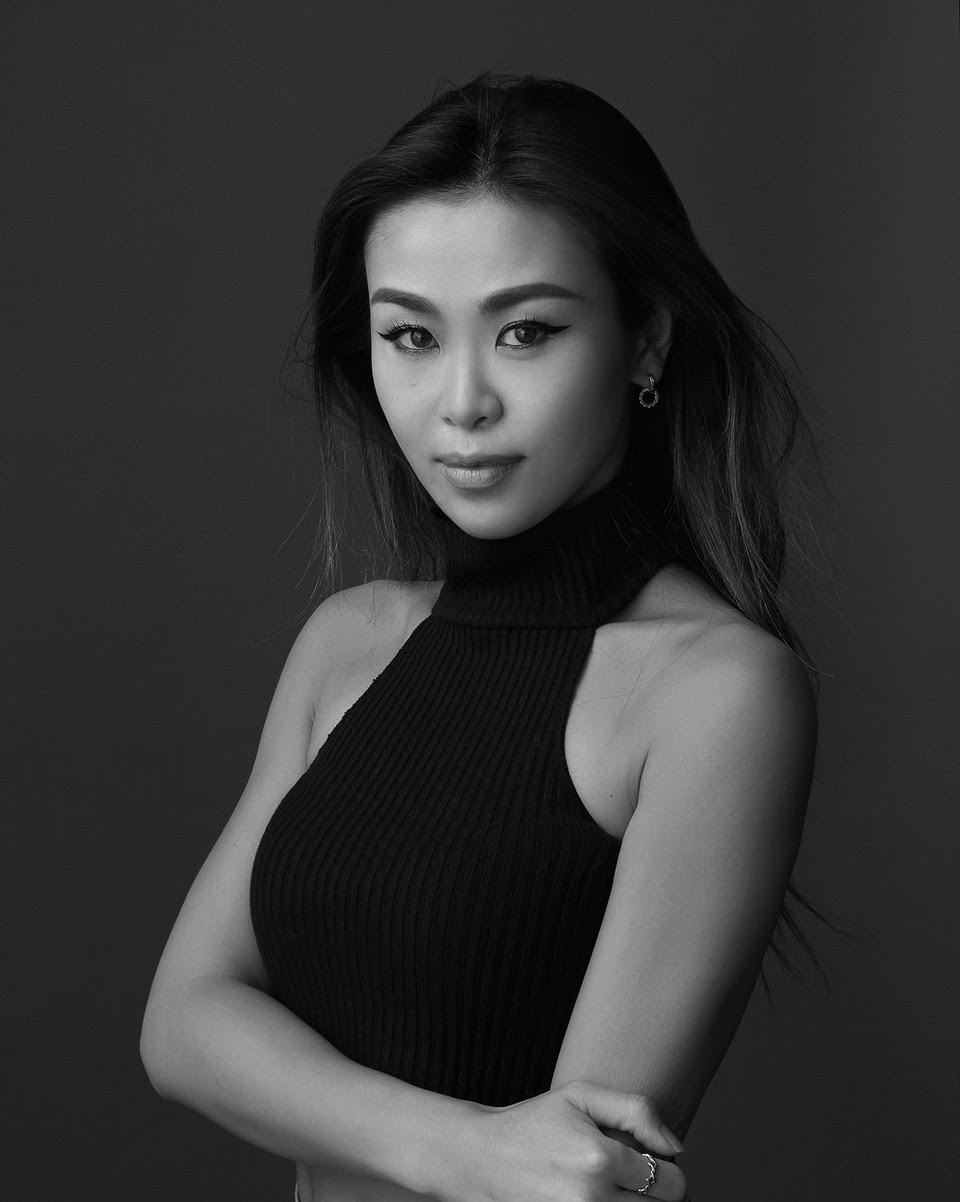 If the world’s most famous living photographer is almost certainly Annie Leibovitz, do we have an equivalent powerhouse of photographic creativity in Asia – or even here in Hong Kong? For a project last year, we searched this city for eight professional, full-time female photographers – and it look us a lot longer to complete that list than we thought it would.

A woman photographer, who shall remain nameless, once told us about a meeting for a major advertising campaign, in which she was asked by the clients when her husband was joining, as they wished to negotiate the numbers with him; they were dumbfounded when she replied she wasn’t married. Especially flabbergasting was that wasn’t during the era of Don Draper and Mad Men, but 2010.

So how about now, eight years on? Have women now taken charge at photoshoots? And do they still face similar challenges?

Whether overt or revealed in acts of micro aggression, it transpires that sexism is not only prevalent, but the women we spoke to for this series are also forced to confront it daily. Fortunately – and like our first interviewee, Olivia Tsang – they’re perfectly happy to talk about it.

Tell us about the first professional job you had as a photographer?

My first paid job was an editorial for a magazine. I remember it was Typhoon 8 that day and I had no money for assistants, so in the rain and all by myself I had to carry four redhead lights with stands, a Mamiya RB67 medium-format film camera, and bunch of cords and stuff.

I was inexperienced and underestimated the level of skill it takes to handle a job. It was bad. It was published, but I wasn’t proud.

When did you know you wanted to pursue photography as a full-time career?

I painted a lot when I was in high school in a small town called Whangarei, at the north of New Zealand’s North Island. Then I studied photography and painting at university in Auckland.

I think New Zealand was the perfect place for me to focus on and enjoy the things I wanted to explore, as I spent my university days shooting aimlessly and developing films in dark rooms. I’m glad I got to know photography before it went digital. It was special – and it will never be the same again.

When I first started, I think I was physically challenged. I was using a medium-format film camera that has a body, a lens, film backs and a prism. Now that equipment and cameras are getting lighter and more compact, I think that’s one of the reasons why there are more female photographers in this generation than before, because physical strength is no longer such a big factor. It’s more of a fair game now for both men and women.

Why are there so few female photographers?

As I just mentioned, it’s a fact that photography used to require more physical strength to handle the equipment than it does nowadays. I feel that limited a lot of women in thoroughly pursuing this as a career.

It was during my first or second year in the industry. I wasn’t shooting that day – I was styling for an editorial and working with a photographer, and I asked him about the industry. He said, “You’re a girl – how will you become a photographer? No client will trust you!”

Best part: I’m grateful to do what I love for a living, and it’s always exciting to make a vision come to life. Worst part: I don’t really know… It may sound so corny but I think I love it so much that I love the hard parts too!

Which women photographers inspire you?

You also style your shoots, which is rare. How did that come about – your love of fashion, or your hatred of bitchy stylists?!

I started out as a fashion editor for an independent magazine, then I became fashion director for a men’s title. I’ve been lucky to have had the opportunity to do both styling and photography. Some days it’s great to see how things unfold the way you imagined and be in full control in the process. Some days I crave chemistry with stylists. You can’t keep doing the same thing on your own and I think it’s magical to learn from each other.

What advice do you have for girls who want to study photography or are trying to break into the business?

Never forget why you started.