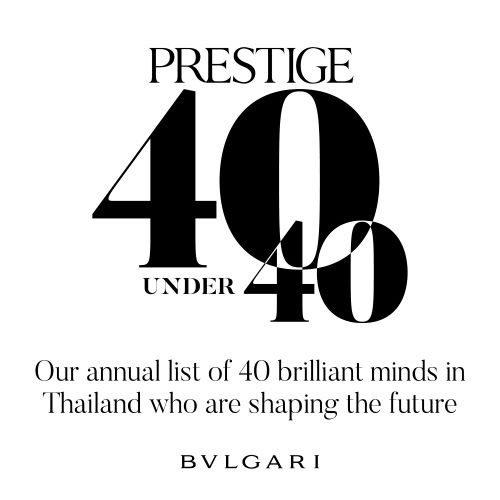 Hailing from the household behind Thaiyarnyon, a leading name in automotive circles, 27-year-old Panpaiboon “Pan” Leenutaphong is currently spearheading the expansion of the Singapore-based chain Flash Coffee into Thailand (now with 60+ outlets nationwide). He also made the e27 Luminaries list, which celebrates those who have innovated, survived, and thrived during the pandemic. His mother is a founding partner behind Greyhound Café, and sister Pat is a partner at the Supanniga Group of restaurants, so perhaps it’s no surprise that Pan is also involved in the F&B world. However, this avid golfer is most interested in the digital tech side of things, no doubt stemming from his business background. He got his Bachelor of Science degree at University College London – majoring in Economics – before getting his MBA from INSEAD business school. Prior to Flash Coffee he was an analyst at J.P. Morgan, and Aftersales Director at Thaiyarnyon. 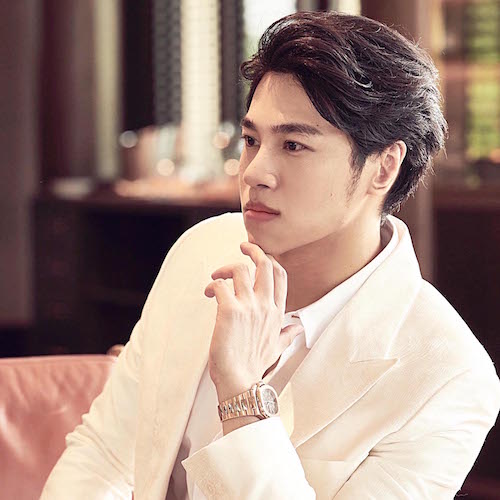 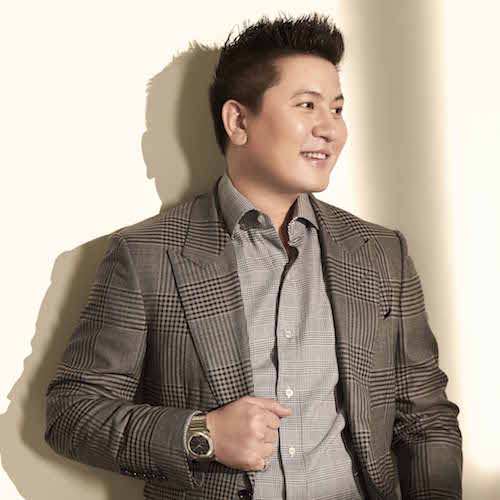 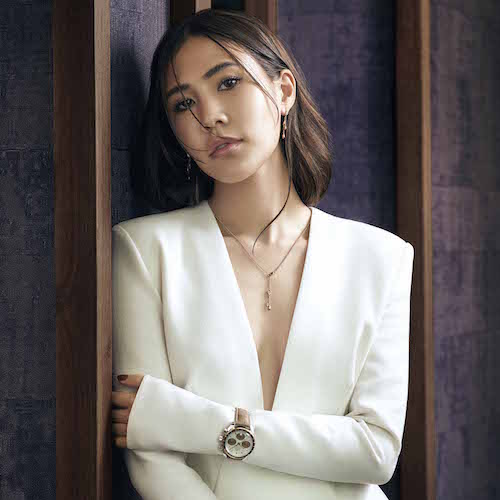 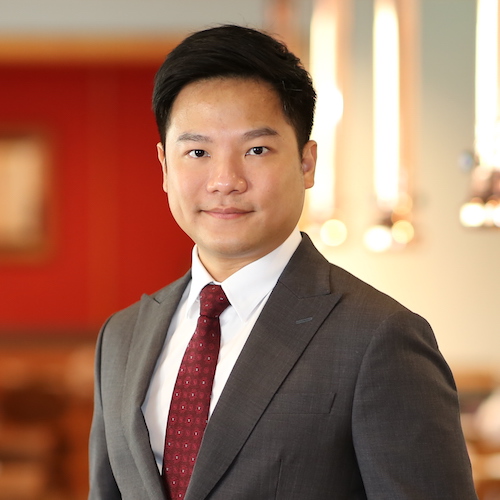