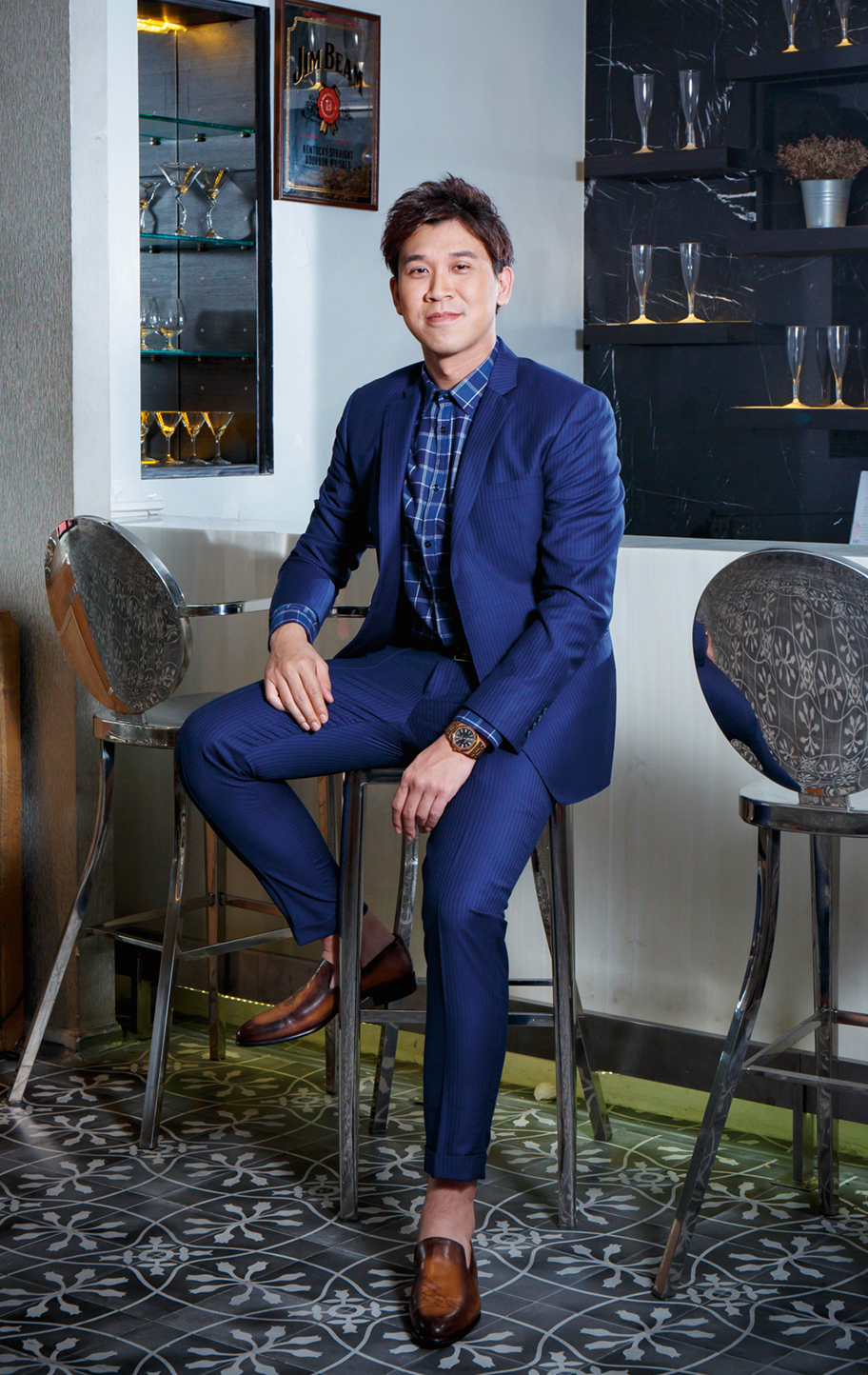 The Baiyoke Tower is an indelible part of the Bangkok skyline – as much as the Baiyoke family’s fortunes are with the growth of Bangkok as a city. However, the skyscraper is only part of the Baiyoke Group’s holdings, which range across the hospitality industry and include F&B businesses as well. As vice chairman of Baiyoke Group, Piyalert (the eldest of four siblings in the business family) has played a significant role in the company, backed by a Master’s Degree in Marketing from Exeter University. The scion has spent over a decade as an executive in the family business. Apart from business, Piyalert also has a culinary bent, which he employs in his role as CEO in PDS Holding, bringing in several popular Japanese restaurant eateries, thanks to his love of Japan – a preference further solidified during a year spent there.