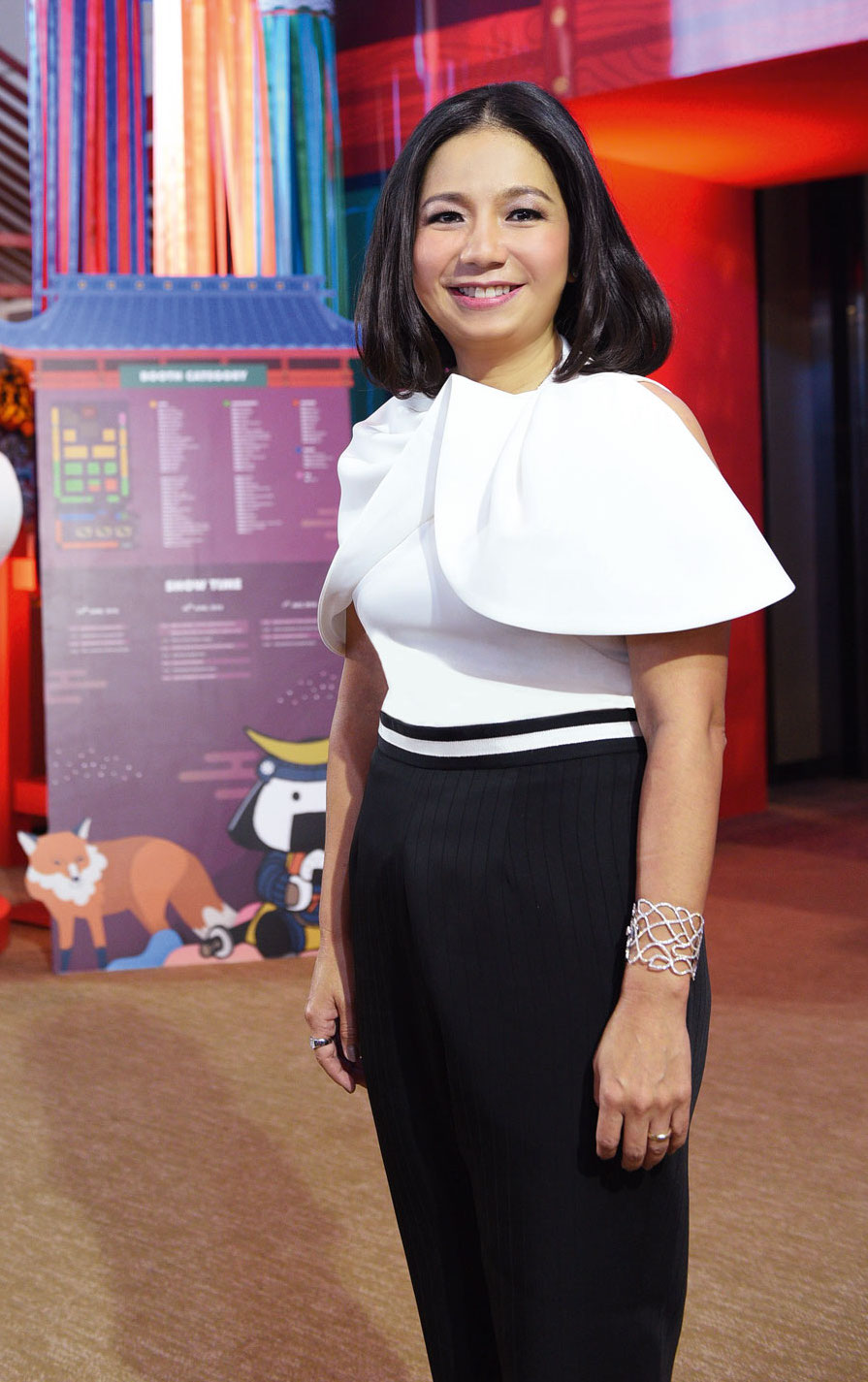 This successful business executive is a third-generation heir to Toyota Tsusho (Thailand), one of Thailand’s leading import and export companies and also a supply chain service for Toyota. Ninee graduated with both a Bachelor’s and Master’s Degree from Chulalongkorn University before pursuing another Master’s Degree in International Political Economy from the University of Warwick in the UK. Upon returning to Thailand, she worked a stint at Thanachart Capital. She later became an economist, overseeing monetary policy for the Bank of Thailand, before her grandfather (Suchin Jaovisidha) requested that she return to work at Toyota Tsusho (Thailand), where her family is in partnership with Toyota Tsusho Corporation from Japan. Ninee is the eldest daughter of Lt. Chan and Penparn Jaovisidha and is married to Dr. Kirana Limpaphayom.