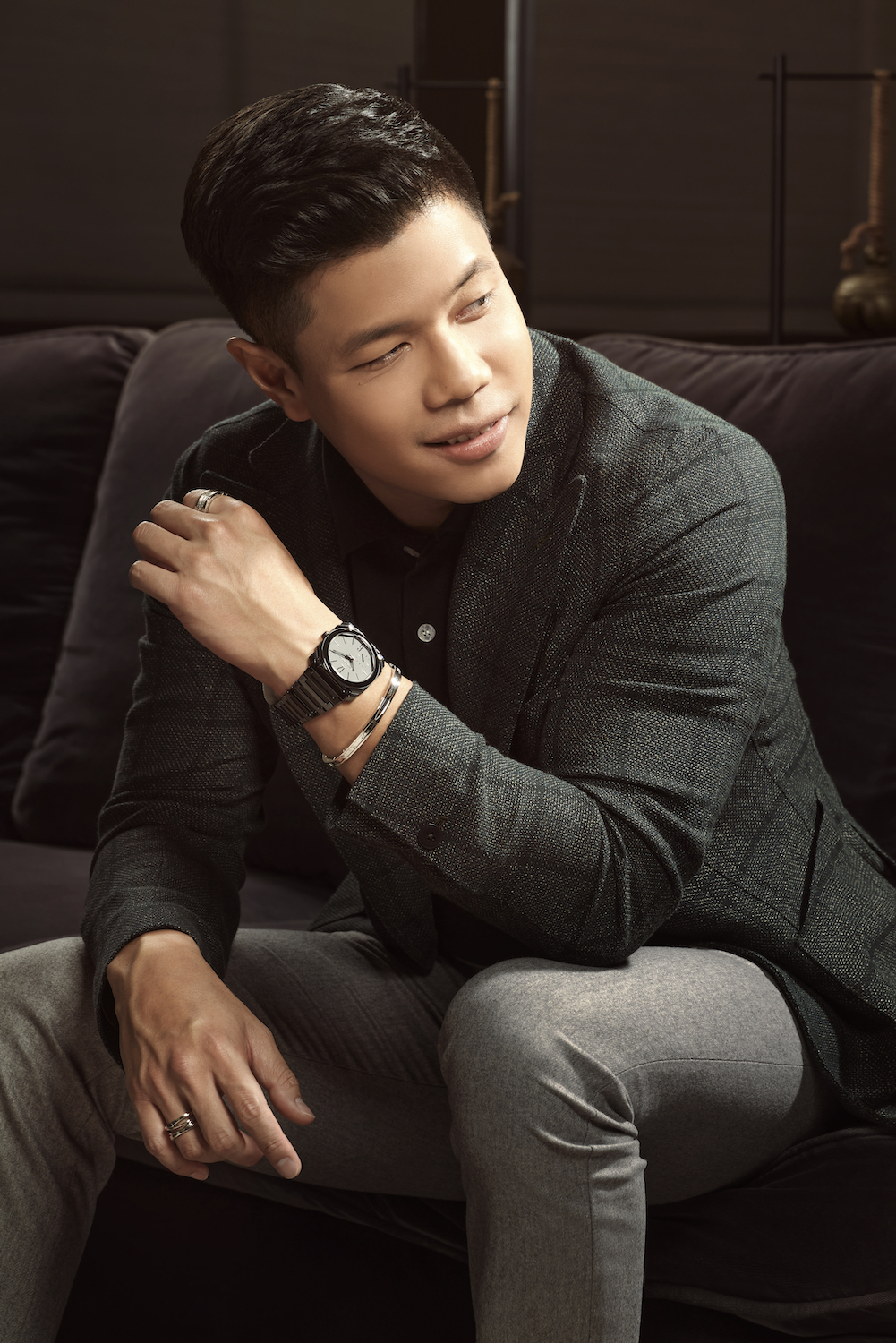 Chawin’s resume is a series of impressive achievements. He graduated with honours from the London School of Economics, earning a degree in international relations. He first went into finance with an internship at J.P. Morgan in New York. Later, at J.P. Morgan Thailand, he worked closely with M.L. Chayotid Kridakon on several major M&A deals. Only just 30, he’s already co-founded a property development company, One.Six Development, and he and his young team have partnered with MQDC to build The Strand Thonglor, a 4.8-billion-Baht luxury condominium. Being the new blood in such a competitive industry only motivates him to work harder. “As we are the faces of One.Six Development and The Strand, we have to make sure that anything that we do adheres to the highest standards for all stakeholders involved,” he says. That adherence to high standards paid off when The Strand won at the Asia Property Awards for Best Luxury Condo Architectural Design (Bangkok) in 2018. “As a developer, as long as our customers are proud to own the homes that we’ve built, our team feels hungry and motivated, our investors are satisfied with the return on investment, and the neighbours enjoy our addition to the neighbourhood. For me, that’s success.”