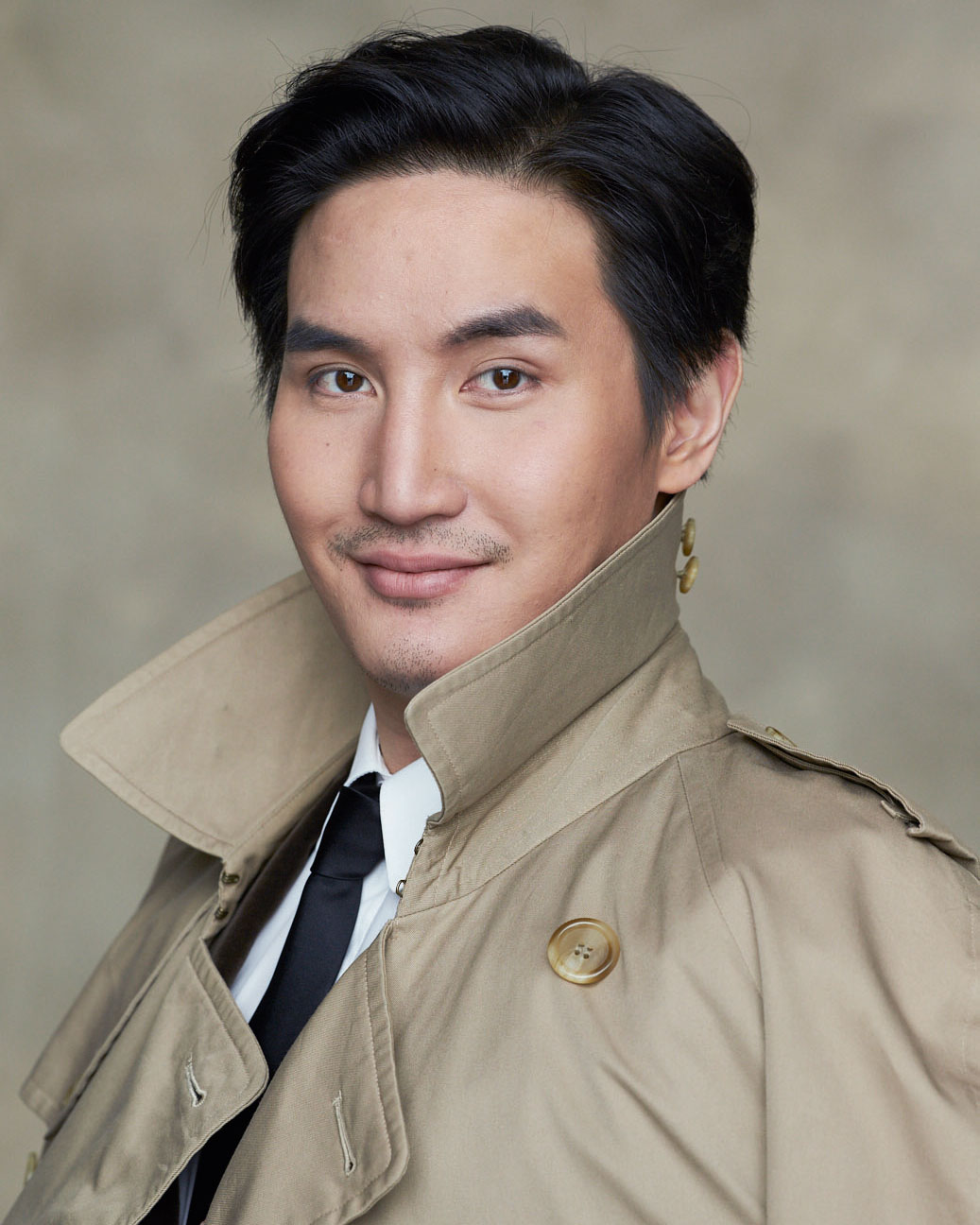 Dan Hetrakul is the youngest of media mogul Pracha Hetrakul’s three sons, and recently earned his Ph.D in Public Policy. He owns Château Meyre, a wine-producing estate in the Médoc region of Bordeaux in France, and he is also in charge of managing his family’s assets, working as managing director at Perpetuum Asset Management in Hong Kong, and Lion Empire in Singapore. At IRCP (International Research Corporation Public Co. Ltd), he also holds the position of CEO, alongside his brother, Don. Dan is married to Praedao Panichsamai, and this year they welcomed a baby boy to the family.