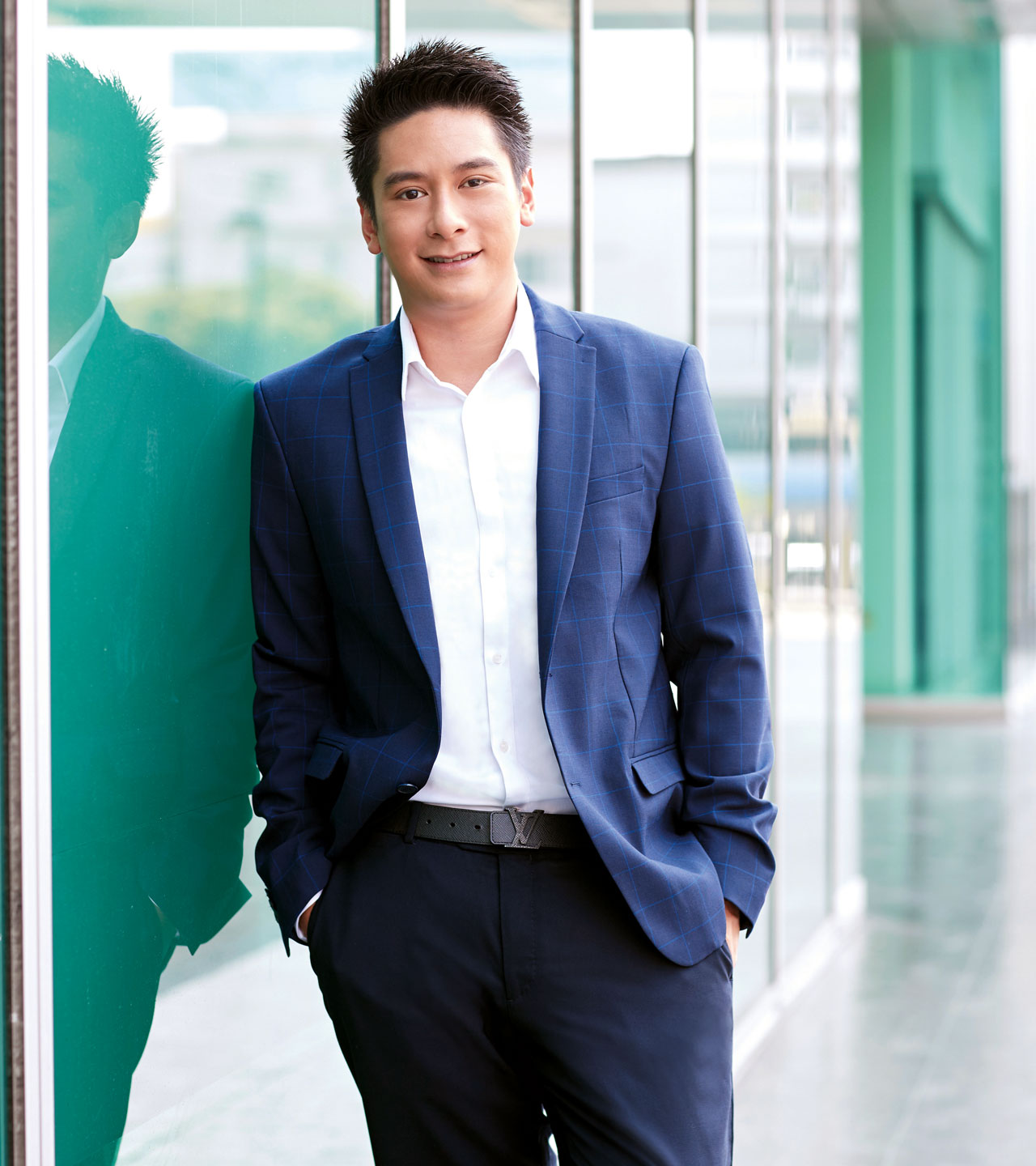 The Thailand arm of Toyota Tsusho (Thailand), the massive trading company for the even more massive automobile maker, is just as large as you’d expect, with thousands of employees. Kanop Jaovisidha is a third-generation executive at the company, and holds a degree in Mathematical Finance from the University of Essex. He is known for his “learn by doing” philosophy, which has certainly helped him as he worked his way up the company ranks.