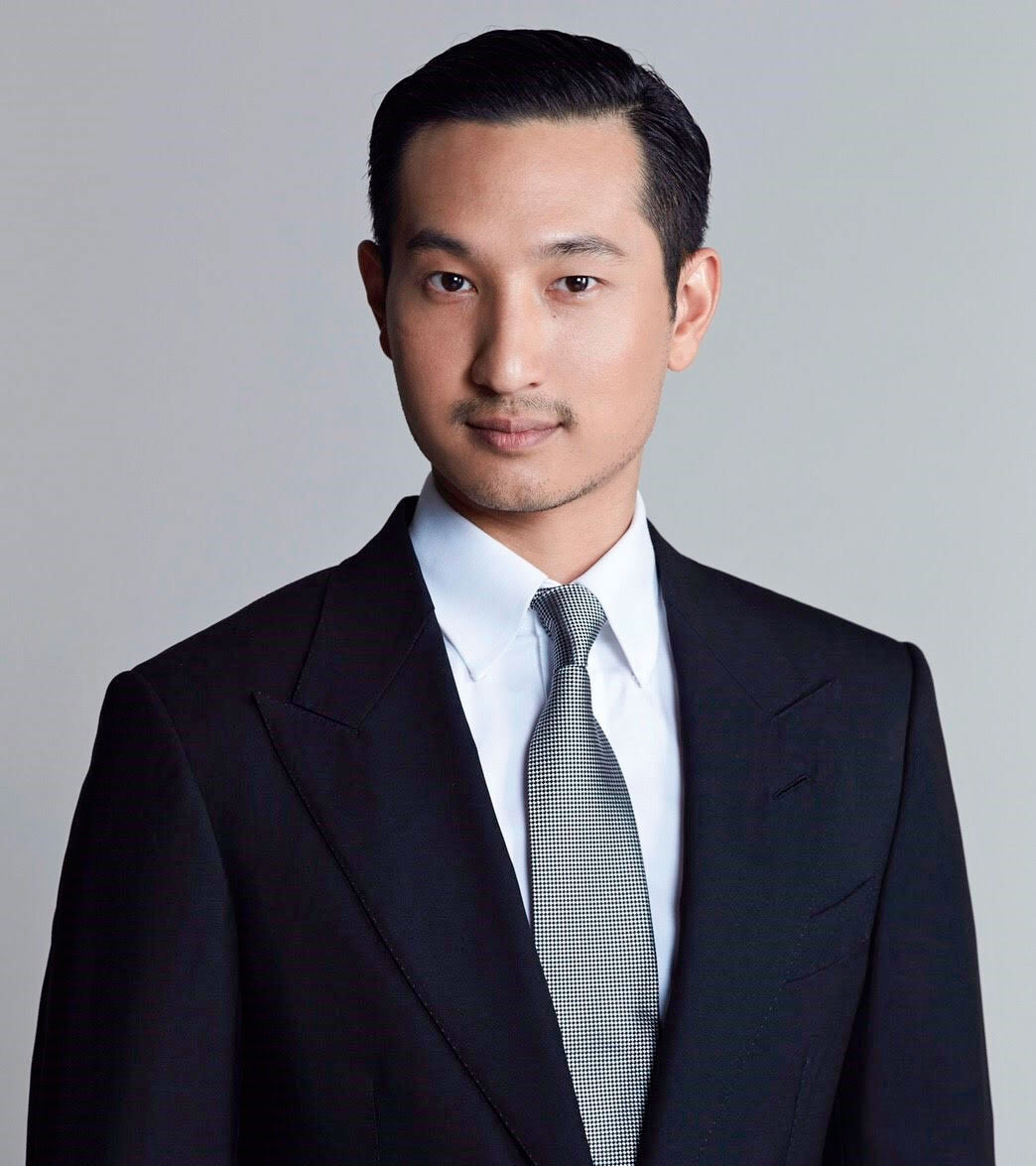 Educated in England, with a Bachelor’s Degree and Master’s Degree from Regent’s College, Kongpat “Kid” Jiramaneekul now works for his father Suthin Jiramaneekul as vice president of S.T. Diamond, distributor of luxury watches such as Piaget and Chopard, as well as fine jewellery. In 2016, he married Tanunya “Nam Wan” Thanakitamnuay, heir of ready-to-wear fashion empire AIIZ, who last year gave birth to their first son.