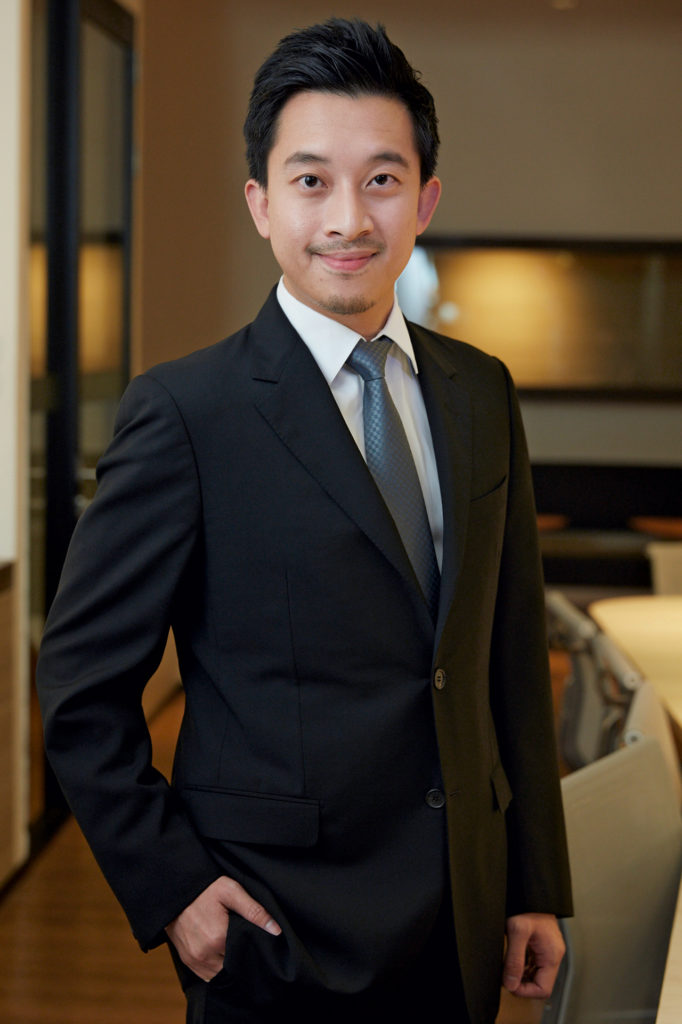 Nuttaphong “Pong” Kunakornwong joined SC Asset in 2012 and was promoted to CEO just three years later. Prior to joining SC Asset, he worked in real estate for 10 years, during which time he founded Koon Development, and the consultancy firm Pitchman, among other notable achievements. Trained as an architect, Pong has also earned an MBA from DePaul University. He is married to Pinthongta Shinawatra, with whom he has three children.