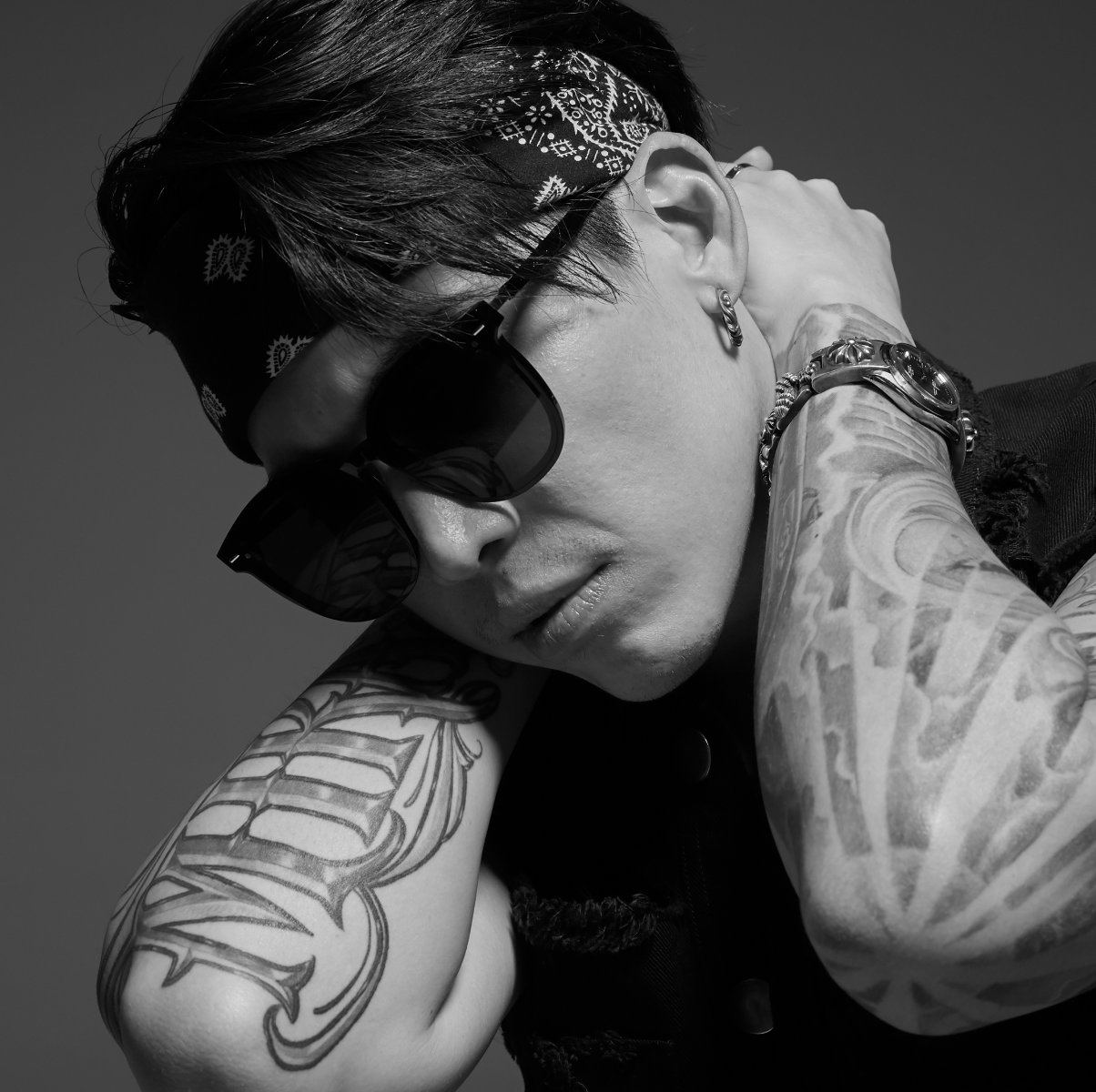 Even though he knows he has to take care of his family’s business, Patsarakorn decided to dedicate his time to music anyway. Under the name Mindset, the 34-year-old raps in both Thai and English and often mixes the two languages in his lyrics. He has collaborated with a long list of Thai hip hop artists, including Thaitanium. Since he began taking music seriously about seven years ago, Patsarakorn has released several singles and a four-track EP. His 2019 collaboration with three other rappers on the single Wip Wup has raked in nearly 260 million views on YouTube. He’s also founded his own company, Pok 9 Entertainment, which produces online content and videos for his music. Patasarakorn can often be found on his YouTube channel, Mindset TV, with lighthearted reality shows featuring his wife, actress Rasri “Margie” Balenciaga Chirathivat, and their two children. His YouTube channel and Facebook page each has over 2 million followers. In five years, Patsarakorn sees himself continuing to perform, but also doing more behind-the-scenes and management work. “What I love most when I perform is when the audiences sing along with me. It makes me feel like my hard work has paid off. I would not be here without the support from my fans.”