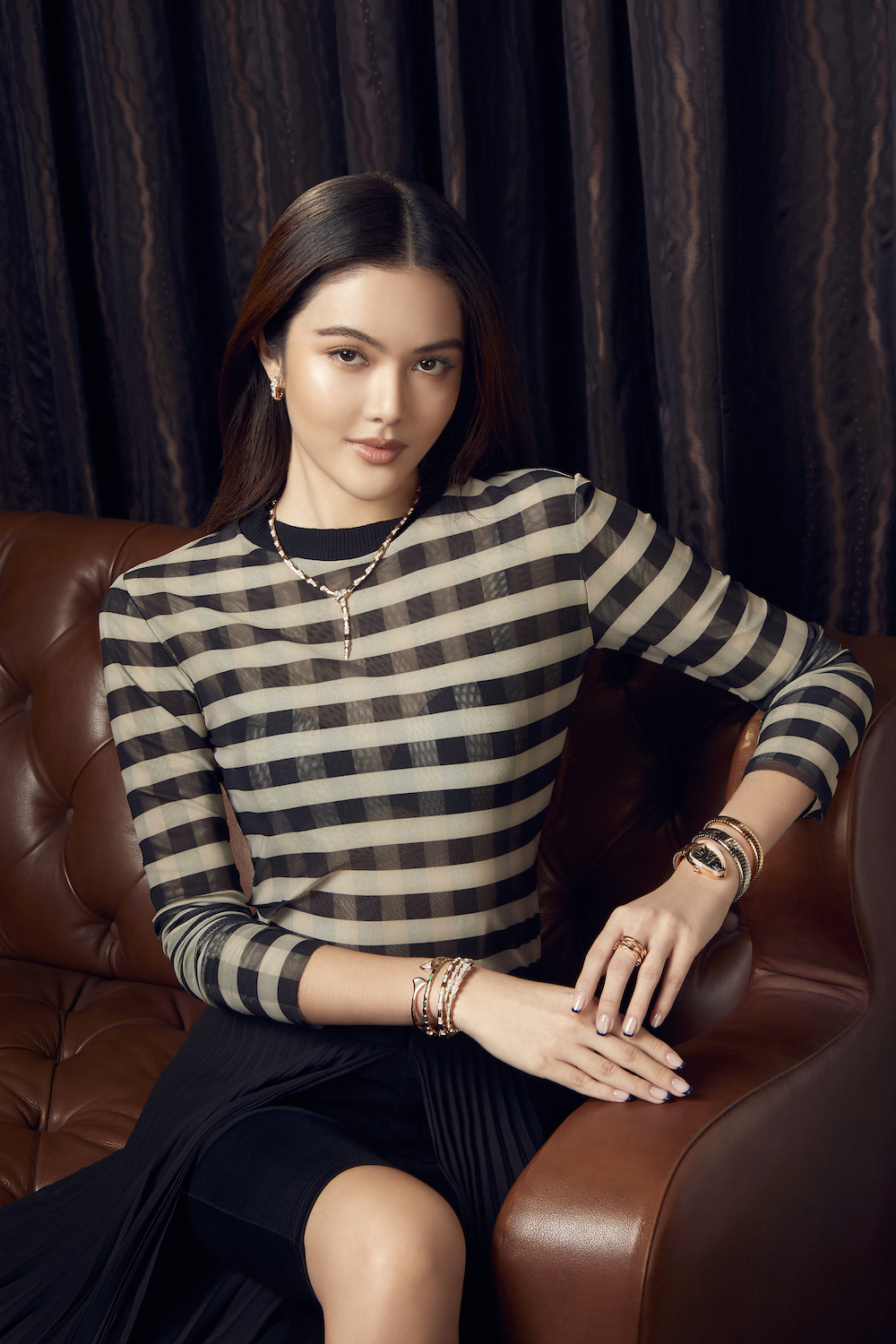 Pat has been in the limelight since she was a teenager, so this pop star–turned–business owner is no stranger to hard work. Some may remember her from her Kat-Pat days, when she was part of KamiKaze label’s pop duo, along with her older sister, Sonya “Kat” Singha. For five eventful years the sisters trained and practiced after school and toured the country. But since that time Pat has found a new love in fashion, and in 2014 she and sister Kat launched Jetset, which began as a denim brand for women before expanding into other wearables, including hats and sneakers. After graduating from Stamford International University, with a degree in business management, Pat started Kimber, her very first solo fashion venture. She describes this online casualwear brand for women as more feminine and more reflective of her taste in clothing than Jetset. She firmly believes in being hands-on with her business, going into work every day and making sure delivery is swift and customers are satisfied, as well as taking courses to deepen her knowledge in the realm of fashion design. Her hope for Kimber is that it will become both locally and internationally recognised. “My personal motto is do your best every day,” she says.