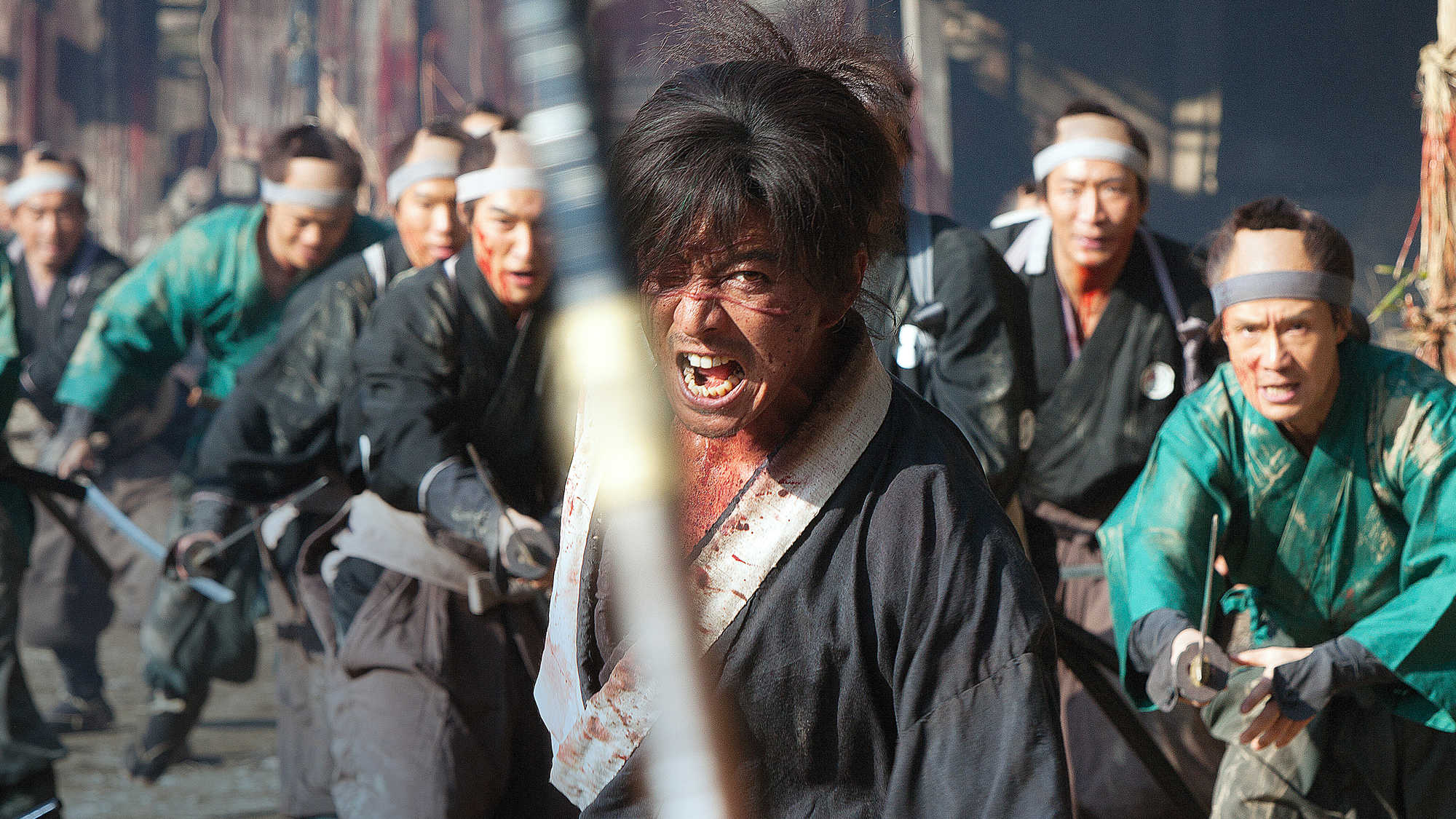 Politics and the Busan Film Festival

Pursuits
Politics and the Busan Film Festival
Share
Next article

Many years ago I had something of a reputation as a young man who didn’t take matters seriously enough.

I had long thought it unfair, though admit now there were a few (scattered!) moments when you could say I was guilty as charged. Most obvious was the time – pre-mobile phones – when my brother suffered a rather horrific arm break while playing football and after the game I returned home to shower and get ready for a night out on the town, then left a note for my parents informing them that Andrew, their cherished first born, had “been taken to the horsepiddle”. I added no further information.

I thought it all hilarious until met by my father, belt off and ready for war, when I returned drunk at about 2am. He’d spent hours not knowing what was going on. Imagine.

Fortunately, in those days, I was nimble of foot and escaped his wrath.

But the trait seems to have stuck and it reared its head again during the last Busan International Film Festival (BIFF), the largest and most important events of its kind in the region.

In fact it was there in South Korea that I started to realise that perhaps this habit was one of the reasons I gravitated towards writing about cinema. Hard news was not for me. The topics you face up on screen are often frighteningly real, as are the people you meet, of course, but the fact that they are over “there” (on screen, in an interview) allows a certain disconnect from reality for those who’d rather not face it.

It’s also, of course, one of the great things about cinema – the fact that through it we are able to escape – and it was why on the final morning of BIFF’s 10 days I was tucked away in the darkness watching Japanese maverick Takashi Miike’s samurai mash-up Blade of the Immortal. It’s his 100th film, it’s based on a famous manga series and it’s preposterous.

To grab the attention of the younger crowd, Mike had cast some noodle-armed J-pop stars in roles where once the genre gave us actors you could really believe were hard-nut killers, among them the force of nature that was Toshiro Mifune. Pre-acting, Mifune had spent time during the second world war training kamikaze pilots, before sending these young kids off to their doom. That kind of experience tends to add a bit of gravitas to whatever you do afterwards.

But Blade of the Immortal is pure wonderful escapism and perfect – at the exact time of watching – because the realities of the modern world weighed heavily on BIFF this past October, as they have for the past three years.

Political meddling in the arts has become frighteningly commonplace everywhere – Hong Kong included – and the festival has been hit since 2014 by funding cuts, and accusations of malpractice that brought down a few of the people who had toiled for years to make the event as important as it is. The reason was that BIFF had screened a documentary about the Sewol ferry disaster that claimed more than 300 lives in 2014 – one that was critical of the then government of the now-disgraced Park Geun Hye and its handling of the tragedy – despite being warned not to.

BIFF has struggled to escape the political shadow cast by Park and her cohorts but its backroom staff have – somehow – remained steadfast in their mission to present a platform for the emerging stars of independent Asian cinema, and they’ve pretty much succeeded, too, despite the odds being stacked against them.

BIFF’s programme has continued to present politically charged films all the while, and in October sensitive, controversial topics tackled included a documentary about asbestos poisoning in Japan (Kazuo Hara’s Sennan Asbestos Disaster) and the state of morality in modern China in Chinese director Li Xiaofeng’s bleak thriller Ash.

And there was good news by festival’s end – and a lesson to those among us who prefer to hide away rather than face up to reality, myself included.

New South Korean president Moon Jae In made a very public appearance at BIFF that was widely interpreted by local press as a sign he would be throwing the government’s full weight behind the festival once again. It was a brave move when Moon could have simply stayed quiet – hidden away even – and pretended it was someone else’s problem.

The hope now is that full artistic freedom will resume and the BIFF’s future will be assured.